What a Friday! Parts of southern New England that started near 20 degrees warmed to the low 50s this afternoon. Sunshine faded behind high altitude clouds forming a halo effect before sunset.

The old saying goes, "Ring around the sun or moon, snow or rain soon." In this case, it's mostly rain tomorrow and tomorrow night.

Clouds continue to increase overnight with the threat of localized fog and frost developing by the early morning hours. Lows will only dip into the 30s south, around freezing across Vermont and New Hampshire and the mid to upper 20s across Maine. 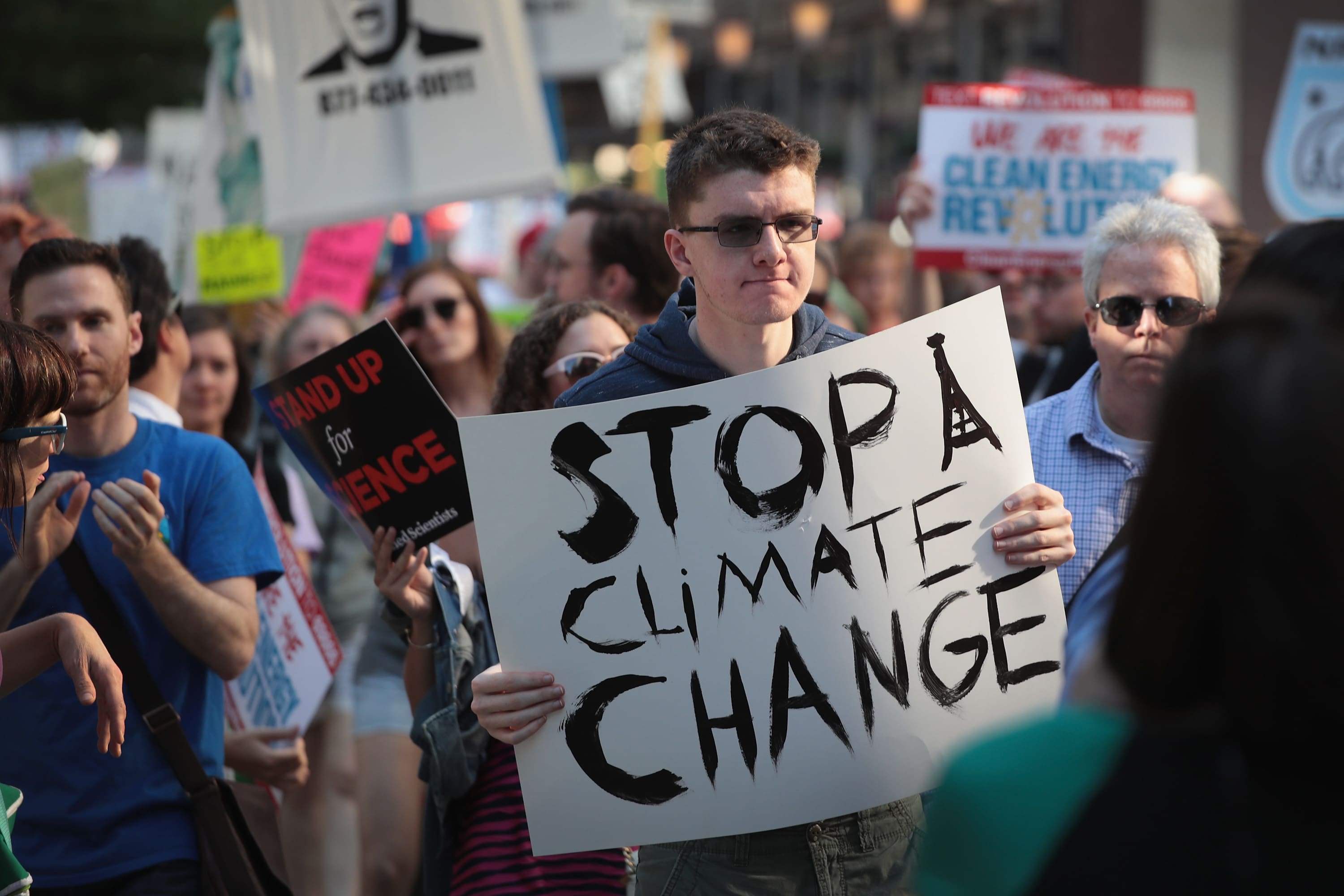 Five Years On, Signs That Paris Climate Accord Is Working 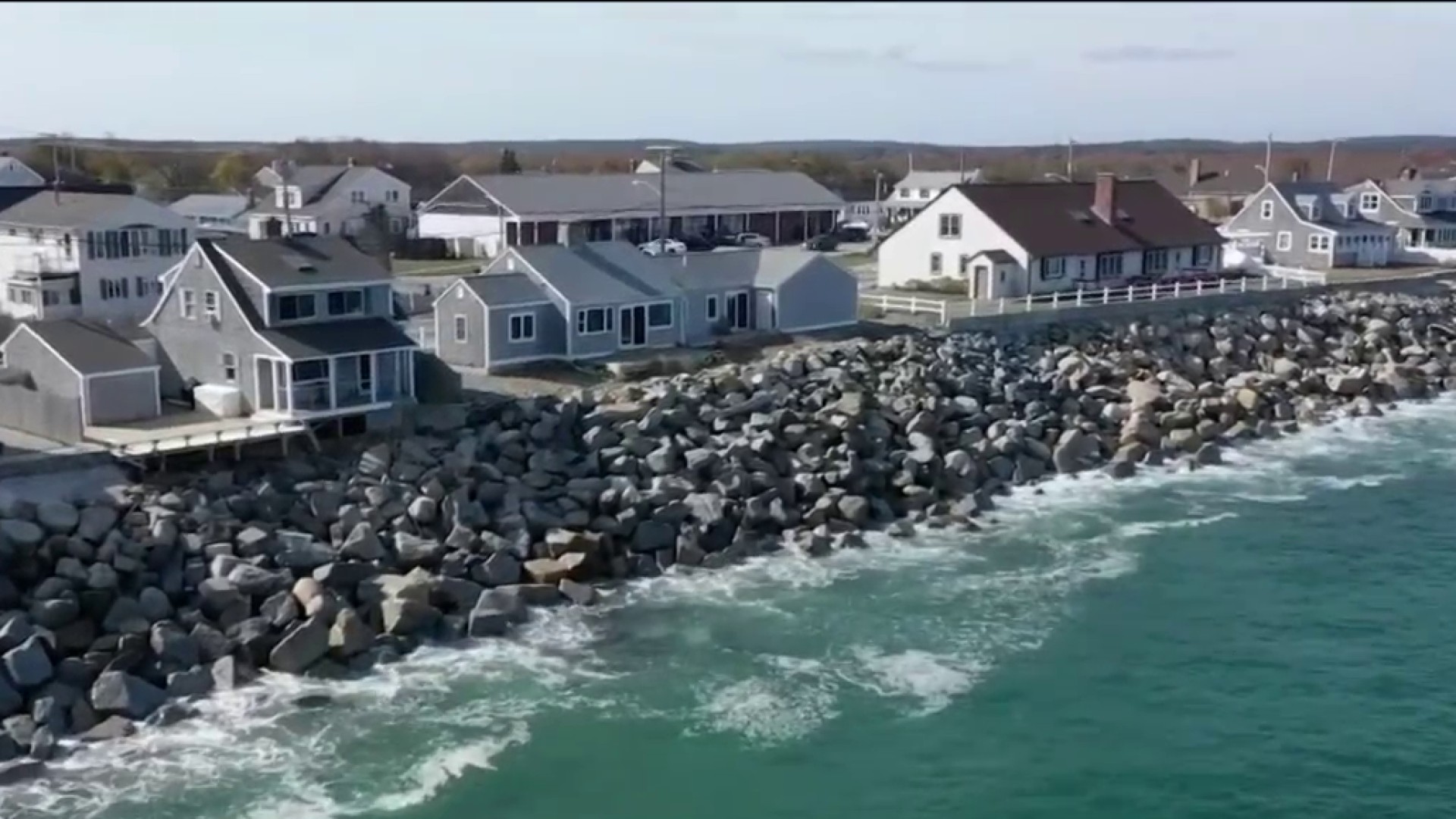 Rising Seas: Time for Mass. Towns to Retreat From the Coast?

A warm front will approach the region Saturday with a dry start to the day before showers move in by the afternoon. We're expecting a swath of 0.25" to half an inch of rain across southern New England when all is said and done by the evening.

A wintry mix of snow and ice is expected in the northern mountains of New Hampshire and Maine Saturday night as a result of cold air damming before changing to rain showers Sunday morning. Very little precipitation is expected in Vermont and western Massachusetts.

Sunday looks very nice with sun and clouds, high in the 50s and cooler north.

Looking ahead to the start of next week, Monday will feature partly sunny skies and high temperatures in the mid-40s south, low to mid-30s to the north as cold front passes through New England.

High pressure moves in from Quebec and Ontario Tuesday with mostly sunny skies, highs in the mid-30s south, low to mid-20s north.

As we head into the middle of the week on the exclusive First Alert 10-Day Forecast, the potential exists for a coastal storm to impact New England Wednesday into Thursday. This system could bring some snow to the area but will be largely dependent on the track. Coastal flooding remains a concern given astronomical high tides.

As sea level continues to rise because of climate change, coastal communities in Massachusetts need to prepare for a new normal. NBC10 Boston's Chris Gloninger takes a look at the science behind various mitigation strategies to deal with the rising level and why managed retreat is now being suggested in some places.