Clouds Stick Around Into Mid-Week Ahead of Windy, Rainy Christmas Eve for Some

The calendar caught up to the weather today with the Winter Solstice at 5:02 a.m. Eastern Time Monday.

This shortest day of the year comes with 9 hours, 4 minutes and 36 seconds of daylight in Boston. Now, as days lengthen going forward, we start by gaining only three seconds on Tuesday, so the seconds matter!

Regardless, our latest sunrise doesn't come until early January, but we're gaining daylight on the tail end of the day, as the earliest sunset of the year has already passed. With these long nights, it is easier to cool to the dew point - allowing for widespread fog and frost when moisture is sufficient, as it was last night.

The same moisture in the air will keep clouds in the sky through Tuesday morning, unfortunately likely to block the view of a beautiful and rare spectacle in the sky.

The Great Conjunction of 2020 is the closest appearance of Saturn and Jupiter in our southwest evening sky since the year 1623 and happens Monday evening – while Tuesday evening likely affords an opportunity for viewing after midday and afternoon clearing, the closest pass of the two planets technically will have passed.

Nonetheless, the trend toward clearing Tuesday afternoon lasts through a sunny but cool midweek, before a strengthening storm trucking east out of the Great Lakes encourages a south wind in the large, counter-clockwise flow of air around the storm center.

The south wind will carry both milder and more moist air into New England, leading to increasing clouds Wednesday night into Thursday, temperatures warming into the 50s Thursday afternoon to night, and an increasing wind that may gust over 50 mph, resulting in possible scattered power outages Christmas Eve night, concurrent with a slug of rain focused particularly in the evening and night that will make travel tough. This will not pose a challenge too large for Rudolph's nose to guide Santa through. 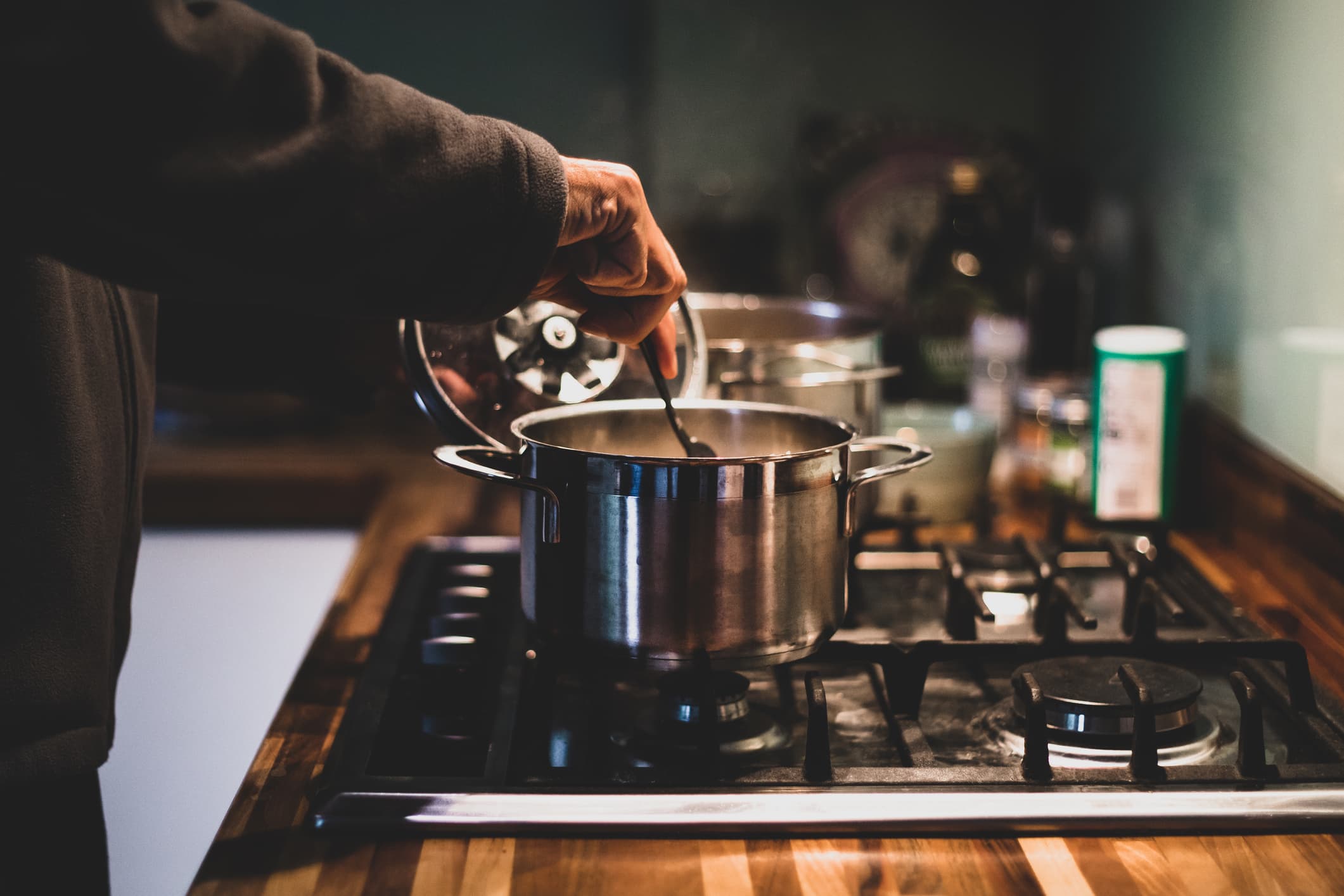 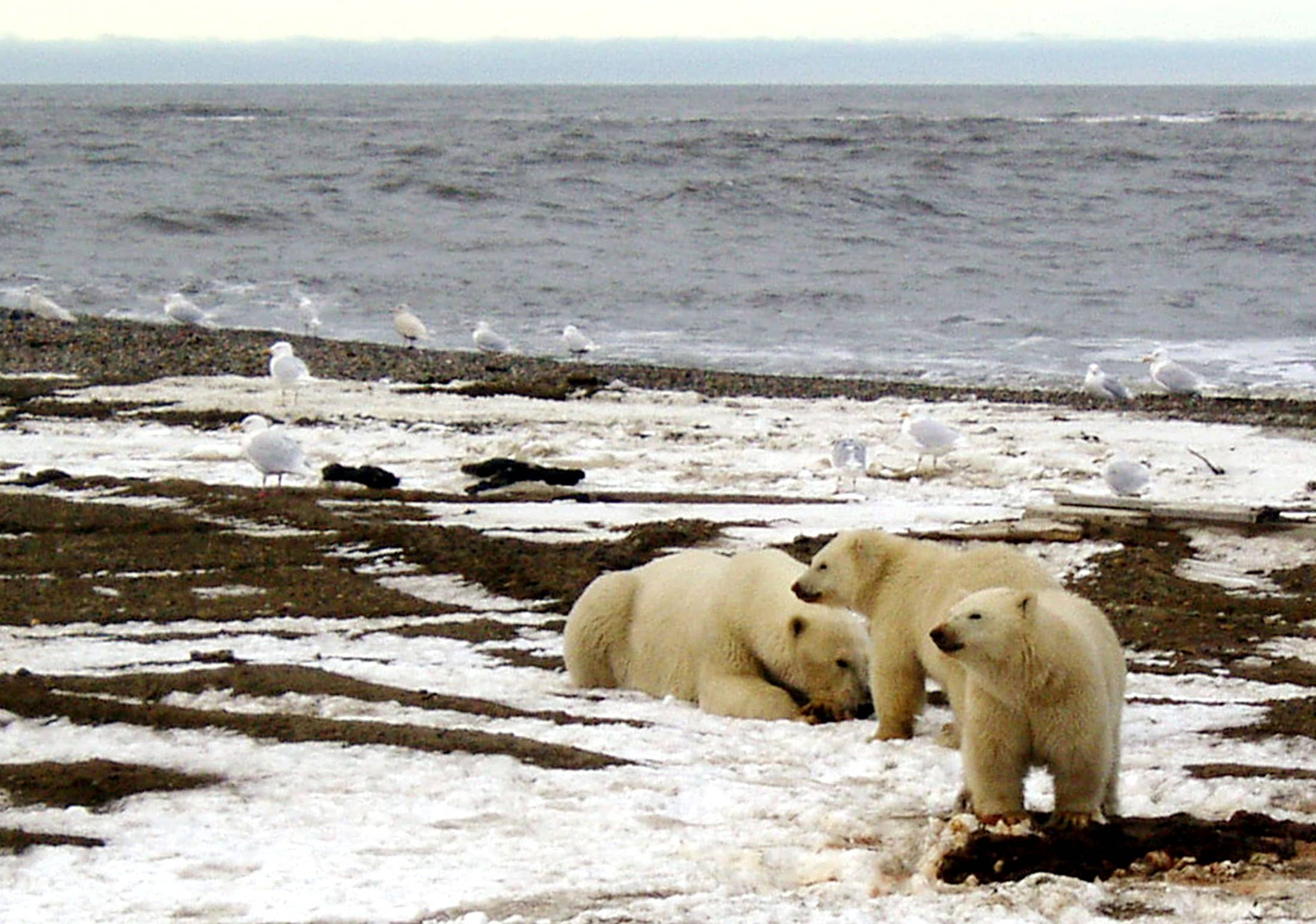 Nonetheless, as a powerful cold front crosses New England sometime between predawn and midday Friday, it will bring an end to the rain showers, may provide a few snow showers for some, but, moreover, will open the door to colder air to stream in with falling temperatures Christmas Day on a blustery west wind.

This should only be the start of the new, cold, wintry air that will deliver a dry weekend but likely hold high temperatures shy of 30 degrees for most of New England both Saturday and Sunday following Christmas.

A storm looks eager to develop behind the heart of the cold air, most likely to impact New England Monday to Tuesday of next week, marking an increased chance of accumulating snow our First Alert team will keep a close eye on in our exclusive 10-day forecast.