Cloudy Wednesday Ahead With Chance Sprinkles for Some Areas

Quick coatings of accumulation will be possible in the Berkshires, southern Greens and Worcester Hills, while in Boston, and across the Merrimack Valley we could see some snowflakes by dawn

The cold temperatures have taken over for tonight and tomorrow. With clear skies and such cold air, it often makes for great stargazing conditions as long as you're dressed for it.

Tonight, the Northern Lights may be visible across the North Country, low on the horizon just after sunset for a few hours. Tomorrow, the lights may still be around but clouds will hinder the view.

Lows tonight drop to the teens and 20s all across the northeast with increasing clouds.

By dawn, we have a frontal boundary heading into western New England and lifting to the northeast. Since temperatures are so cold, we do expect some light snow. Quick coatings of accumulation will be possible in the Berkshires, southern Greens and Worcester Hills, while in Boston, and across the Merrimack Valley we could see some snowflakes, but the snow moves out quick enough that we won't expect accumulation. 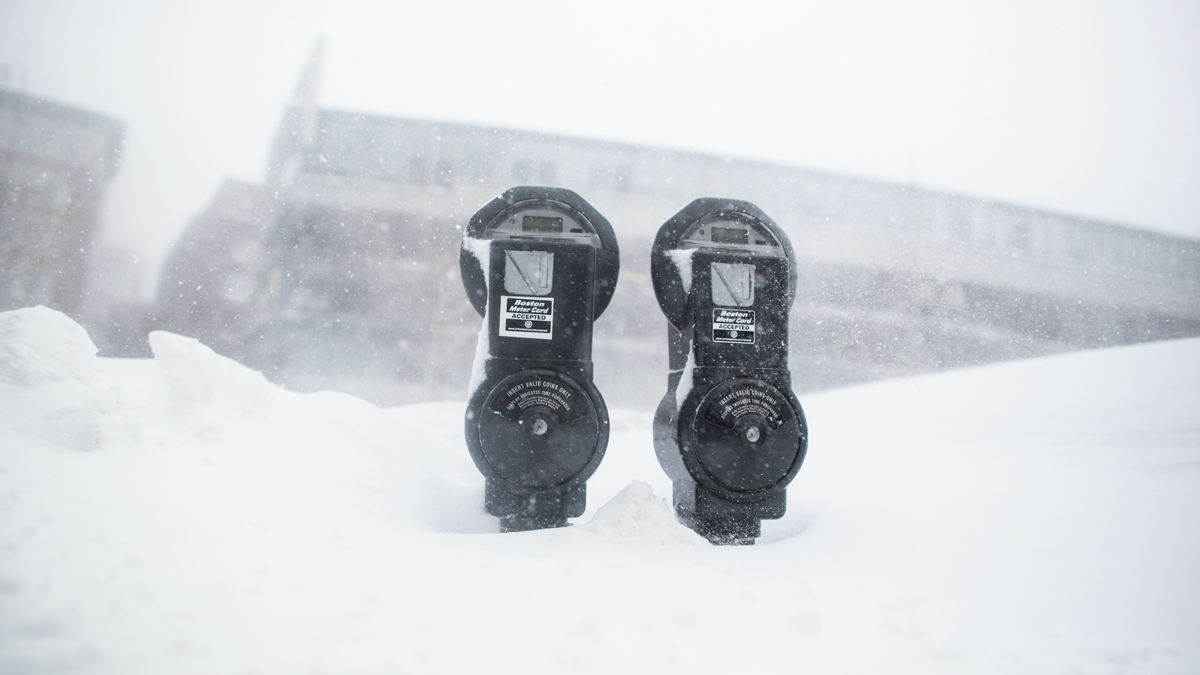 In northern New England will see around 1 inch of snow Wednesday morning through late morning. These snow showers actually continue in northern New Hampshire and Maine through Thanksgiving morning.

Warmer air will try to undercut some of the snow totals though. Cloudy skies will be the main story for the rest of the day Wednesday in southern New England as temperatures stay in the 40s.

Scattered rain heads in late in the evening on Wednesday and will continue to be off and on overnight. The rain may be heavy at times, with some rumbles of thunder across southern New England Thursday afternoon.

The showers stay mostly for the southern two-thirds of New England Thanksgiving afternoon and evening. Our wind will be strong enough from the south that temperatures warm to the 50s and near 60 south, but a boundary sets up across central New England, so temperatures will be colder in the 40s and 30s north of that boundary.

Friday will be mostly cloudy but dry with highs still in the 50s. Saturday will also see highs in the 50s with more clouds, and a weak system brings in some showers Saturday night.

Sunday we are sunny but cool as highs return to the 40s.