Cool and Clear Tuesday Evening Ahead of Increased Clouds for Wednesday

Wind and showers are finally winding down in eastern New England after day three of a three-day nor'easter.

Our snowfall forecast was woeful, but we are not hearing too many complaints. The most snow was above 2,000 feet with Mount Mansfield, Vermont, getting a foot up top, where the snow stake now registers a depth of 70 inches, about 15 inches greater than the climatological average for April 28.

After a cool night of clearing with patchy frost, Wednesday will start with some much-needed sunshine as a bubble of fair weather strengthens over Nova Scotia.

The dry and fair air emanating from the high pressure, or fair weather, center will prompt an east wind, meaning coastal communities like Portsmouth and Boston struggle to get much beyond 50 degrees, while inland communities rise closer to 60 degrees.

Clouds will increase Wednesday afternoon well ahead of a strengthening storm center over the Ohio Valley. A storm that will eventually take a track over New England, but takes its time arriving, means Thursday will feature more clouds than sun but not necessarily more raindrops than just a few showers from time to time. 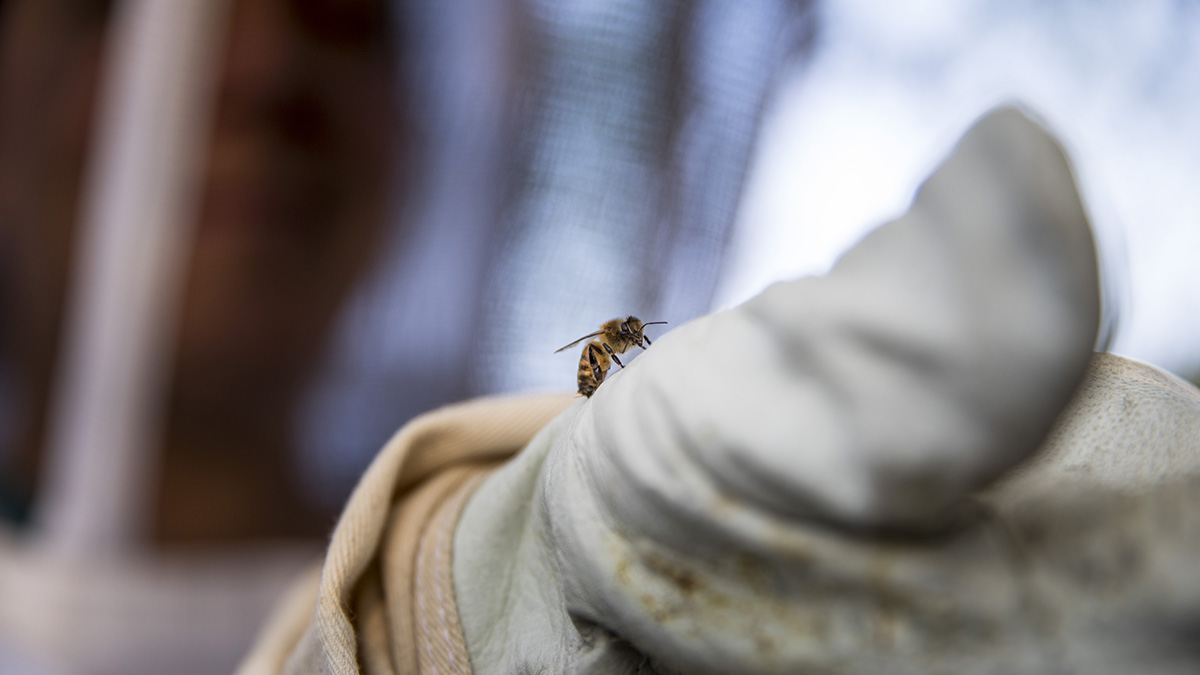 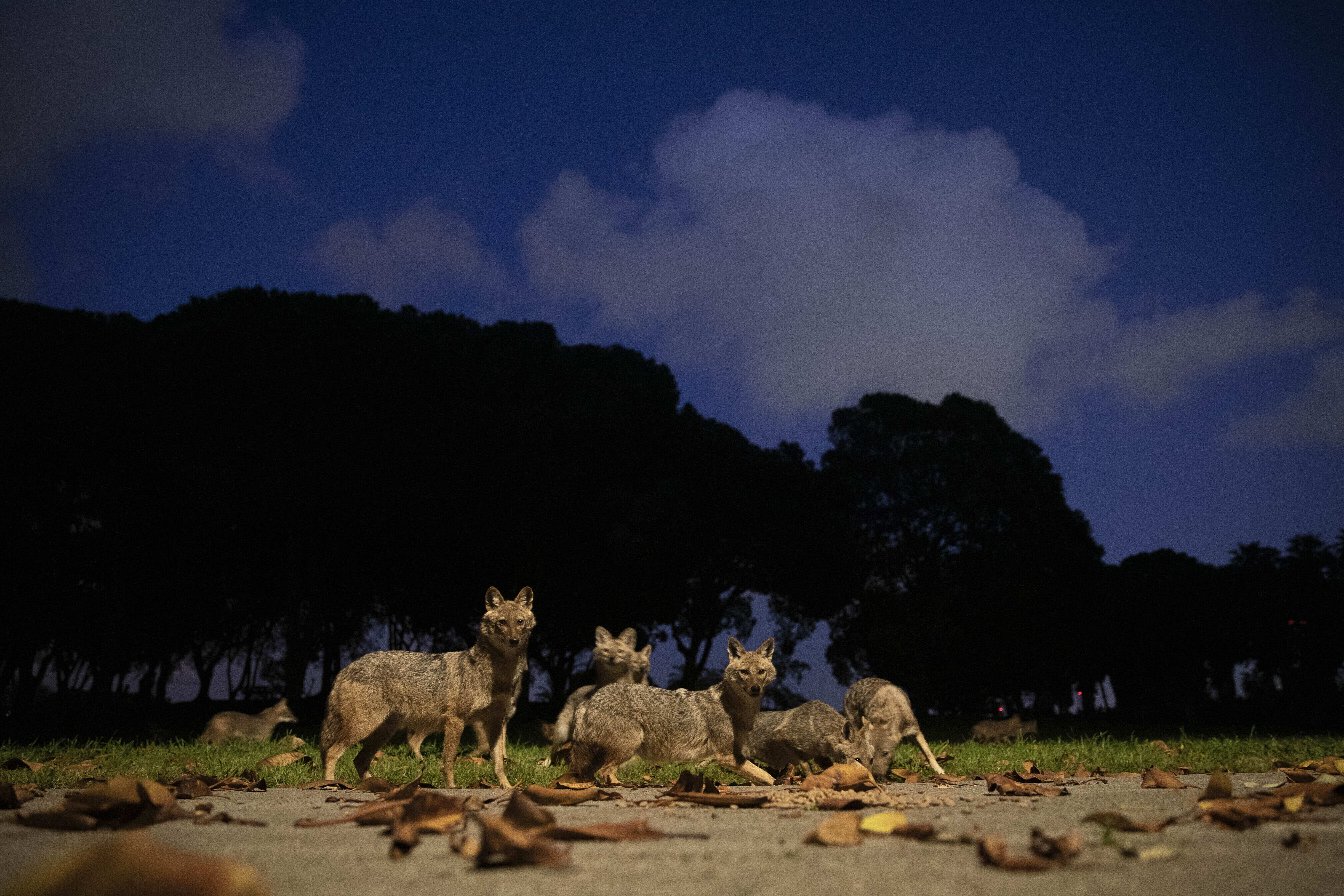 Right now, the storm center is predicted to pass through New England from west to east across central New England on Friday, which would mean a southerly wind not only increases late Thursday but continues into part of Friday, ensuring this won't be a repeat of early-week cold rain for southern New England, but rather milder showers.

In northern New England, the same warmth is unlikely to be present north of the storm track. Another defining and differentiating characteristic of the Friday storm passage will be the lack of cold air behind the system – instead, mild air will arrive for the weekend with some showers possibly cropping up at times Saturday but high temperatures reaching the 60s and highs closer to 70 degrees with a great day anticipated Sunday.

Next week starts off wet, with colder air returning again in our First Alert 10-day forecast.