Cooler, Cloudy Weather Ahead for the Weekend

While we enjoy much less humid air across New England, the forecast for the weekend is becoming a little bit less clear cut. High pressure moving into southeastern Canada is bringing us a more comfortable day today, with the dewpoint readings in the 50s and 60s. But the front that brought in the drier air is stalled not far south of New England.

In fact, flooding downpours continue across the middle Atlantic states and to the south of New York City. A few of us on the south coast picked up a little more than a half inch of rain yesterday, but for most, the drought goes on. The exception is in Vermont and western Massachusetts, where we’ve had a good amount of rain this month, more than 5 inches in Burlington, Vermont.

But on Cape Cod and in parts of eastern Maine we’ve had less than a half inch over the last month. So even though we could use the rain, we probably would rather not have it come in on the weekend.

For today most of us are dry with a mixture of sun and clouds, high temperature in the 80s, 70s at the shore. Wind is from the Northeasterly 10 to 15 mph.

An intensifying low pressure system will move off the coast of Virginia this afternoon, and passes south of Nantucket tomorrow. The national hurricane center even says it may become a sub tropical storm, so it may get a name. Even though the bulk of the wind and rain will stay offshore, we may end up with showers in a lot of clouds, especially in eastern New England.

For now, we’ll call it partly to mostly cloudy with a chance of showers, but there could be some low cloudiness and drizzle also around eastern Massachusetts, with high temperatures in the 70s, and wind from the north east gusting 20 to 30 mph. As you move to the north and the west it is brighter and warmer, and much less windy with a high temperature in the 80s.

If it does rain, it is not going to be appreciable, less than a 10th of an inch as expected.

There’s a chance that some of that heavy rain moves into southern and western New England before the day is over. But it should be brighter at the beaches than a rather gray day tomorrow.

There’s a pretty good chance that we do get some downpours Sunday night and Monday. And if it does not go into the 90s on Monday, that’ll be the first Monday without a heat advisory in several weeks. 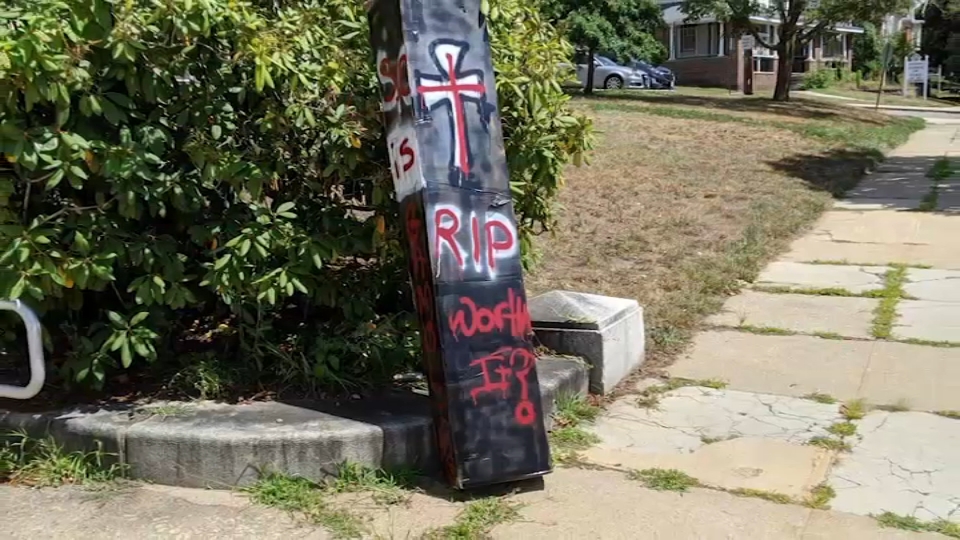 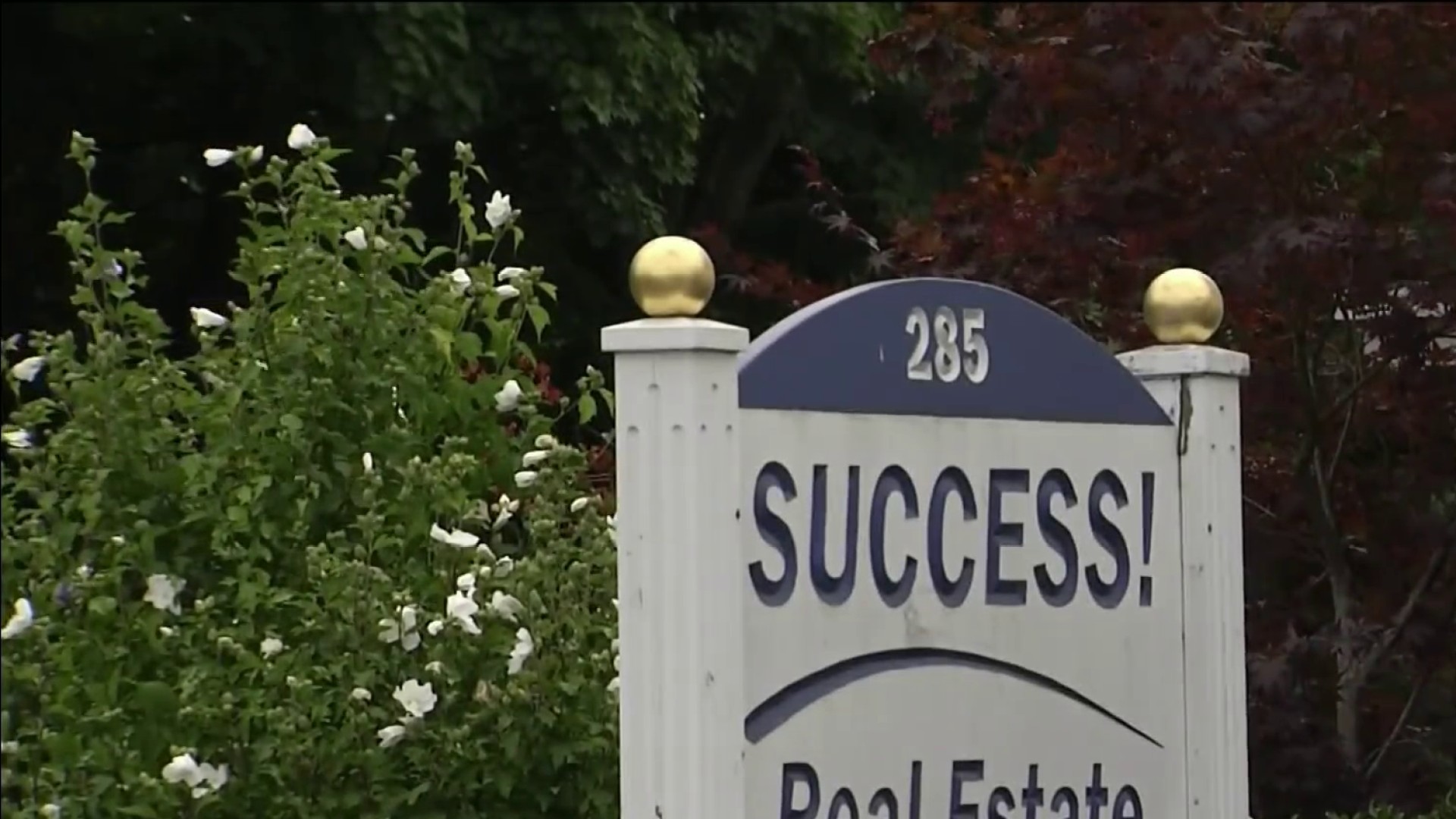