A chance of showers are possible Friday into Saturday

We wake to a divided New England this morning. Where it was mostly clear and calm last night we had cooling, with low temperatures in the 40s toward the Canadian border.

At the same time in southern New England the clouds have thickened up and there are raindrops. The boundary they brought in the much lower humidity of yesterday is trying to rebound back toward the north right now.

It’s a challenging forecast for today, as there are some pretty heavy downpours very close to Long Island and Block Island. It’s still a tough call on whether they’re going to come north enough to have a wet beach day from Connecticut to Cape Cod.

For southern New England, the humidity has built back up and we have mostly cloudy skies with temperatures in the 70s and scattered showers or downpours, maybe even a thunderstorm.

Wind does generally blow from the east or north east at fairly light speeds, and light and variable in northern New England.

Another complicating factor is what’s going to happen tonight and tomorrow. One high-pressure system over Maine wants to bring us dry air with a breeze from the north east, but there’s another high-pressure system near Buffalo that wants to push in a west wind with more warmth and humidity.

There’s a weakness between the two, where we have a convergence zone and possible showers and thunderstorms late today and tonight, maybe even tomorrow morning.

Looks like the bulk of that rain should stay in western Massachusetts, Connecticut, and Vermont. There will may even be flash flooding over the border in New York.

The outlook for the weekend shows gradual improvement. Tomorrow we wake up to clouds and some scattered showers, also some patchy fog with temperatures near 70°.

Showers will likely diminish as the day goes on, but an afternoon thunderstorm cannot be ruled out. Temperatures are back up to near 80° away from the coast. It may take a while but it should turn into a nice beach afternoon.

The forecast gets a little bit easier for Sunday and Monday. Warm to hot high pressure is going to come in from the west and south with more sunshine than clouds. High temperatures will be back in the 80s near 90° Sunday and Monday. The next chance for a significant thunderstorm activity comes with a front on Tuesday and Wednesday as seen in our first alert 10 day forecast. 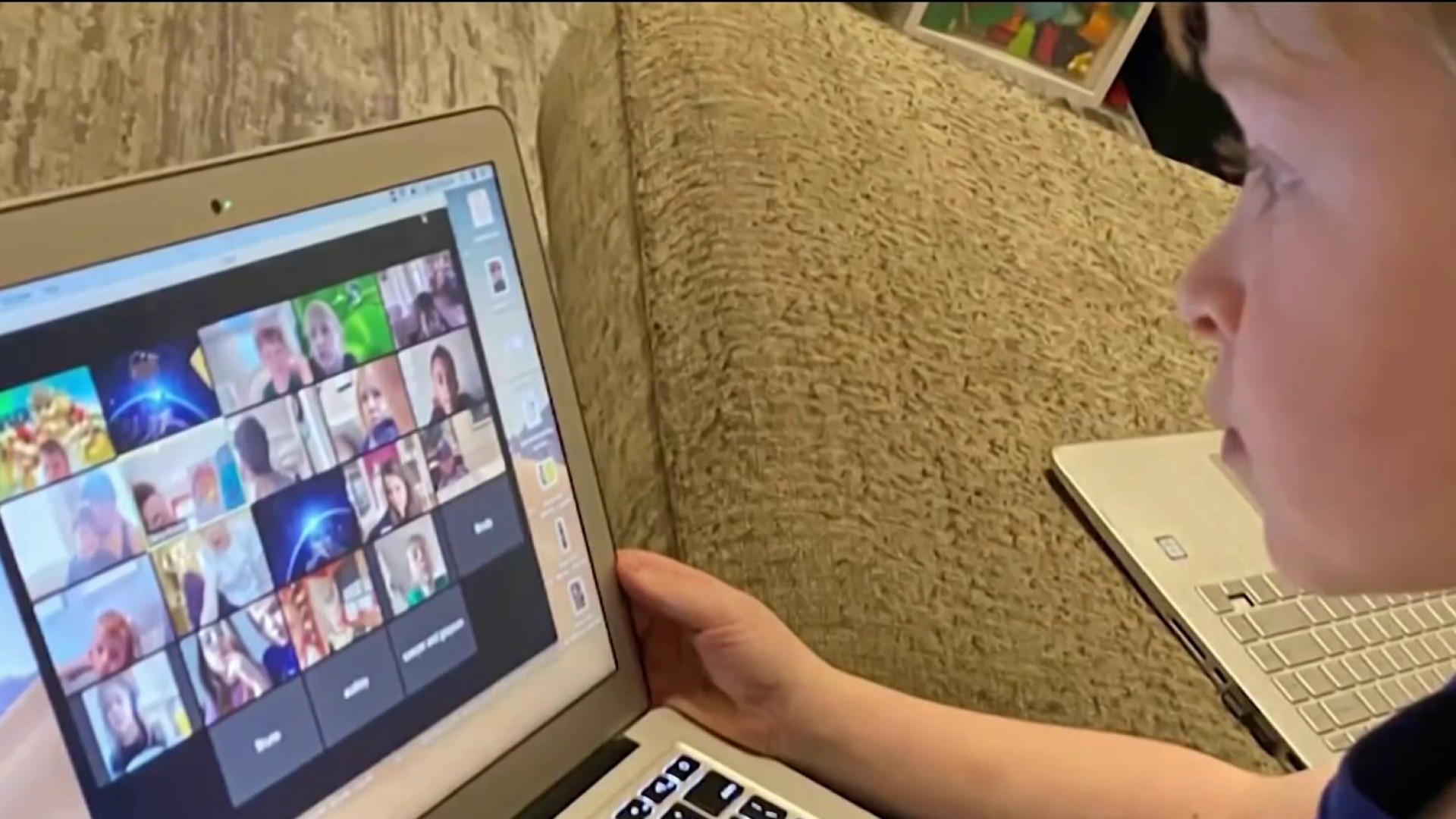 Class During COVID: Get Back-to-School Deals on Tech Products