The earthquake struck at 7:45 p.m. local time and occurred at a depth of over three miles below the ground

The earthquake struck at 7:45 p.m. local time and occurred at a depth of over three miles below the ground. Slight shaking was reported in nearby towns. No injuries or damage have been reported.

Tectonic plates move ever-so-slowly and as they either push into each other, pull apart, or slide side-by-side, earthquakes are possible within the bedrock, usually miles deep. Most of New England's bedrock was assembled as continents collided to form a supercontinent 500-300 million years ago, raising the northern Appalachian Mountains.

The most recent New England earthquake occurred at the end of July and was observed as 1.6-magnitude in Charlotte, Maine. 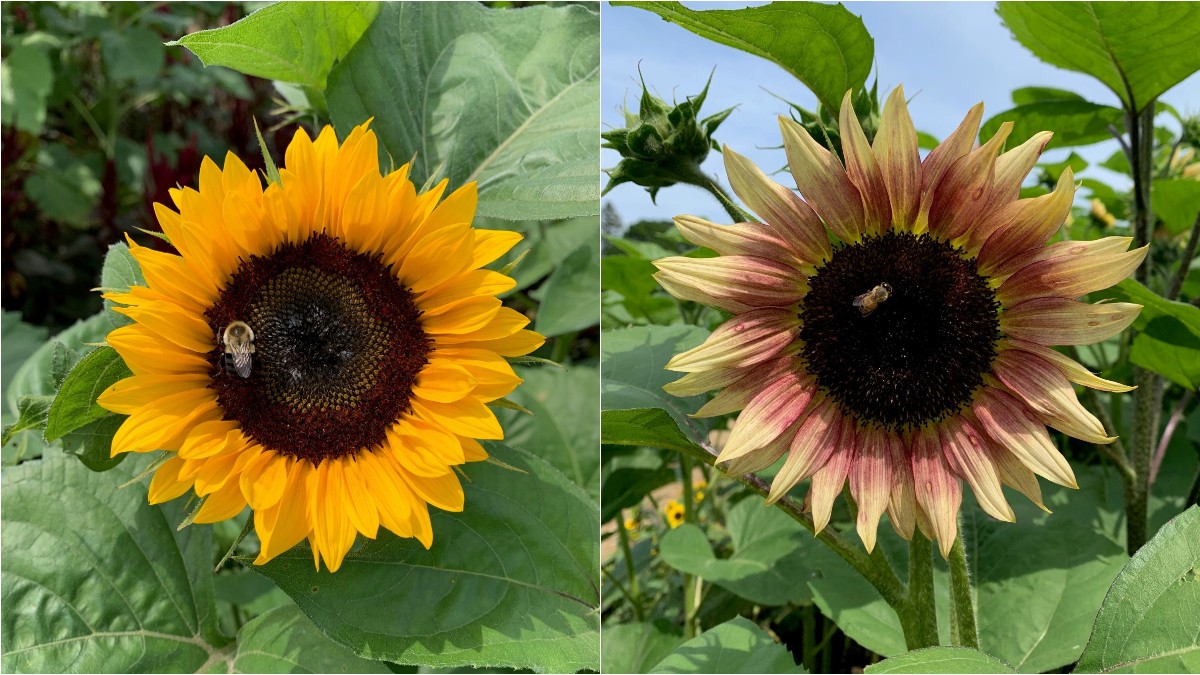 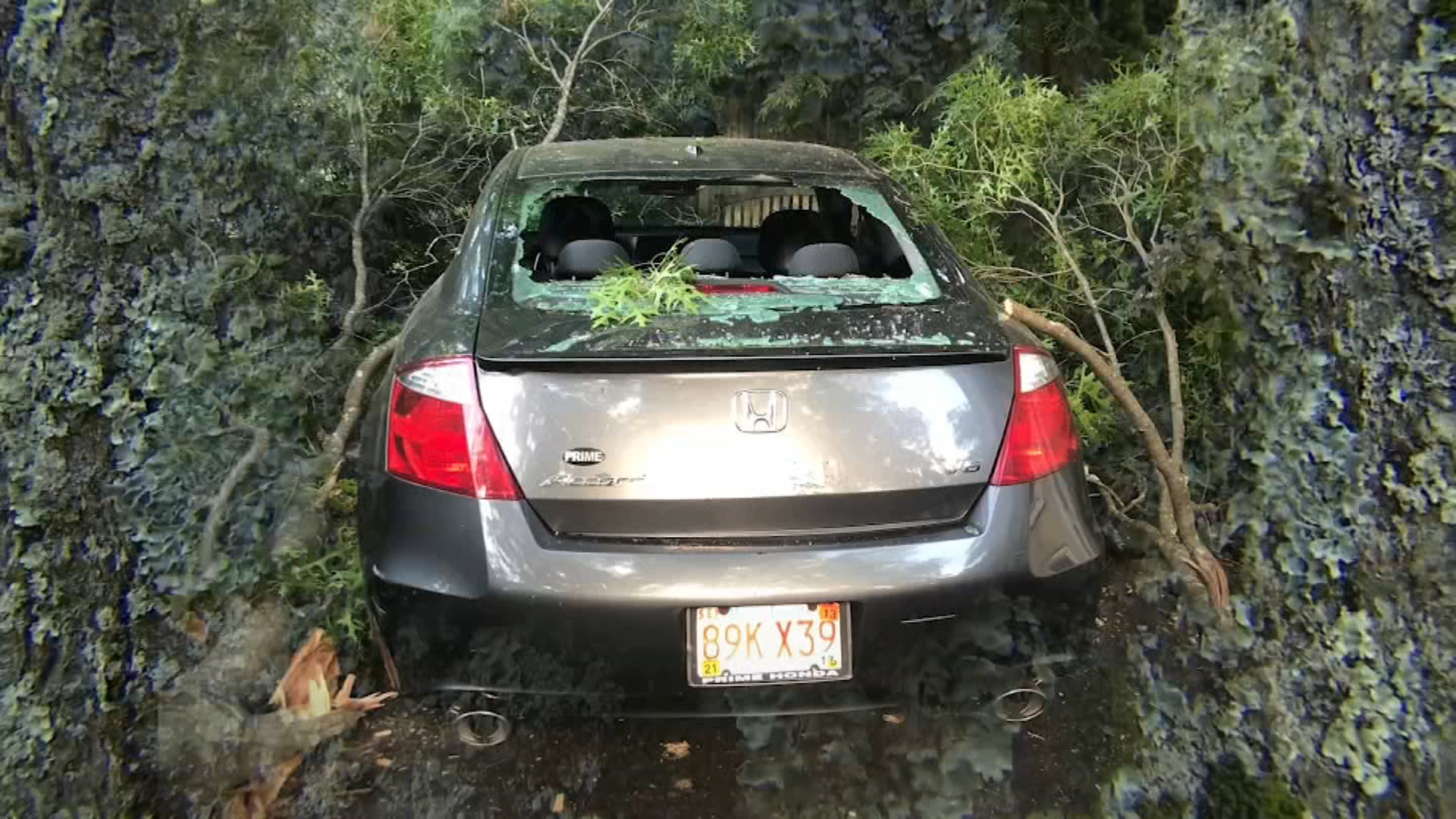 Report: Only 2% of DCR Parkway Trees Surveyed in ‘Good Condition'