Dreaming of a White Christmas? Here Are the Odds Around New England

To officially qualify as a white Christmas, there needs to be at least 1 inch of snow on the ground Christmas morning.

The big question is which areas will meet that mark this year.

With snow on the ground now, you might think it’s a lock, as bitterly cold air arrives late week. Not so fast though, because a warm-up will arrive just ahead of Christmas. That means some of the snow will melt between now and the holiday.

As you might suspect, the highest odds of holding on to our snow through Christmas is along and outside of I-495 into parts of northwestern Massachusetts and northern New England away from the Maine and New Hampshire coasts.

Marty Mendoza of Belton, Texas, is on a mission to give his son with autism a memorable Christmas. He’s asking the public to send letters and cards for his son, Marty, Jr., to open on Christmas Day.

It is unlikely to be a white Christmas in much of Southern New England.

Here are the historical averages of a white Christmas by state. 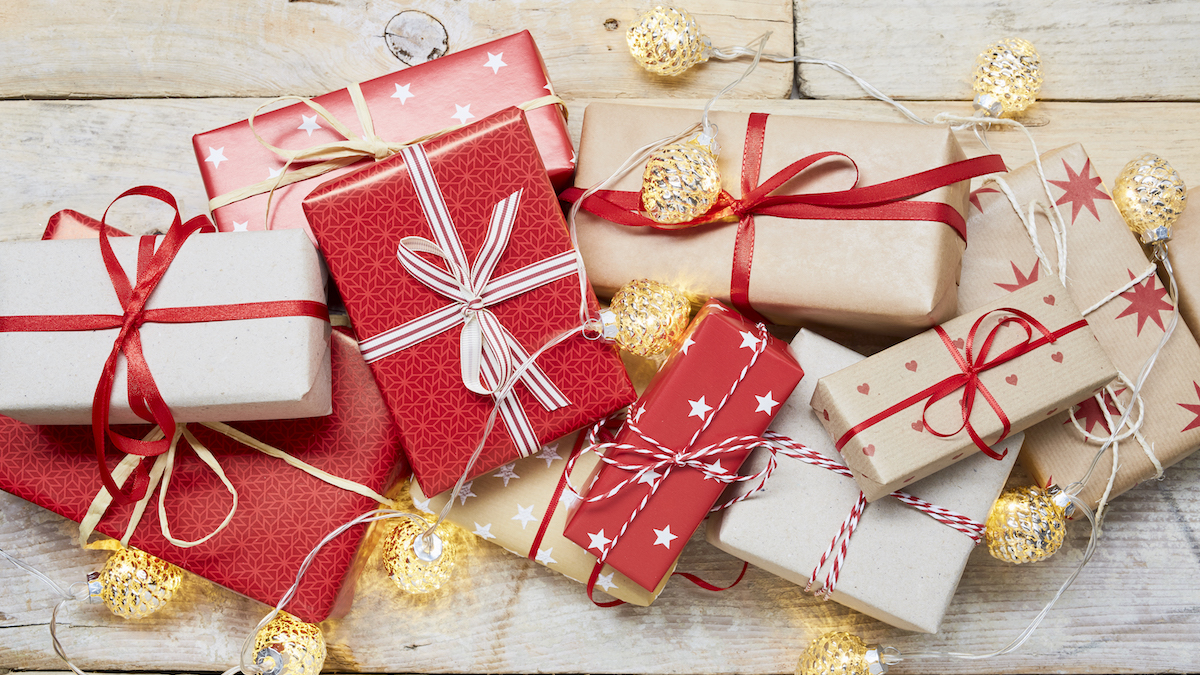 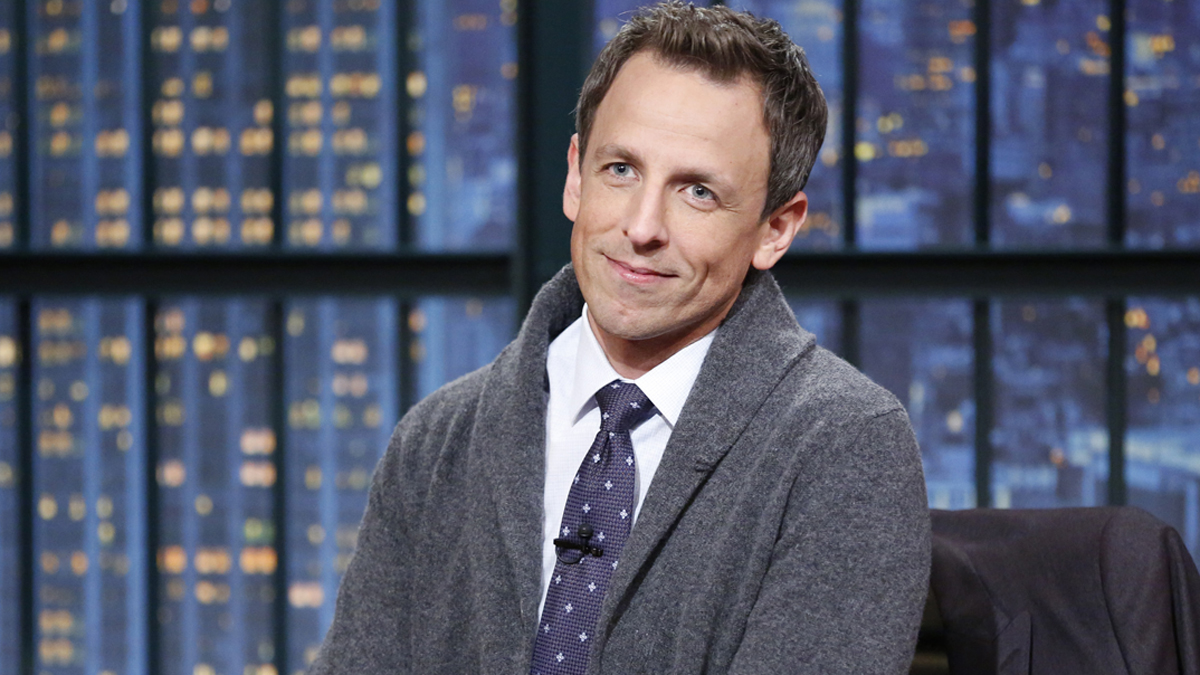 Jimmy Rider is the owner of Evergreen Delivery, a company delivering Christmas trees by bike – and for an added fee, in a Santa suit. He says he’s like a glorified reindeer, basically pulling a sleigh loaded with trees. Rider says it’s pretty obvious he’s not the real Santa (no beard and no belly), but he does really enjoy milk and cookies that some customers give him. And he even finds himself some elves. “I love engaging with the kids,” he says. “I get them to help me and I make them my little elves.”