Nearly 15,000 customers were without power in the Bay State as of 3 p.m, according to the Massachusetts Emergency Management Agency

The remnants of Tropical Storm Elsa were causing localized flooding across New England Friday, with parts of Massachusetts, New Hampshire, Rhode Island, Connecticut and Maine, including in the Boston, Providence, Hartford and New Haven areas, under flash flood warnings.

Thousands are without power, with the full force of the storm arriving across the region. Drivers were being rescued from flooded roads across the area, and tropical storm warnings remained in place from Rhode Island to the Merrimack River.

The storm was downgraded from a tropical storm by the National Hurricane Center at 2 p.m., when Elsa was just west of Plymouth, Massachusetts, and sustaining winds of up to 50 mph -- still at the force of a tropical storm.

Nearly 15,000 customers were without power in the Bay State as of 3 p.m, according to the Massachusetts Emergency Management Agency. By 10, that number was just over 1,100.

The storm emerged back over the open water in the morning, maintaining close to 50 mph winds near the center. Elsa then tracked back over the waters of Block Island Sound and across southeastern Massachusetts, where the maximum winds matched up better with the 40-50 mph, resulting in many trees falling into power lines and causing in power outages.

Flash flood watches are in effect for much of New England, with the exception of near the Canadian border. Tropical storm warnings are in effect from the Connecticut coast through Rhode Island, into eastern Massachusetts to the New Hampshire border, and may need to be expanded to downeast Maine coast.

The National Weather Service issued flash flood warnings for western Massachusetts and much of Connecticut for most of the morning, and in some cases into the afternoon.

It’s a fast-moving storm with sustained winds of 50 mph just to the south east of the center. That means places like Block Island Sound, Buzzards Bay, Nantucket Sound, Massachusetts Bay and the adjacent land areas are taking the brunt of the potential damage Friday.

The tide is high late Friday morning, so there may be some minor coastal flooding and erosion late morning and early afternoon on south-facing shorelines.

There’s also the threat for embedded tornadoes. They all happen very quickly in a situation like this and can come down and go back up within a matter of minutes, causing some localized heavier damage. Otherwise, fairly widespread power outages should be limited to within a few miles of the coast line this morning through this afternoon.

The damage should not be as severe as the tornadoes that hit Cape Cod two summers ago, but it will be more widespread. The heaviest wind should only last a few hours in any one location. Initially the wind is from the south gusting past 50 mph, then maybe a lull in the wind, perhaps even a little bit of sunshine, then the wind picks up from the northwest for an hour or two at 30 to 40 mph.

With the exception of eastern Maine, the storm is pretty much done by dinner time. The sunshine returns for fairly nice weather with temperatures in the 70s to 80 degrees.

Rainfall amounts to the north and west of the center may exceed four inches with localized flash flooding, especially so considering it’s been such a wet month of July already.

We all have the wind calm down overnight tonight with somewhat less humid weather, low temperatures in the 60s.

The weekend is not an easy forecast because another wave of low pressure will pass south of New England Saturday. It brings with it a chance of clouds lingering with a few scattered showers or thunderstorms, especially in southern New England, and fairly humid air with a high in the 70s. Sunday should turn out a little brighter, temperatures seasonable near 80 degrees.

Next week is not that easy either, the front remains stalled here with periods of showers and thunderstorms, as seen in our First Alert 10-day forecast. 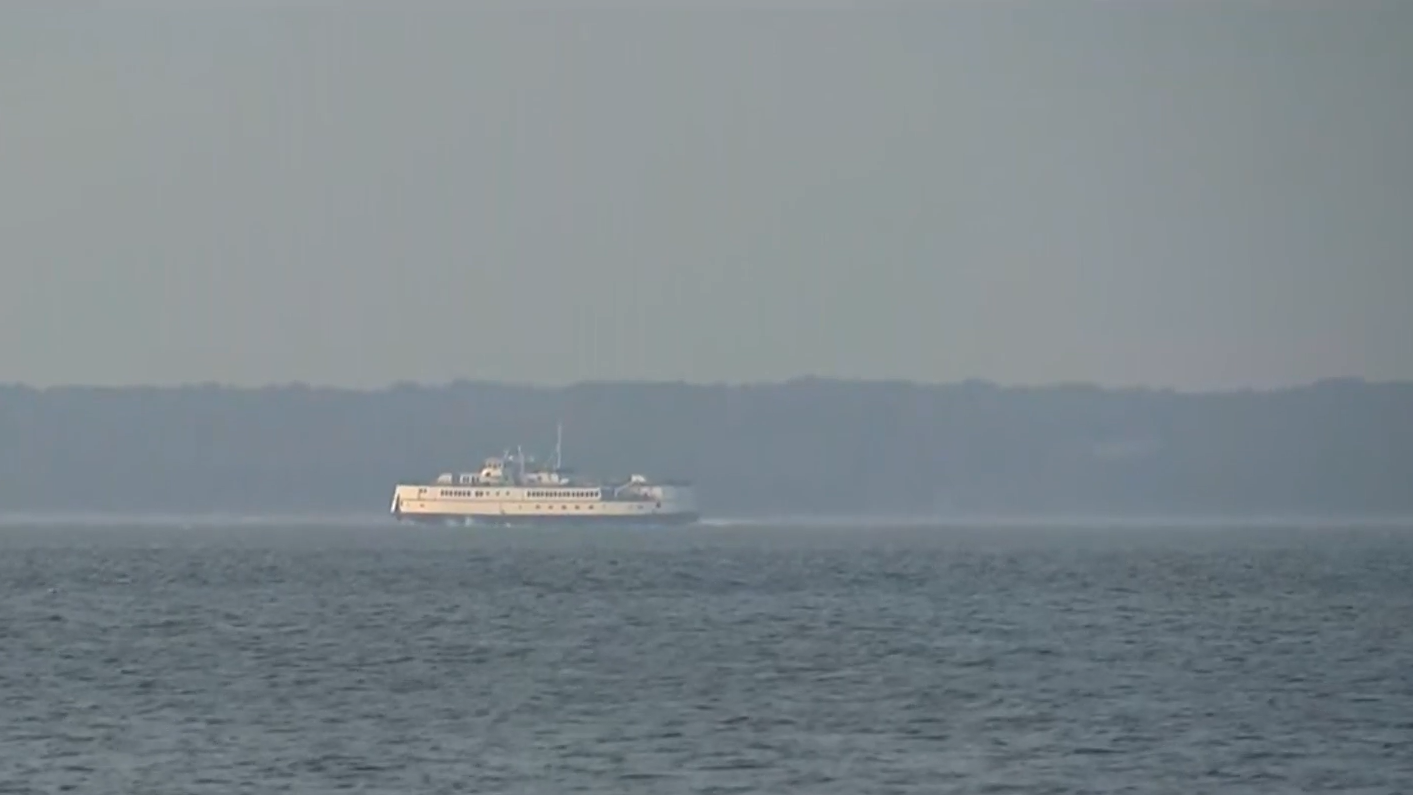 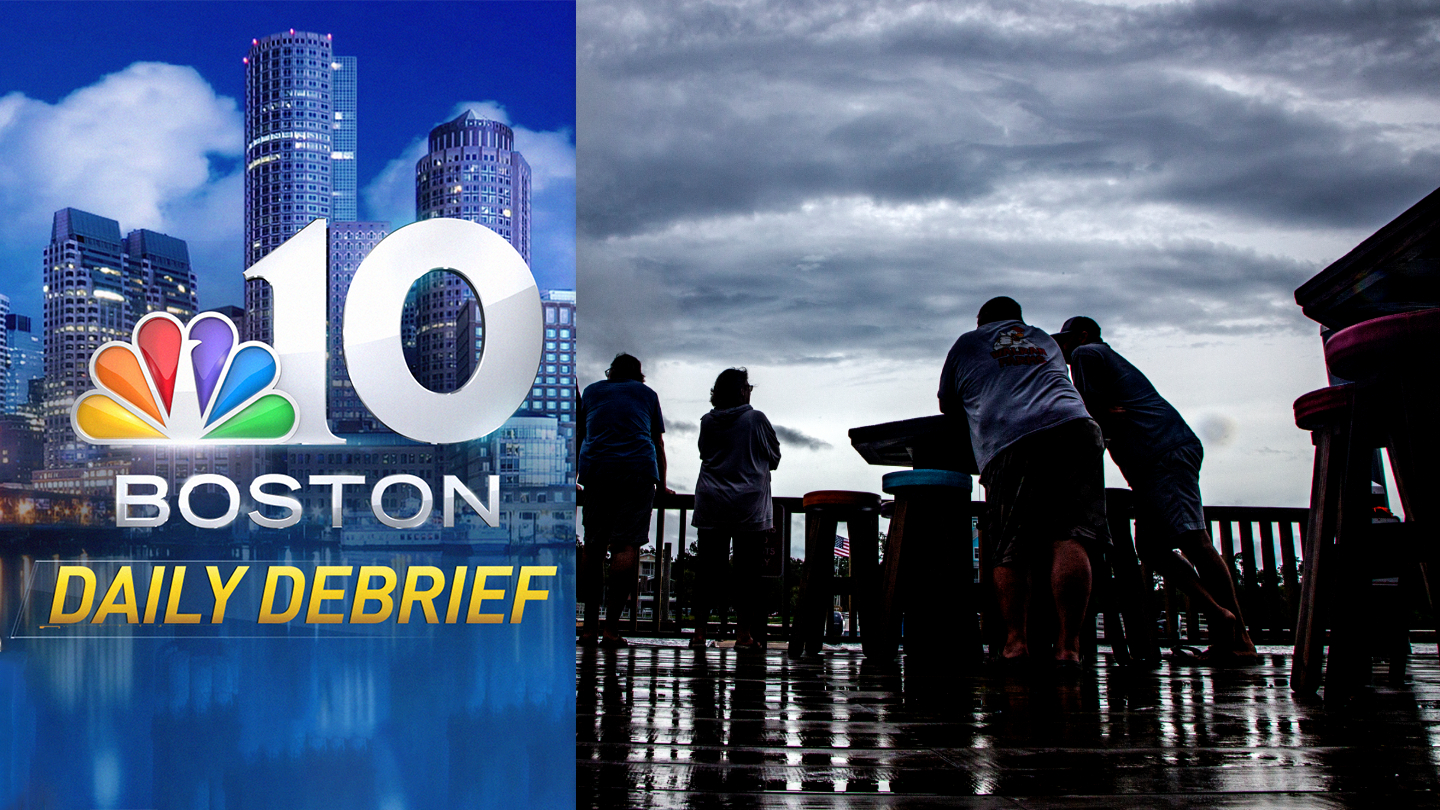 How Will Elsa Impact New England?