Enjoy Cooler Air While You Can. Here's When New England Will Hit 90 Degrees Again

Some may reach 90 degrees by the weekend and once this pattern of deep summer weather arrives, it won’t be going anywhere for a while

Delightful! Splendid! Refreshing! These are just a few of the adjectives New Englanders might choose to describe the new, dry, fresh air that’s swept into our six-state region.

On the heels of Tuesday's rain and thunder, this new air has sent dew point temperatures – the measure of the amount of moisture in the air – plummeting from a a tropical feeling near 70 to a more dry, invigorating feeling in the 40s.

The result of the new air was a morning some 15 to 25 degrees cooler than Tuesday morning with clouds thinning for lots of sun from west to east.

Though a light northwest breeze holds on for most of the day, feeble late day sea breezes are possible at the immediate shoreline, where rip currents continue. That's especially true on Cape Cod, where there are lingering waves generated by Tropical Storm Claudette when she made her closest pass Monday night.

With a clear sky, calm wind and dry air Wednesday night, temperatures will drop to the 40s for many outside our city centers and even some 30s in the deepest valleys of the North Country of New England! Although dry air cools quickly under the right conditions at night, it also warms very quickly with sun.

We’ll have plenty of sun Thursday, so high temperatures are forecast to reach near 80 degrees with the exception of our coastlines, where a light southeast wind off the ocean will hold temperatures in the 70s. Humid air, forced to our south, hasn’t gone far and will return north Thursday evening and night.

By Saturday, all of New England will be back into the haze, heat and humidity. Temperatures will climb into the 80s from the South Coast to the Canada border Saturday afternoon and even push 90 in some of southern New England, with a chance for a few showers and thunderstorms.

In short, once this pattern of deep summer weather arrives, it won’t be going anywhere. A large area of high pressure, or fair weather, will be anchored over the northwest Atlantic Ocean. The clockwise flow of air around the high pressure cell will provide a continued southwest wind.

There will be chances of thunder on any given day, oscillating based upon the proximity of disturbances aloft and the strength of that fair weather cell over the Atlantic. But it looks like heat and humidity continue through at least the end of the exclusive First Alert 10-day forecast. 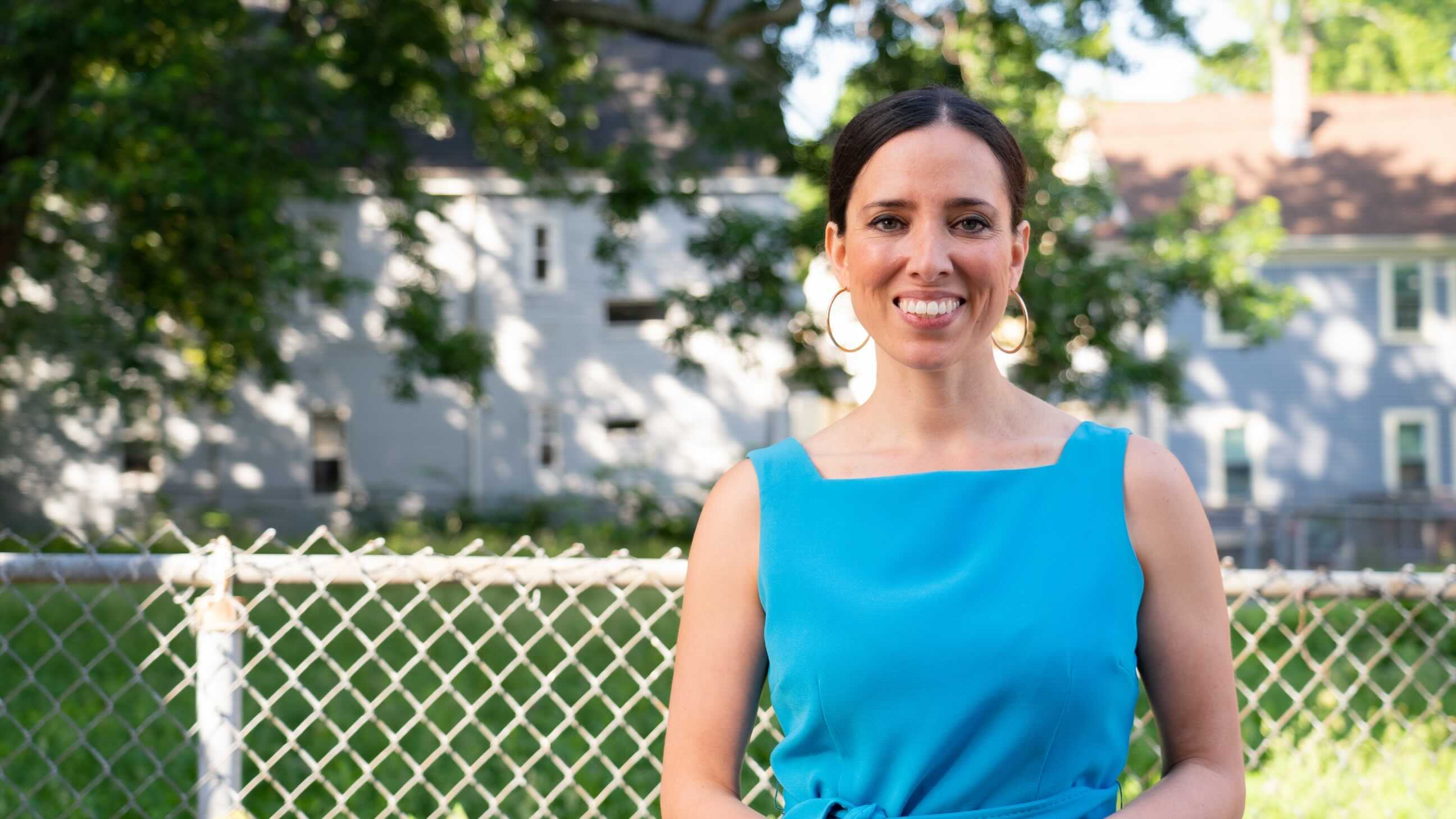