A front generating thunderstorms is gradually coming our way

A small area of high pressure is supplying us with a sunny Sunday for the most part. There are a few instability cumulus clouds, just a slight chance of scattered sprinkle around dinner time.

It’s warmer today with a breeze from the west and southwest at 10 to 20 mph, and a high temperature in the low 80s.

A front generating thunderstorms over New York and Pennsylvania is gradually coming our way and we may wake up to some fairly heavy rain and Western in New England Monday morning.

We have a nice mild evening though with the moon and mars putting on a show in the western sky before clouds thicken up late at night, with low temperatures in the 50s and 60s and a bit more humidity. Showers and thunderstorms may be intense in Western New England early tomorrow morning.

Perhaps some localized damaging winds, along with the downpours and lightning on a line from north to south that is moving east passing the Connecticut River Valley by 9 or 10 in the morning.

By noon time as the storms reach the eastern part of New England they are fading, having moved way out ahead of the front.

This means a mixture of sun and clouds in eastern New England with a chance of a few showers or a thunderstorm, high temperatures tomorrow closer to 70°.

We have a front stalling over the region for the next couple of days, along with an upper level low that will generate more rounds of showers and thunderstorms tomorrow night and Tuesday with the highest humidity of the week. Temperatures on Tuesday get back close to 80 degrees, with a threat for thunderstorms all day.

The front finally pushes off shore Wednesday with increasing sunshine and lower humidity for the middle of the week.

The next front approaches on Friday with warmer weather and a chance for showers and a thunderstorm, perhaps to start next weekend, as seen in our first alert 10 day forecast. 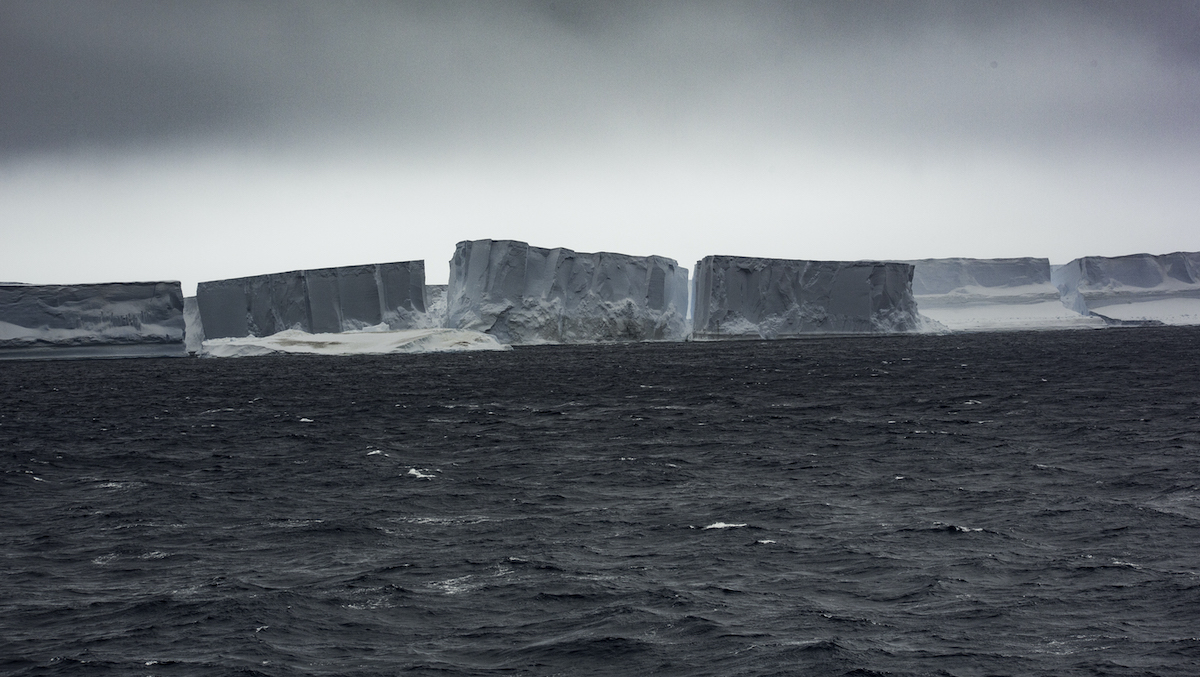 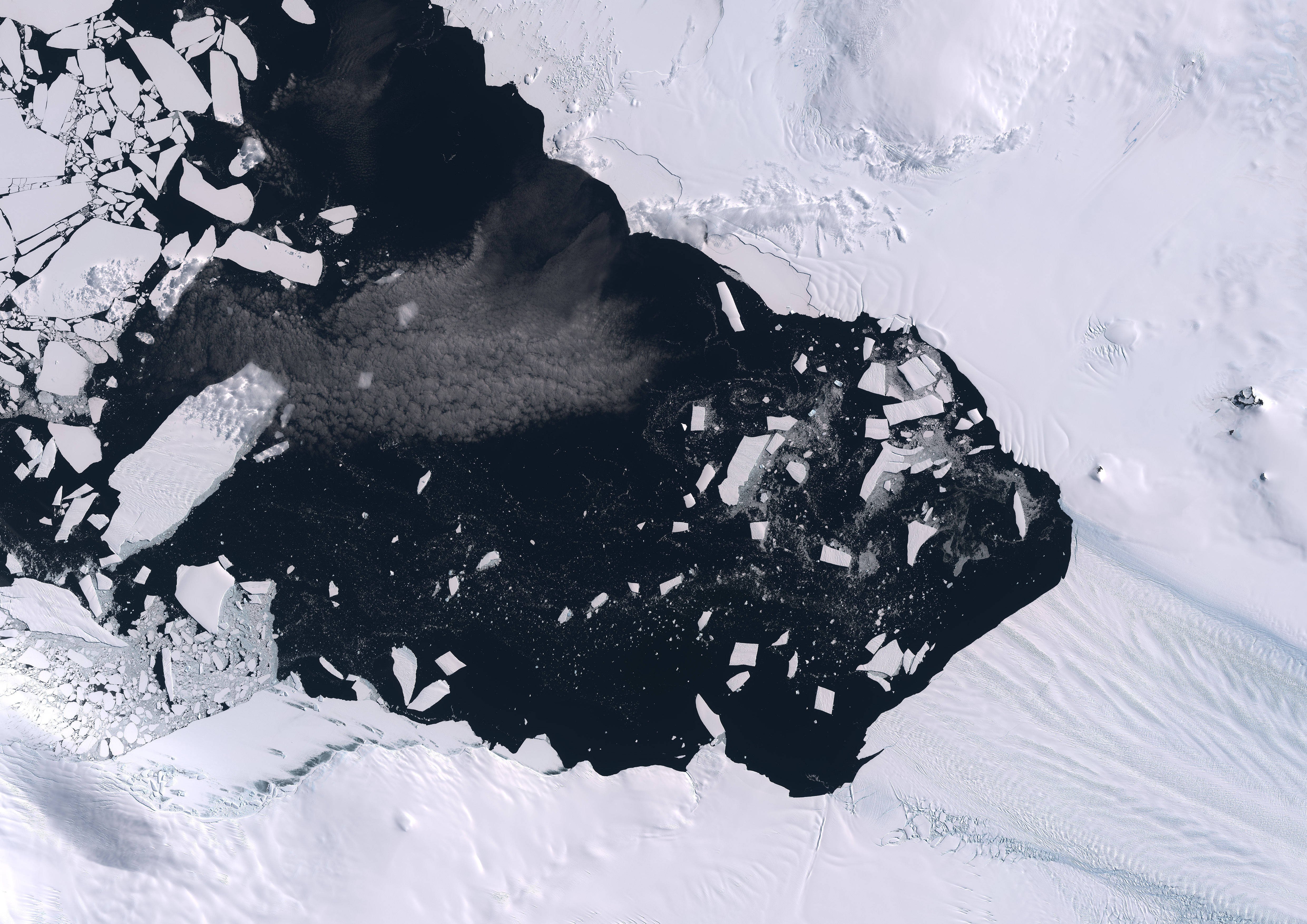