Final Day of Record-Breaking Temps as Cold Front Moves in

Showers are on the way overnight Wednesday, Thursday and into Friday

Our Veterans Day 2020 looks like the last in a series of days enjoying record warm air, many of us passing 70°, some of us even passing 75°. The temperatures break records set mostly in 2002 and prior years.

High pressure to the south of New England is going to give away to a cold front late today and overnight. Clouds are thickening up and it’s fairly windy from the southwest, with gusts past 30 mph.

Showers moving out of New York and Vermont this afternoon are mostly falling apart. Tonight we’re probably going to see another round of showers develop, especially in central and southern New England. A wave of low pressure is developing on the front as it moves toward the south coast late tonight.

Temperatures overnight again are on the warmer side, with low temperatures in the 50s to low 60s, but much cooler near the Canadian border.

The front is just south of New England. It slows down and stalls tomorrow and Friday with waves of low pressure generating periods of rain near the south coast.

It’s challenging to time the rain, but it looks like much of our Thursday could be dry, especially as we head toward the north where the sun should be out in much of a Vermont, New Hampshire and Maine.

High temperature tomorrow occurs in the morning, near 60° south and falling into the 50s, holding near 50° in northern New England.

Another wave of low pressure will ride up along the front with another period of rain for Thursday night into Friday again, especially along the south coast. It’ll remain colder on Friday with a high temperature mostly in the 40s.

Tropical cyclones Eta became a hurricane off the west coast of Florida again today, but is expected the weaken to a tropical storm and even a tropical depression as it now looks to be crossing Florida into the Atlantic ocean tomorrow.

The track of that storm has been a moving target all week, but it looks like most of the energy from that system should stay well south of New England. It does help steer another pocket of moisture up the coast, though, that could bring rainfall amounts past one inch from Connecticut to Cape Cod over the next two days.

The weekend should feature high-pressure from Canada with plenty of sunshine, rain showers and snow showers in the mountains early Saturday before the sun returns. High temperature each day near 50°.

Another front comes in Sunday night with a chance of rain or snow at the Canadian border, followed by a new blast of cold and dry air from Canada, as seen in our first alert 10 day forecast. 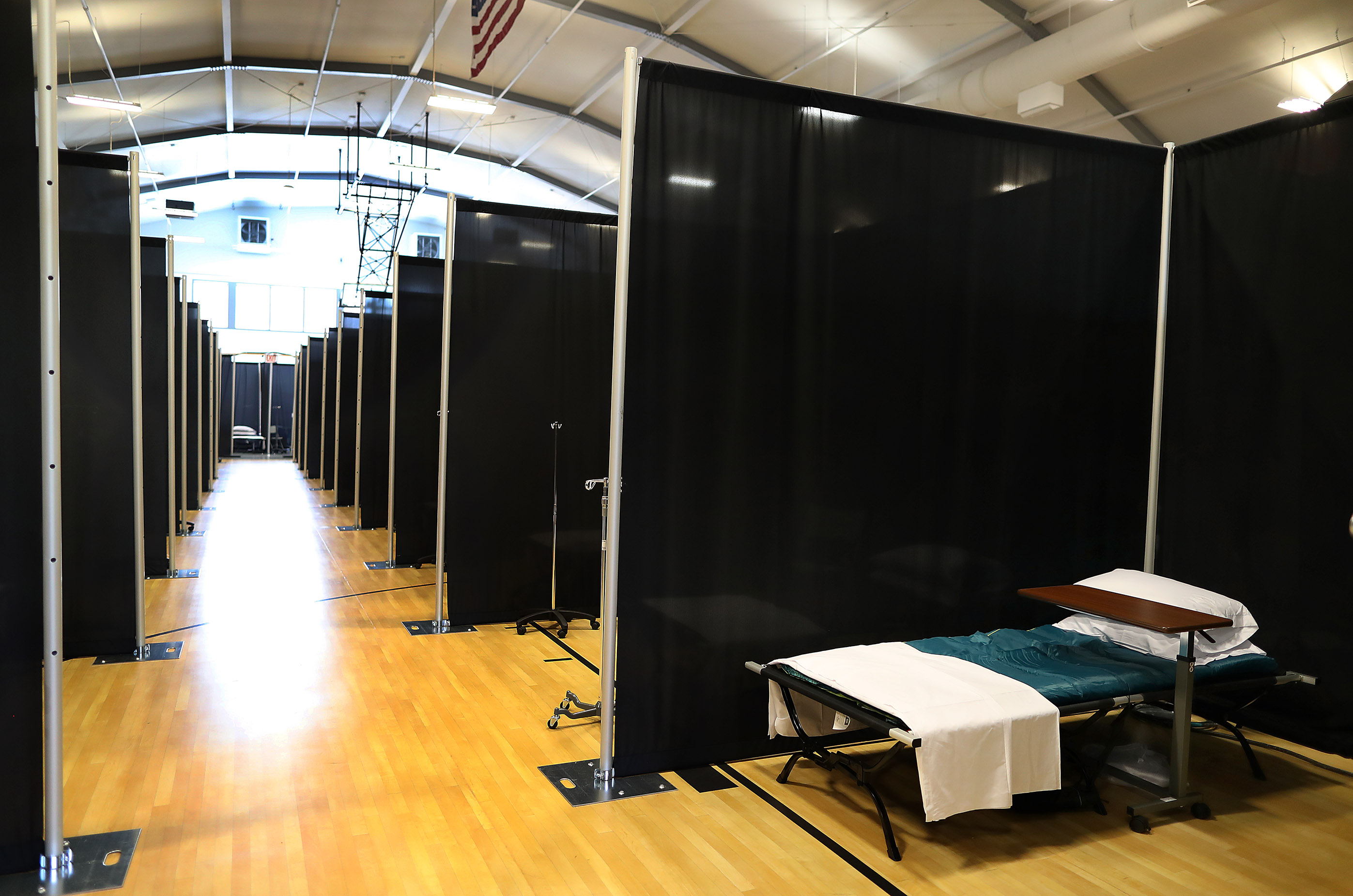