The South Shore is most likely to see flash flooding and/or urban flooding during downpours Thursday.

We’re in the midst of a seemingly endless train of rain. What appeared to be a quick exit yesterday, now looks delayed until late afternoon. That doesn’t bode well for flooding.

In this kind of setup, things don’t move very quickly. Plumes of heavy rain travel over the same spots during the event. This means there is little rest between downpours, and that’s what causes the flash flooding.

We follow the axis of heavy rain – essentially the north/south oriented “rain train” – that outlines the greatest risk for flooding. Two of our models put that squarely over the South Shore for this storm. This means those areas are most likely to see flash flooding and/or urban flooding.

Late last night, that yellow line of the European Model shifted south to the South Shore, so now we have all our guidance in cahoots to bring 2-3 (some isolated spots near 4”) predominately to southeastern Massachusetts.

But we know model data can be a bit off too (winter storms teach us that every year). Some projections also put a second bullseye on the Greater Worcester area, where 1-2 inches could fall. Any way you slice it, it’s gonna be wet.

So let’s get beyond the soggy headlines and peer into the weekend. After seeing how warm and sunny the next two days will be, you’ll likely want to shift your weekend to Friday and Saturday.

But that very statement implies that Sunday isn’t as good. Technically it’s not, but it isn’t half bad, either: clouds are a bit more numerous and the threat for a passing afternoon storm looms. Perspective is important too. Sunday isn’t even close to today. And it’s a day off (for some).

Careful in the rain! And remember: NEVER drive through a flooded road. Your car WILL stall…it’s not a Duck Boat. 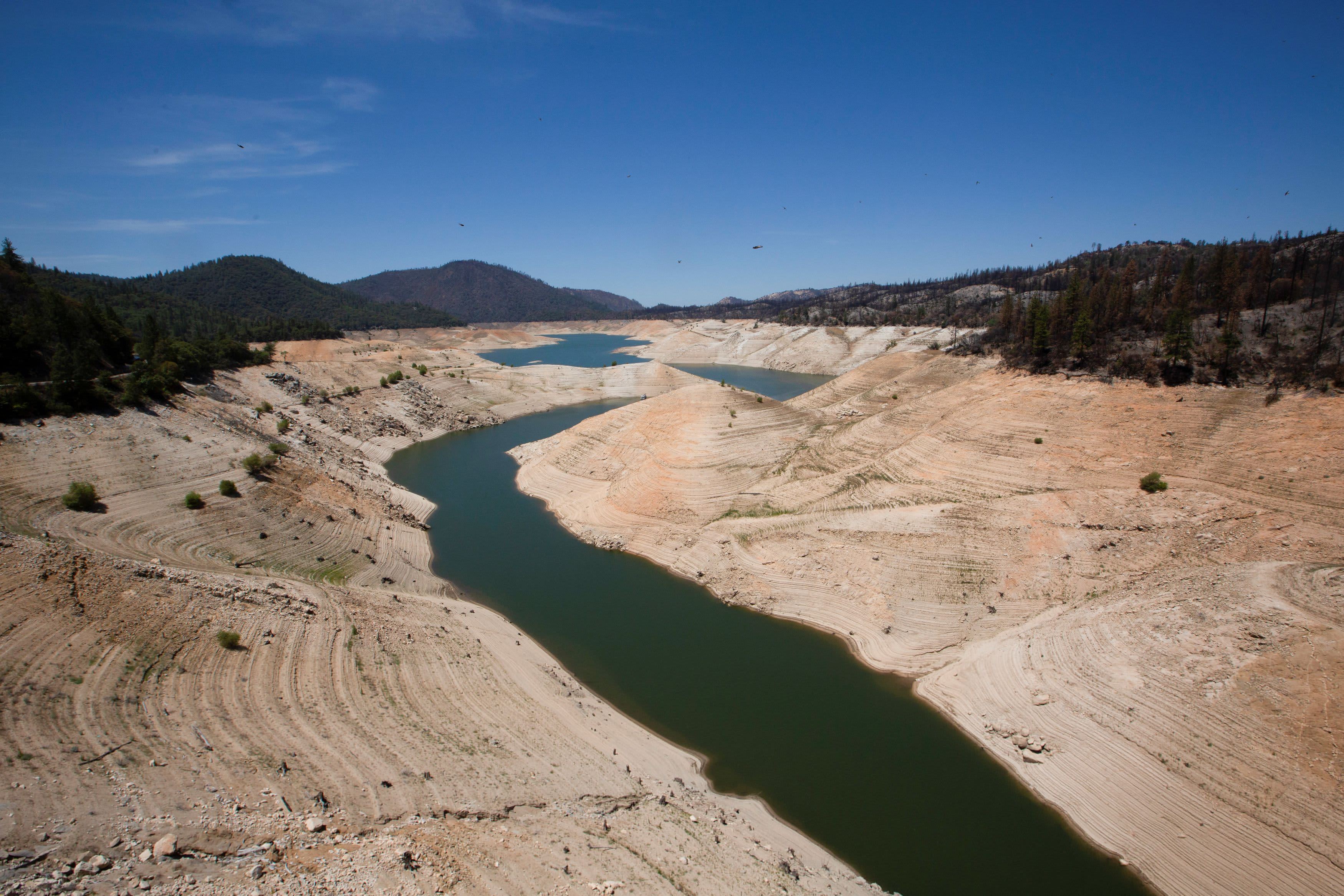 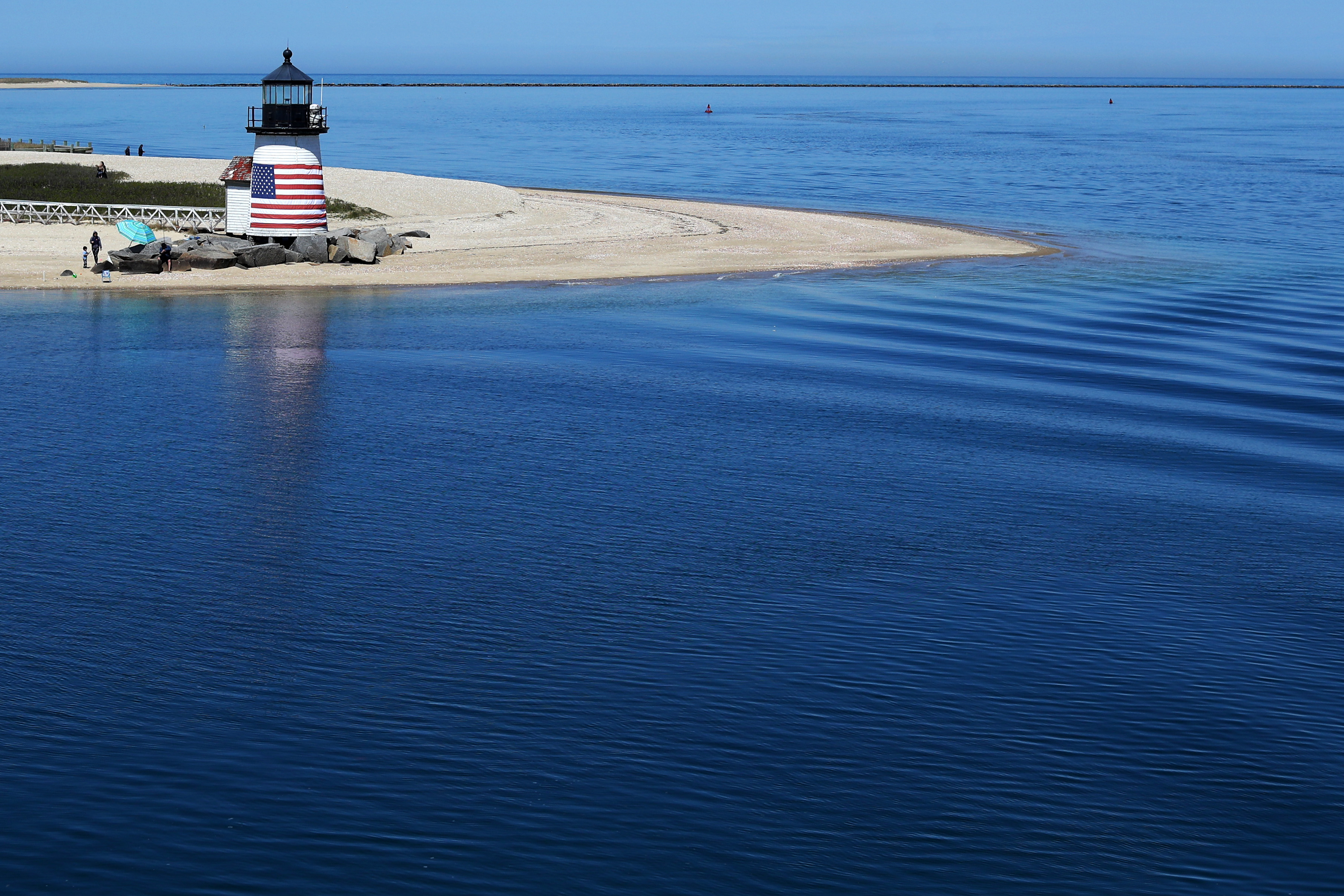