Flash flood warnings are in effect for Berkshire, Hampden, Hampshire, Worcester, and Franklin counties in Massachusetts, and Hillsborough and Cheshire counties in New Hampshire.

We got almost five inches of rain during a 24-hour lapse with Saturday’s storms.

Please be careful out there, we expect another round of thunderstorms for Sunday. Some of these are capable of turning severe and activate severe thunderstorm warnings as well as flash flood warnings.

In Massachusetts, a warning is in effect for parts of Berkshire and Hampden counties until 10:15 p.m. A second flash flood warning was issued for parts of Worcester, Franklin and Hampshire counties through 12:30 a.m. Monday.

A flash flood warning was also issued for parts of Cheshire and Hillsborough counties in New Hampshire until midnight.

We can expect an additional 1-2 inches of rain Sunday. These totals will be falling over saturated soil, which may produce more flooding in some spots.

Areas of Connecticut and Massachusetts have been the most affected up to now and we must keep on eye on these already-affected sites due to the expected conditions for this afternoon and into the evening.

We urge you not to cross flooded roads and instead look for alternate routes.

These storms are capable of once again producing strong wind gusts, frequent lighting, chance for hail and power outages yet again… but the highest concern would be the risk of flooding.

Tomorrow, conditions will get drier after 5 p.m. and Tuesday is finally giving us a break from the heavy rain.

Wednesday might be rainy again, but conditions should overall get a bit better (drier) by the end of next week. 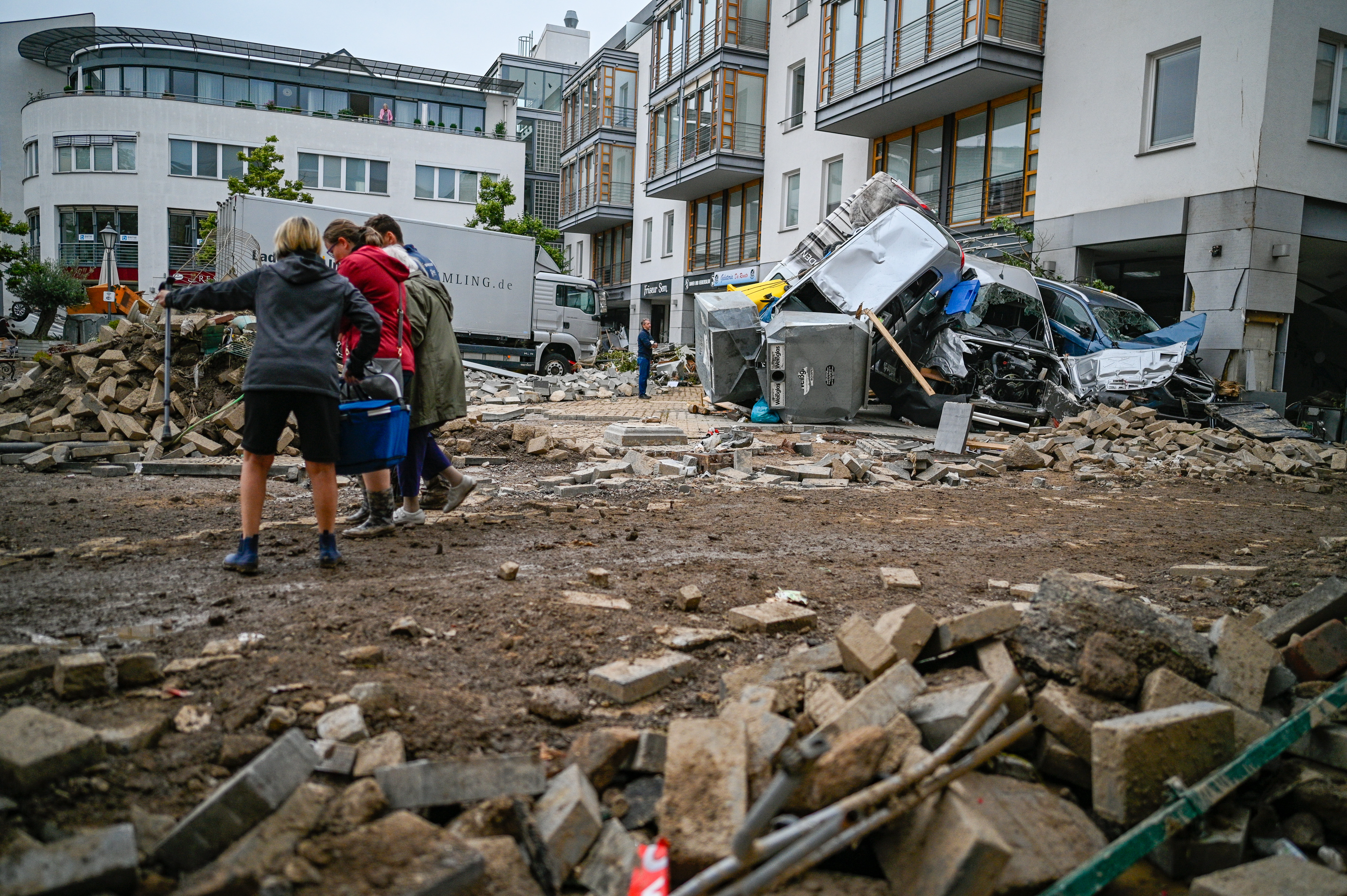 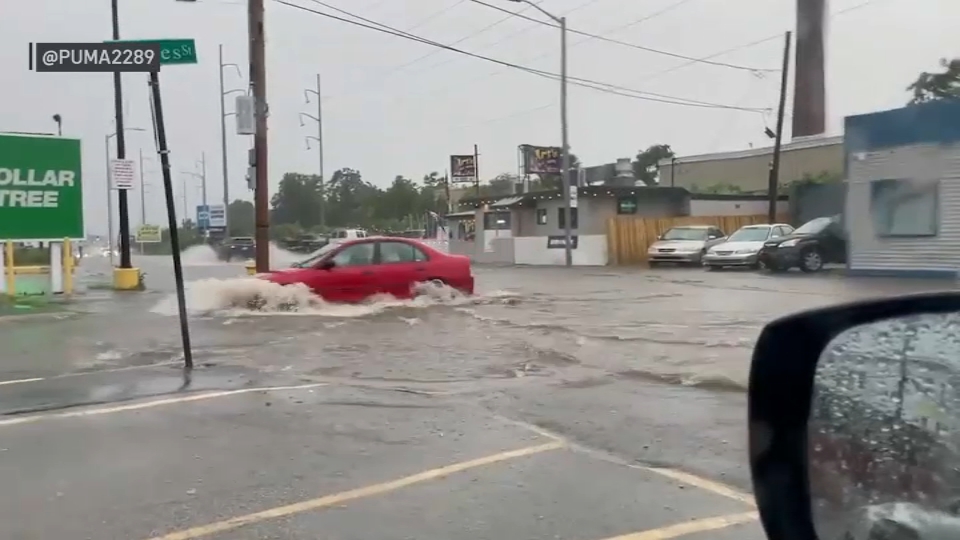