Unfortunately we’re going to have to deal with this right through the late night hours, with more freezing rain, sleet and snow possible overnight

It has certainly been and eventful Christmas Day across much of New England, weatherwise!

We’ve had just about everything thrown at us, from freezing rain across southern and central New England to snow in the north. We’re still not out of the woods yet, but we’re making strides toward it, ever so slowly.

Temperatures are now above freezing across much of southern New England, except for parts of interior Connecticut and Massachusetts, where we’re still seeing pockets of freezing rain.

Freezing rain is also wreaking havoc across south-central areas of the region as well, from southern Vermont to Maine.

Unfortunately we’re going to have to deal with this right through the late night hours, as low pressure slowly slides through southern New England Saturday evening and night. At the same time, we’ll be watching to see if cold air from the north slips back into southern areas again, bringing back freezing rain and perhaps sleet and snow overnight. This is the most likely scenario as I see it.

The good news is that precipitation will be shutting down late at night. Nevertheless, please take some extra time if traveling! Temperatures will range from the mid 30s on the Cape to the 20s in northern New England.

On Sunday morning, we still may see some slippery spots where temperatures fall below freezing, but conditions will improve during into the afternoon, with temperatures rising to around 40 south and around 30 north.

The wind will make it feel colder as it gusts out of the northwest.

As we peek into next week, temperatures will be seasonable, with the chance for more rain/snow showers mid-week and perhaps a more important storm to watch next weekend.

Have a great holiday and stay safe out there! 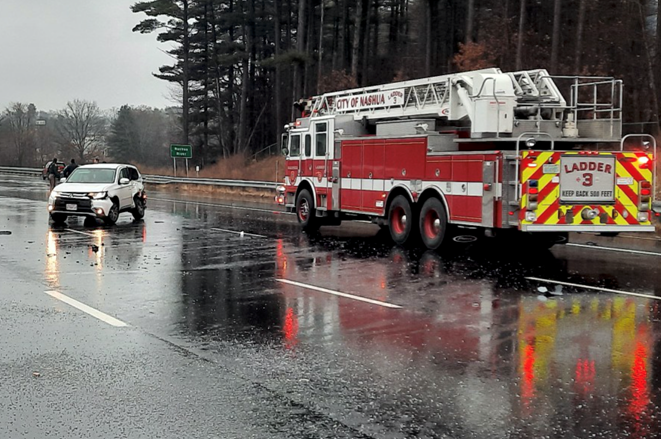 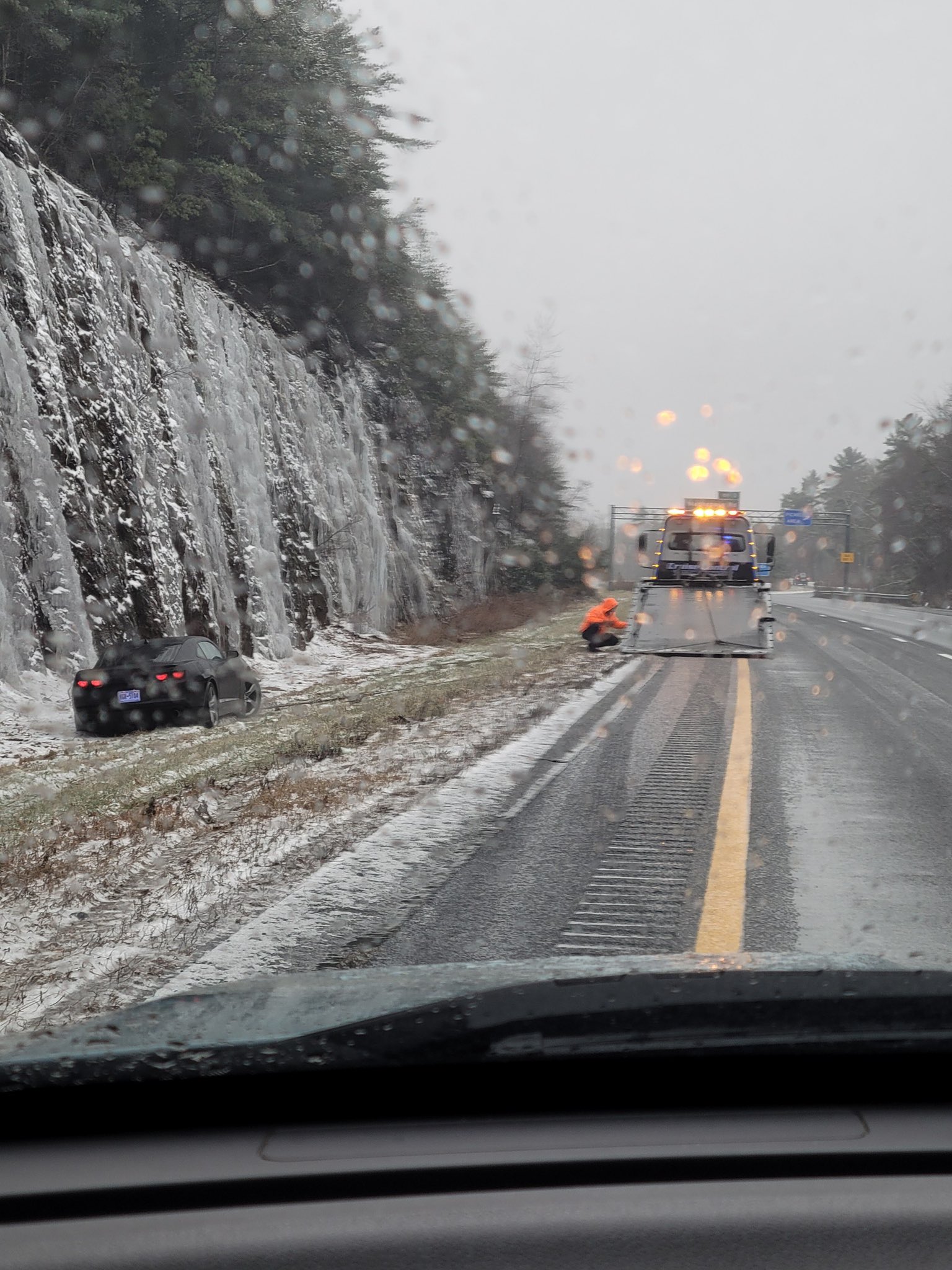