FIRST ALERT: Rain, Up to an Inch of Snow Inland

The latest storm may start with snow, but it will change over to rain as the afternoon progresses for most

We’ll begin this blog about snow. Because this winter, while above normal for two out of the three months, has done a spank-up job of supplying it.

And that last sentence is important. Our winter started well above normal to begin, but since the last week in January, we’ve been running much below normal (with the exception of the first seven days this month).

That’s aided and abetted the run up of snow in recent weeks. At just over 38 inches, Boston is now nearing the seasonal norm of 43 inches. And even if the season ended today, Worcester would be well above normal with its 68+ inches.

It’s a nice segue into the next storm system rolling in this afternoon. Some may start as snow, but the low levels are warming quickly and we’ll change over to rain as the afternoon progresses.

There could still be enough cold to produce light accumulations from Greater Worcester to southern New Hampshire. Storm will exit tonight as temperatures slowly saunter back near freezing.

Thereafter, it’s turning spring-like through the middle of the week. We’re not making any promises on sun, however. Clouds from a weak disturbance will plague Tuesday’s forecast, and Wednesday we’ll see another strong front approaching. This will upend the mild spell, and send us into the cold to finish the week.

Winter’s not over, but the countdown to meteorological spring is underway. Next Monday, March 1 is the big day…or, if you prefer, you can wait until the Groundhog’s six weeks is up. 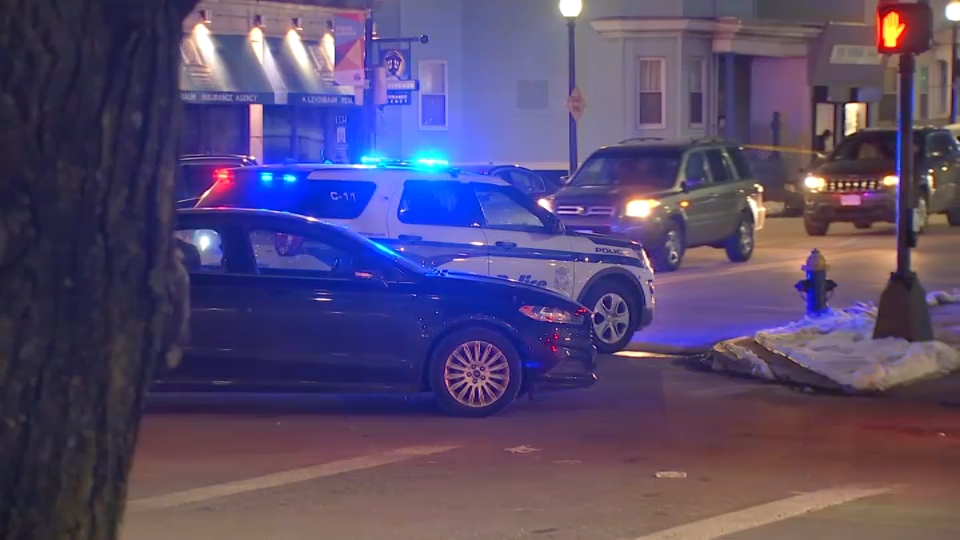