FIRST ALERT: Scattered Downpours, Thunder Could Cause Flash Flooding for Some

By Friday morning, the incoming cold front will have swooped up not only the downpours but also the humidity, shipping both out to sea

Hit or miss downpours continue this evening and overnight. We have incredibly humid air with dew points in the 70s in southern New England.

A cold front easing from north to south is tapping this humidity resulting in highly localized showers and storms, some with rainfall rates greater than 3 inches per hour, but in most cases that intensity only lasts a few minutes.

Nevertheless, we have a few spots of deep puddles and localized flash flooding through midnight in southern New England.

By morning, the incoming cold front will have swooped up not only the downpours but also the humidity, shipping both out to sea to be replaced by cool, new air from Canada.

An onshore wind Friday will probably mean at least some clouds continue to bubble up in the morning in eastern Massachusetts, but as the day wears on, drier air will take hold for a trend toward sunshine with temperatures holding just shy of 70 degrees at the coast and 70 to 75 degrees inland.

Dry and cool air will stick around Saturday into the first part of Sunday, with rain set to return sometime Sunday as warmth and humidity attempts, unsuccessfully, to push back into New England. 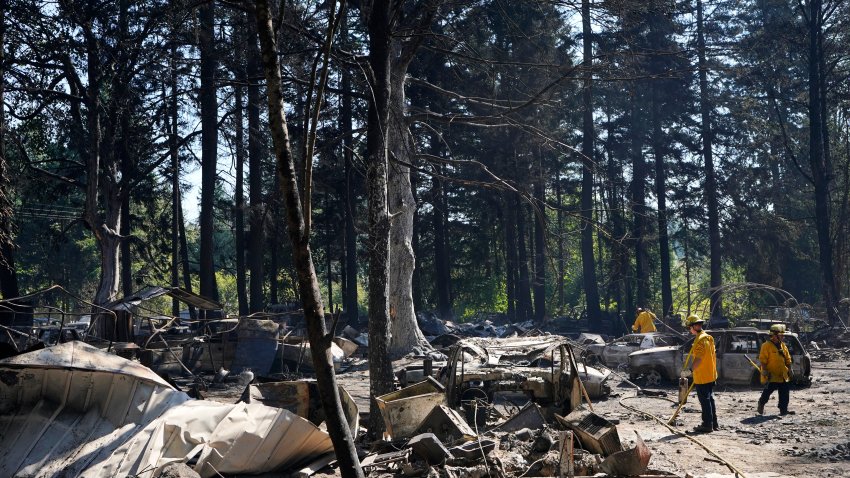 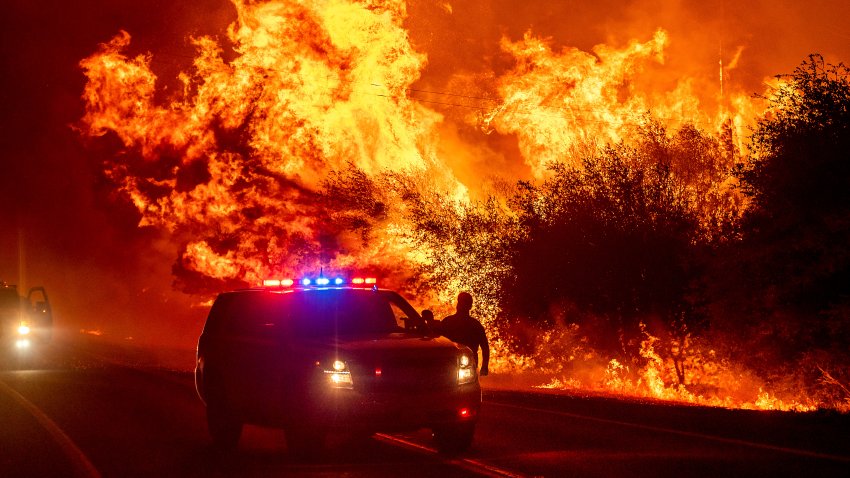 UN Report: Increased Warming Closing in on Agreed Upon Limit

The clash of air between cool air in place and warmth approaching will spread rain showers and eventually a period of rain over New England Sunday, with the start time being crucial because once it arrives, it's not going to stop quickly.

At this point, it looks like a Sunday afternoon arrival of the showers is gone by Monday morning for a dry, fall-feeling week of weather in our exclusive First Alert 10-day forecast until a chance of showers returns next weekend.