The severe storm and flooding threat diminished later in the day

Major flooding was reported in Woodsville, New Hampshire, where multiple streets and a portion of the Cottage Hospital were flooded. In Vermont, up to 3 inches of rain fell in some areas of Essex and Caledonia counties, resulting in flooding there. Severe thunderstorm and flash flood warnings were issued for parts of New England.

The strongest storms for southern New England came in the afternoon. The severe storm and flooding threat slowly diminished later in the day and into the evening.

Flash flooding and wind damage have been mostly the result, but in southern Maine, the ground was completely covered with large hailstones early Tuesday.

It was caused by an upper-level pool of cold air spinning over New England creating a very unstable airmass, but bringing much quieter and more comfortable weather late Tuesday night and Wednesday.

As the wind shifts toward the new, easterly direction, it wouldn't have been impossible to once again find some rotation in thunderstorms, though the vast majority of us were alert for flooding and lightning as our team's First Alert for impactful weather continued until 5 p.m.

As we approach suppertime in New England, many storms will weaken with the arrival of the new, cooler air, though in Connecticut – farthest away from the changing air – strong storms may persist a couple of hours beyond dinner. Partial clearing is expected Tuesday night ahead of truly pleasant air and a fair sky both Wednesday and Thursday, with beaches not warming beyond about 70 degrees and the interior topping out in the 70s. 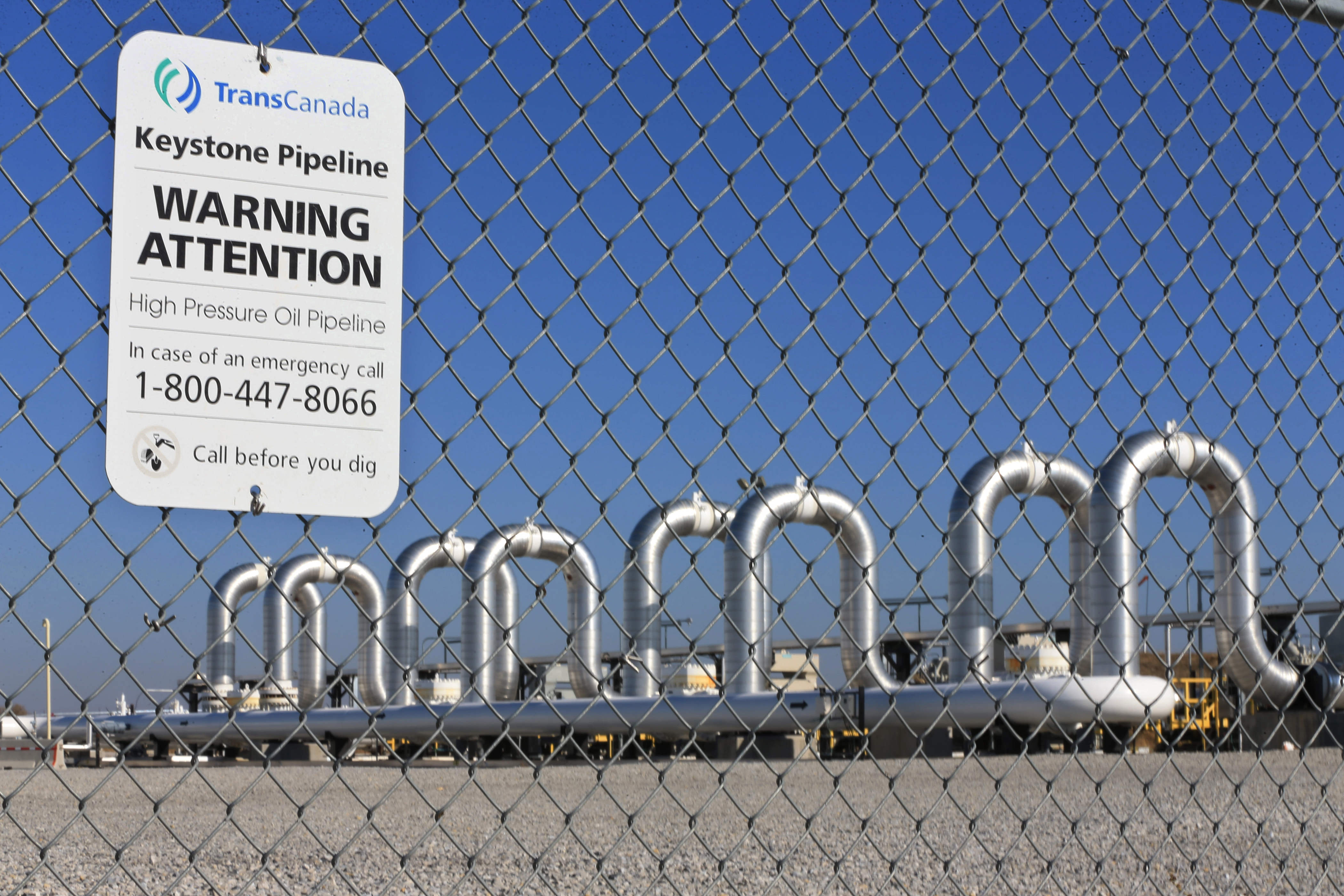 The chance for thunder won't return until Friday – even then perhaps limited in scope – as warmth attempts a comeback heading into the weekend. Daytime temperatures are likely to climb into the 80s again and make a run at 90 degrees.

Even as warmth builds this weekend, there's no intense trigger for thunderstorms, though a couple of weak disturbances make isolated afternoon thunder a possibility before deeper humidity and a higher chance of storms returns toward the middle of next week in our exclusive First Alert 10-day forecast.