Late Tuesday to Wednesday snow will bring around 3” for most, followed by a frigid Friday with temperatures in the teens

The storm that delivered a foot of snow to the Midwest and, sadly, dropped a deadly tornado on Fultondale, Alabama, is splitting into two distinct pieces. New England won’t bear the brunt of either, but even the leftover moisture and energy between the two will be enough for a nuisance snow.

In fact, after several weeks without meaningful snow regionwide during weekday commute times, both the Tuesday afternoon commute and the Wednesday morning commute should see some impact. Our team continues a First Alert for much of New England into Wednesday morning.

Snow will spread across western Massachusetts and Connecticut between noon and 2 p.m., then from Hartford to Worcester from 2 p.m. to 4 p.m., southern Vermont, southern New Hampshire and eastern Massachusetts from 4 p.m. to 6 p.m., and farther north after 6 p.m., never reaching central, eastern and northern Maine.

Light snow will become steady and moderate for a time Tuesday afternoon and evening, which will cause road conditions to deteriorate. Temperatures drop below freezing as snow rates increase just enough to likely overwhelm many road treatments briefly.

The shot of steadiest snow doesn’t last more than about four hours in any given spot before dropping in intensity to light snow. The eastern slopes of the Berkshires and southern Green Mountains may be the exception, where around half a foot is expected.

Elsewhere, a broad three to four inches inland and two to three inches of snow inside Route 95 in eastern New England are expected. The immediate coast will probably land closer to one or two inches, though, due to 40 degree ocean water and an onshore wind.

In fact, while light snow lingers sporadically Wednesday and Thursday morning, the immediate coast, the South Shore and Cape Cod will find enough warmer air from the ocean to mix with and at times entirely change to raindrops after Tuesday night. This limits additional accumulation Wednesday and Thursday in any given spot, though inland communities will slowly accumulate snow through the period.

When the wind shifts Thursday, snow showers end and a new air starts flowing in from Canada – a drier air, but also a cold, arctic air. It will flex its muscle Friday, holding high temperatures shy of 20 degrees for nearly all of New England with a steady northwest wind suppressing wind chill values below zero much of the day, warranting another First Alert for impact.

The weekend looks cold – but not as bitterly cold – and dry until the next storm comes calling for the start of next week. Right now it's looking like a Monday/Tuesday event that may incorporate a mix of rain and snow, but with the track still to be determined, it’s one our team will keep you posted on.

Behind the storm, the air looks less cold by the middle of next week, but there are signs an active weather pattern may continue, at least in spurts, though at least the third week of February. 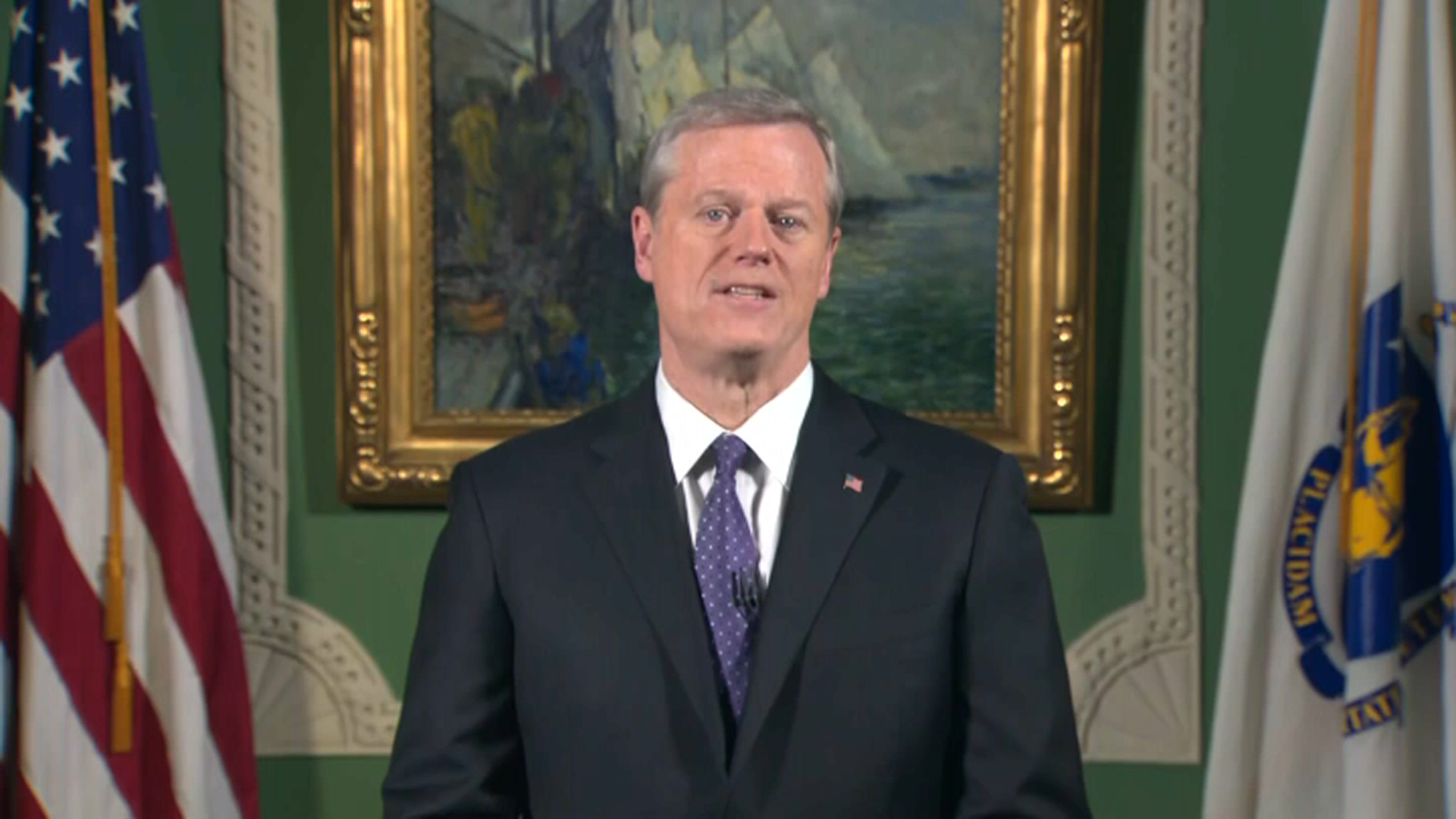