A wall of snow spreads west to east after 8 p.m., swallowing us in snowfall rates of one to two inches per hour

Here we go! Hours away from the storm and we’re putting the finishing touches on the snow lines. It’s getting down to the wire on the South Shore and the Cape as a mix of rain tries to rear its head early in the storm. No major shifts are anticipated elsewhere, however. This is going to be a wallop for many.

We’re going headfirst into the storm tonight. A wall of snow spreads west to east after 8 p.m., swallowing us in snowfall rates of one to two inches per hour. The wee hours of the storm are where we make hay as the maximum lift in the atmosphere passes overhead.

By morning, the thump of snow will be evident. While the morning commute looks messy, it’s workable with a lot of time. Snow will still be falling, but with lighter intensity. Wind will cause drifting snow at times, but the visibility will be tolerable. It’s cliché, but take it slow and easy if you must travel.

By afternoon, the snow will shrivel to a narrow band on the South Shore – what we know as ocean-effect snow. The storm will continue to pull away into the evening, allowing plows time to catch up and put down the finishing touches on the roads.

All told, we’ll find many coming away with a foot – maybe slightly more in the Worcester Hills – of snow. Lesser amounts on the South Shore, in southeast Massachusetts and on the Cape and Islands as a mix and rain sneak in during the night.

Winds will increase through the night and carry through the morning. Gusts of 30-40 mph will be common, with peak winds of 50-55 mph on the Cape and Islands by midday tomorrow. Some power outages are possible on the Cape but elsewhere it’s not too concerning.

While temps for many of us mean the snow will be light and fluffy, along Rts. 3, 6, and Rt. 24, the snow will initially be more sticky thanks to temps in the low and mid-30s. It’s here, too, that the we’re concerned about a flash freeze as the cold rushes in at the tail end of the storm.

Temps will crash from near (or slightly above) freezing back down into the mid-20s late day. Slush or mush from earlier snow will freeze solid and the roads will become even more slippery. 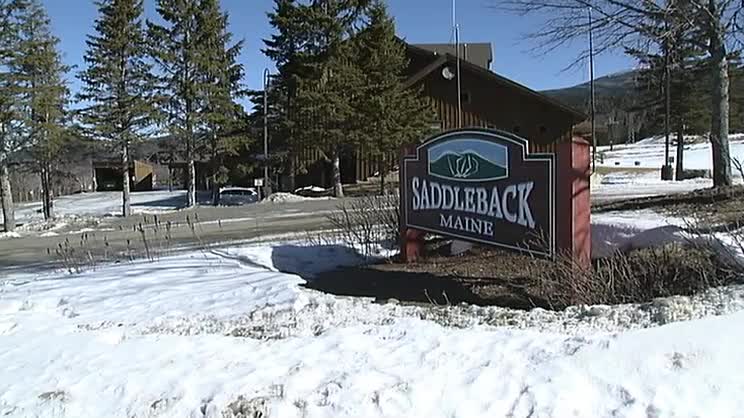 Saddleback Ski Mountain in Maine Reopens After a 5-Year Hiatus 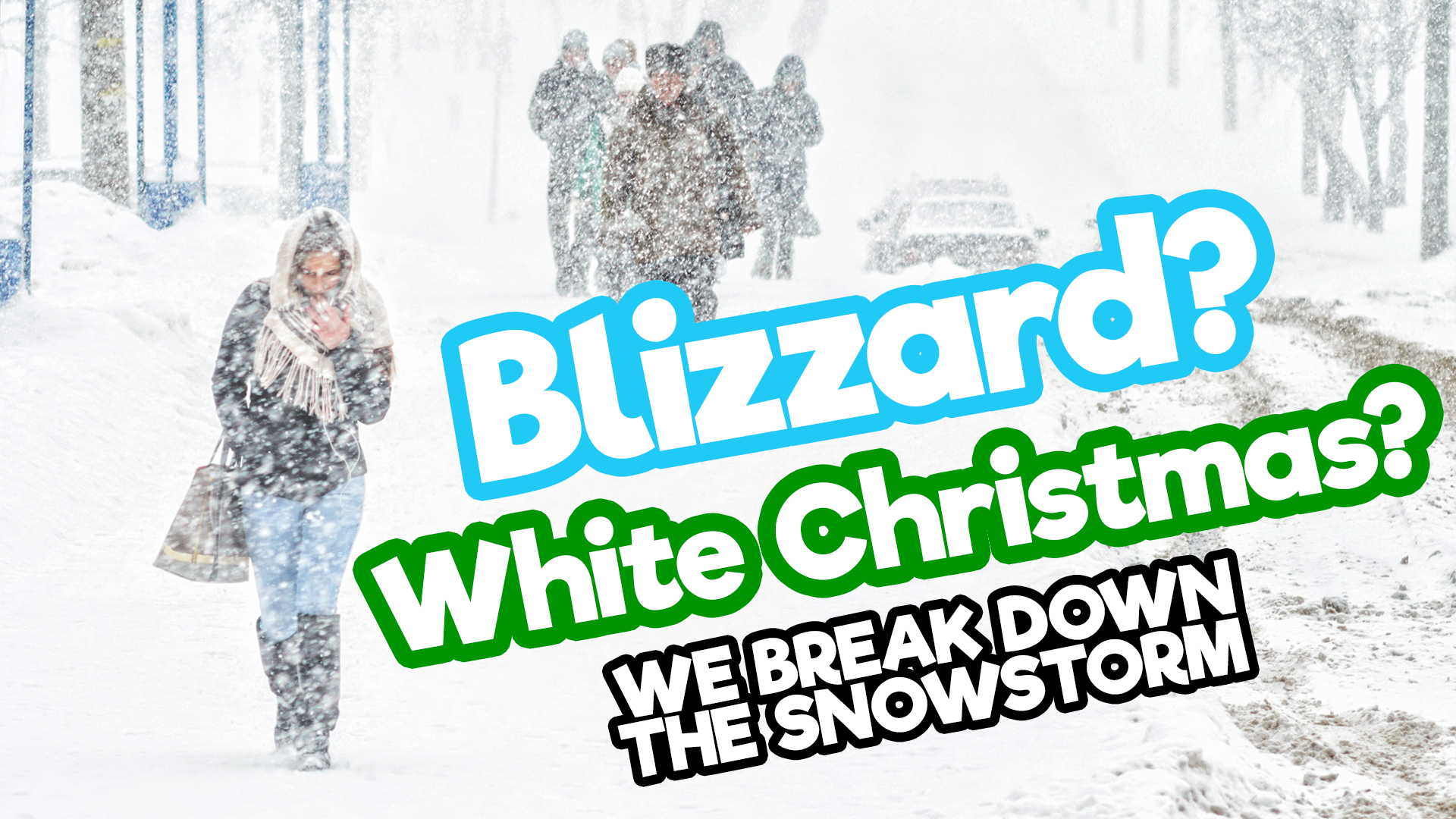 A Big Snowstorm's Headed Our Way. Is It Key to a White Christmas?