Around 1-3” of snow is forecast for most while a gusty wind increases in the late morning and afternoon, threatening power outages

We have a messy winter storm upon us in the middle of April. This happens occasionally during this time of the year, so it isn’t unheard of to see snow this late into spring. In fact, Boston has had at least a trace of snow recorded in the month of April for the last five years, with last year picking up 0.7”.

This morning commute is just messy and gross, with windswept rain and snow in higher elevations. The mixing will continue even across the big cities of southern New England as cold air wraps into the coastal low that’s slowly heading east.

Providence, Hartford and Boston will continue with a mostly heavy rain event, while higher elevations and northern New England will see a mix to snow the higher in elevation you go. We will see several inches of accumulation, with the mountains and ski areas getting over a foot of snow.

Scattered coatings to 1” will be possible across northern Connecticut, Rhode Island and outside of 128 in Massachusetts. Around 1-3” of snow is forecast for Worcester, the Merrimack Valley and the Connecticut River Valley. Snow ratios of 6:1 to 8:1 mean back-breaking shoveling and power outages or damage with the trees leafing out and the heavy weight of the snow.

Winds may gust 30-40 mph in the mountains. Near the coast, the wind will gust around 40 mph throughout the day. The center of low pressure may pass over near the Cape Cod Canal. If that happens there will be a brief lull in wind, then it switches direction and picks up as the low heads offshore.

Wave heights offshore will be around 10 feet with beach erosion and splashover, but we don’t expect coastal flooding with the low astronomical tides.

The weekend will be technically an improvement, but don’t expect much warmth or sun. A wintry mix begins Saturday, with clouds hanging around all day. Sunday begins dry, but showers head in by the afternoon and evening.

Next week we continue with an active pattern and more shower chances off and on.  Temperatures will be warmer though, with highs in the 60s next week. 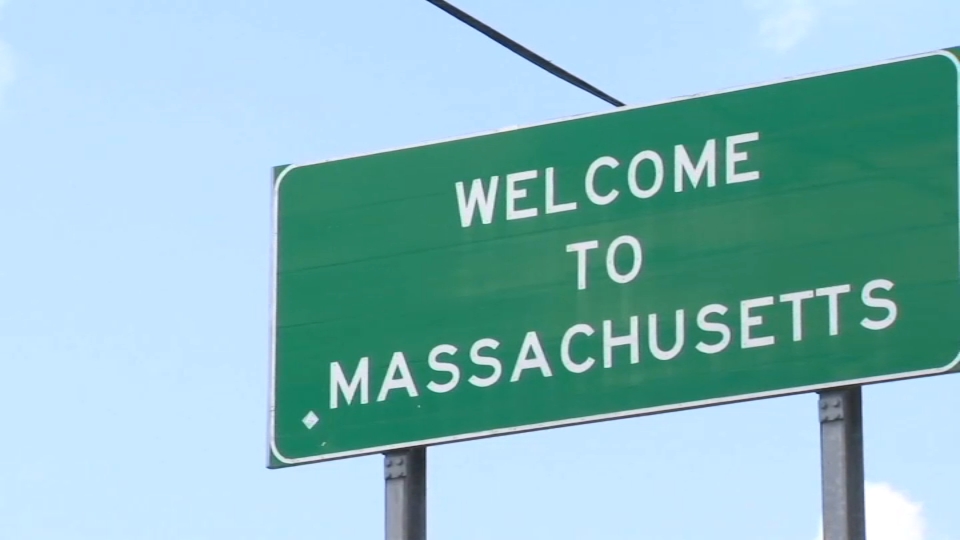 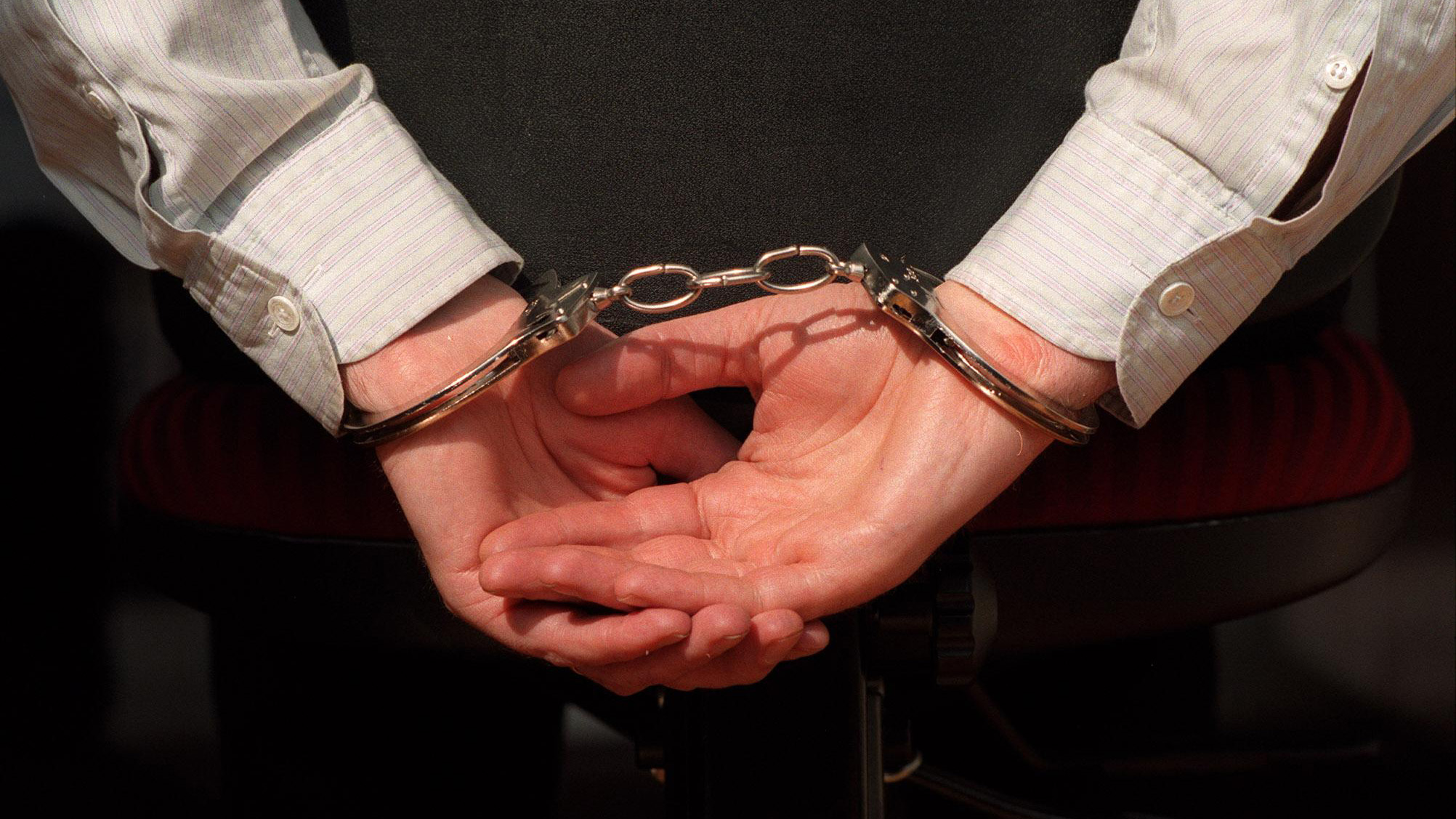