Snow is on the way for Friday. After a fair and seasonable Thursday with temperatures almost exactly where they should be for early January in the 30s to near 40, clouds will increase Thursday night ahead of an approaching storm.

Producing snow across the Midwest Thursday morning and set to drop accumulating snow from Tennessee to the Appalachians and Mid-Atlantic Thursday evening and night, the storm will strengthen once it hits the Atlantic waters south of New England on Friday morning.

Snow is set to begin for much of southern New England after midnight through the predawn hours, arriving slightly later to the State of Maine during the morning, but dropping snow steadily through Friday morning into midday for nearly all of New England.

With a north to northwest wind for most of New England, coastal flooding isn’t expected to be much of a concern, except perhaps some minor midday high tide flooding Friday on Nantucket. Similarly, the wind will gust to 30 or 35 mph at times but isn’t expected to do damage.

So the most impactful part of this storm will focus on the snow. With enough cold air for a nearly all-snow event in New England, travel will be extremely difficult from the predawn Friday until the intensity wanes in the early afternoon and then shuts down entirely for most communities during the middle to late afternoon. By that point, after recording one inch per hour snowfall rates at times, most communities in southern and eastern New England will approach half a foot of snow, with some communities south of Boston primed to receive jackpot amounts that may reach eight inches!

In Massachusetts, Gov. Charlie Baker has instructed non-emergency state employees to stay home and is asking residents to stay off the roads and use public transportation when possible.

On either side of those highest amounts, snow totals will only gradually decrease – on the Cape due to a heavy, wet consistency that may even mix with sleet and rain at times on the Outer Cape and Nantucket, and a gradual drop in snow amounts to the northwest, where the snow will be fluffier due to colder air but less moisture falls from the sky.

By Friday evening, skies will start to clear and temperatures will remain well below freezing Friday evening and night, meaning lingering moisture on roads will freeze for slippery travel conditions to continue, but driveway cleanup Friday afternoon should hold just fine through the overnight.

Saturday brings sunshine but chilly air, with highs falling shy of 30 degrees for most of New England. Then the next disturbance slides in for Sunday. With cold air ahead of it, Sunday’s disturbance should deliver snow showers to northern New England, freezing rain showers to central and western New England with slick roads for some, and by the time the showers arrive to the urban areas of southern New England Sunday late morning to midday and into the afternoon, more plain raindrops will be mixed in.

Our First Alert team is still expecting some really cold air by Tuesday of next week, but dry enough to hold off any chance of a storm until later in the week. 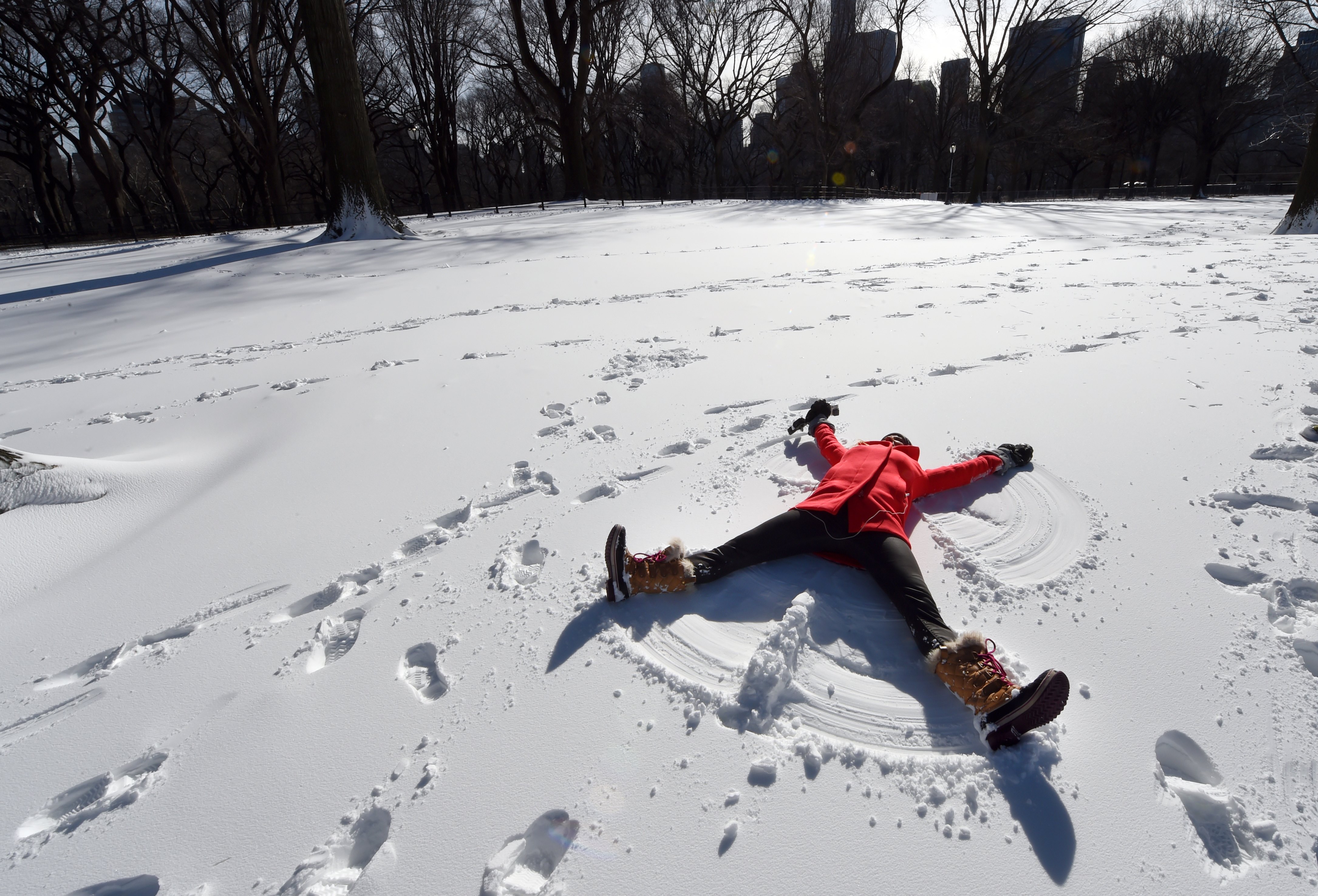 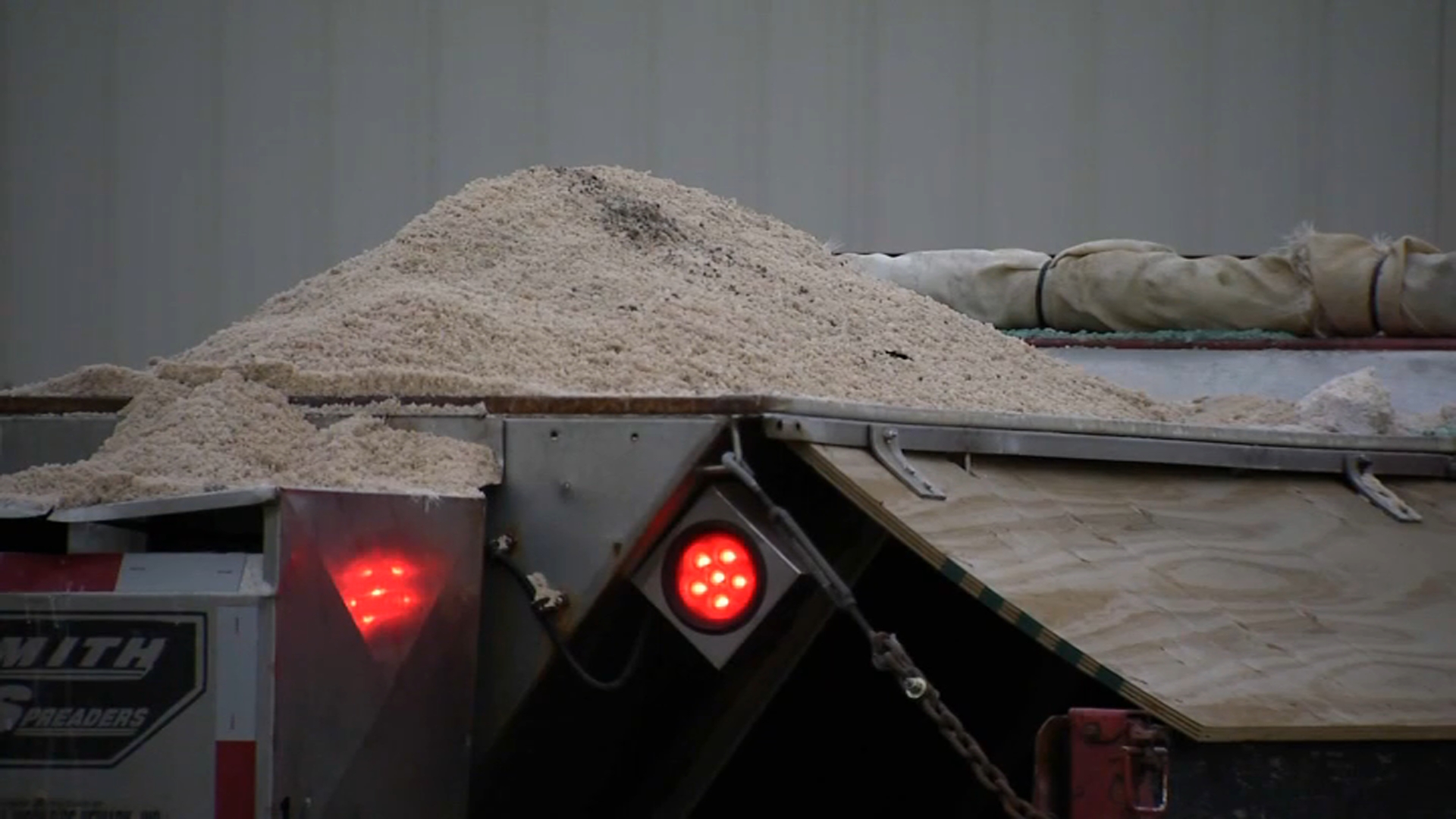