A few rumbles of thunder aren’t out of the question

Severe thunderstorm warnings that were issued for several counties in New England as a gusty wind out of the south cranked up Saturday night have since expired. Numerous wind advisories remained in place just before midnight.

The severe thunderstorm warnings expired by 11 p.m. and covered parts of Worcester, Berkshire, Hampshire, Franklin and Hampden counties in Massachusetts; parts of Sullivan, Cheshire, Hillsborough and Merrimack counties in New Hampshire; portions of Bennington and Windham counties in southern Vermont; and Litchfield, Tolland and Hartford counties in northern Connecticut.

The National Weather Service had said a line of heavy showers with very strong winds was moving through the region. Wind gusts up to 60 mph with this line of showers will cause damage to trees and powerlines, the NWS said.

The powerful wind gusts could cause some isolated power outages. And damage to roofs, siding and trees is possible.

Duxbury police said they were responding to several weather-related calls Saturday night and asked residents to please use caution if out and about.

Union Street at the Pembroke town line was closed for a tree and wires down, police said. Residents are asked to report any downed wires or trees.

Rain showers are redeveloping ahead and along a strong cold front which will pass through the region during the first half of the night and finally clear the New England coast by the early morning hours on Sunday.

A few rumbles of thunder aren’t out of the question!

After the front clears, winds will still be gusty, the good news is that they won’t be as strong.

Sunday is the pick of the weekend with a clearing sky, but we’ll still have to deal with a gusty wind out of the northwest. High temps will reach the mid 40s south, upper 30s north.

The rest of the week will also feature above average temperatures. Stay with NBC10 Boston for the latest weather developments. 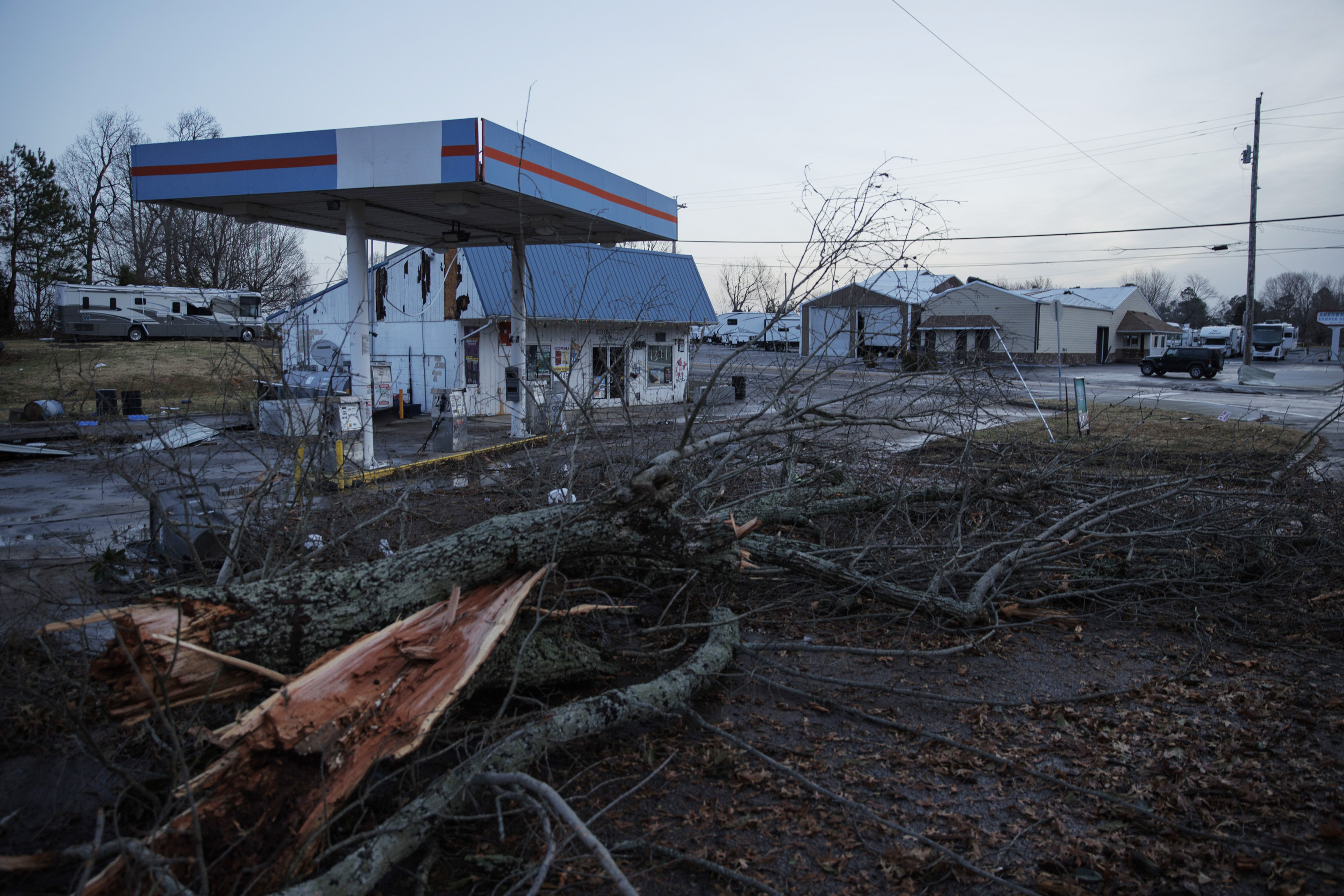