The threat of thunderstorms, the subject of a First Alert, was being caused by a hot and humid air-mass that's in New England for the foreseeable future

Severe thunderstorm warnings were issued across northern New England Wednesday afternoon as a powerful storm system moved through the area.

The National Weather Service warned of wind gusts up to 70 mph and hail that could reach 1.5 inches across as it issued a severe thunderstorm watch for all of New Hampshire and Vermont, as well as western and central Maine and the region's coastal waters. That watch was canceled around sundown.

The threat of thunderstorms was being caused by a hot and humid air-mass that's back in New England for the foreseeable future. Of course some days, the threat is greater than others, and Wednesday had a high threat.

For that reason a First Alert was issued in New England for the afternoon through evening, with strong thunderstorms expected.

These thunderstorms dropped heavy rainfall in a moisture-laden air, feeding off increasing humidity that delivered clouds stubbornly breaking for sun, after a few light showers at times this morning and early afternoon and an increasingly sultry air.

Some storms were expected to grow strong enough for locally damaging wind and perhaps hailstones at their center, while an isolated tornado was possible in the northern half of New England, including southern Maine.

The storms diminished and moved offshore Wednesday evening for partial clearing and areas of fog overnight with lows only in the 70s for most.

The threat for storms is low Thursday. Just a few spot storms with sun and clouds and high temperatures pushing to 90 degrees, with dew point temperatures around 70 degrees. That creates heat index values (“feels like” temperatures) over 90 degrees for a steam bath feeling.

Friday into Saturday is the focus of our team’s next First Alert, for a developing storm along the Mid-Atlantic coast.  Spinning up over the warm waters of the Gulf Stream – the warm ocean current that parallels the East Coast – the National Hurricane Center pins this storm with a 70% chance of becoming a Tropical Depression or Tropical Storm Fay, and our team is forecasting it to move north to New England.

Though the exact track and strength are to be determined, we know a period of increased downpours, thunderstorms and gusty wind is a distinct possibility from late Friday into early or midday Saturday – we’ll fine tune details as we draw closer.

Our mid-summer pattern rolls on through next week in our exclusive First Alert 10-day forecast.

More businesses are reopening with coronavirus precautions in place as Massachusetts enters Phase 3. 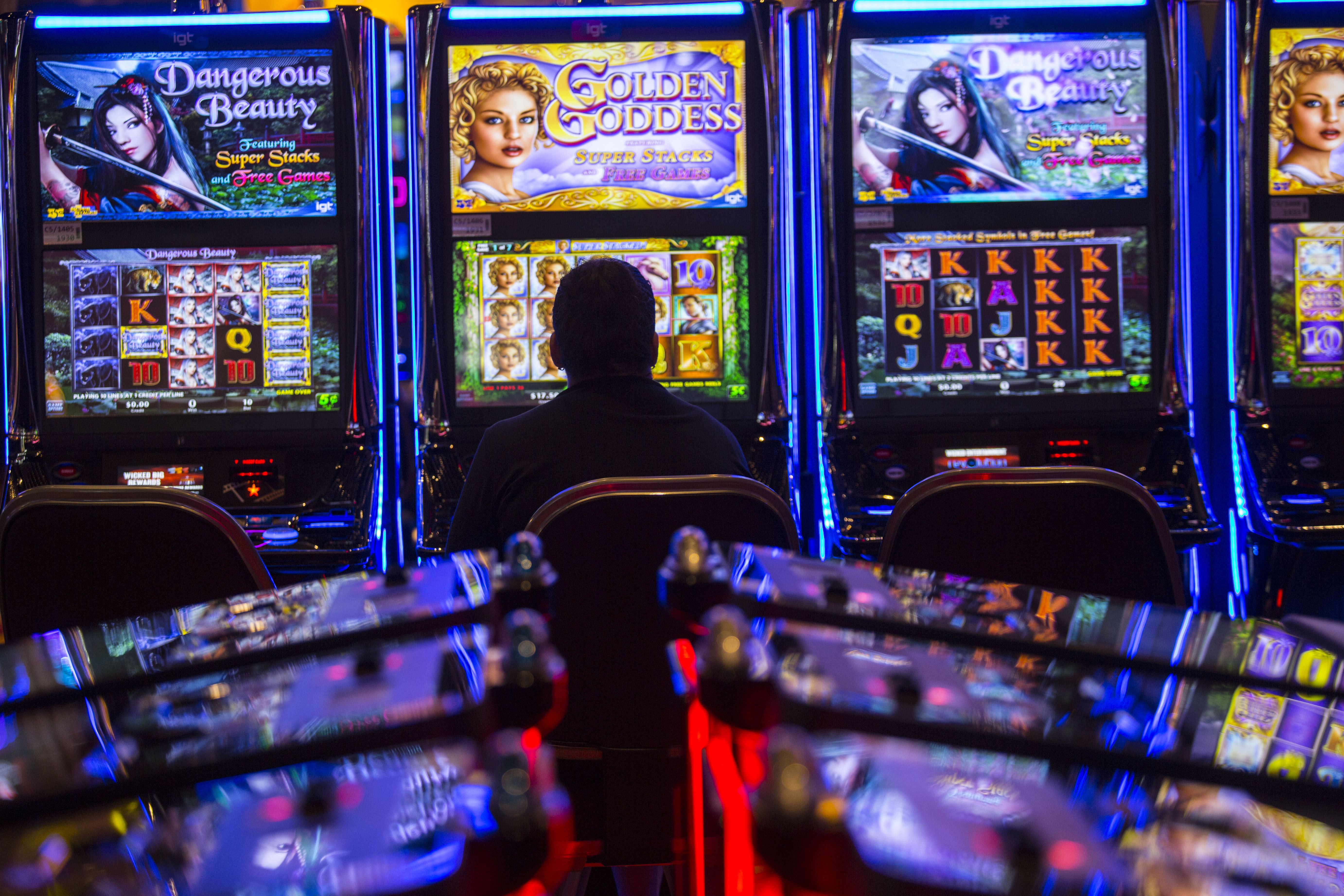