The atmosphere is in flux over New England, and that almost always means things get interesting.

Pockets of mostly light snow persisting from overnight Wednesday night through Thursday morning delivered slick local and secondary roads, but even as snow continues to fly off and on Thursday, temperatures near freezing will limit additional accumulation except perhaps in a couple of localized pockets along the South Shore and Plymouth County where some light accumulation is possible in steadier pockets of snow.

Skies will clear for a while Thursday night as a northwest wind kicks in, carrying drier but bitter cold arctic air into New England, plunging temperatures into the single digits for most by dawn Friday, with wind chill values dipping well below zero for most and cold enough for frostbite with just 30 minutes of exposed skin Friday morning in central and northern New England.

We continue a First Alert for Friday, as even at the warmest time of day, wind chill values won’t get much past zero in southern New England and will stay subzero for the rest of New England, with any limited sun overwhelmed by building clouds that will drop flurries, snow showers and, near the coast, heavier squalls.

In fact, while most of eastern New England will see a coating to 2 inches of new snow Friday midday and afternoon, with heaviest amounts near the coast, Cape Cod may see average amounts of 3 or 4 inches on the Outer Cape if the squalls materialize, while central and western New England avoids much fanfare, separated from the disturbance that runs north to south over eastern areas. 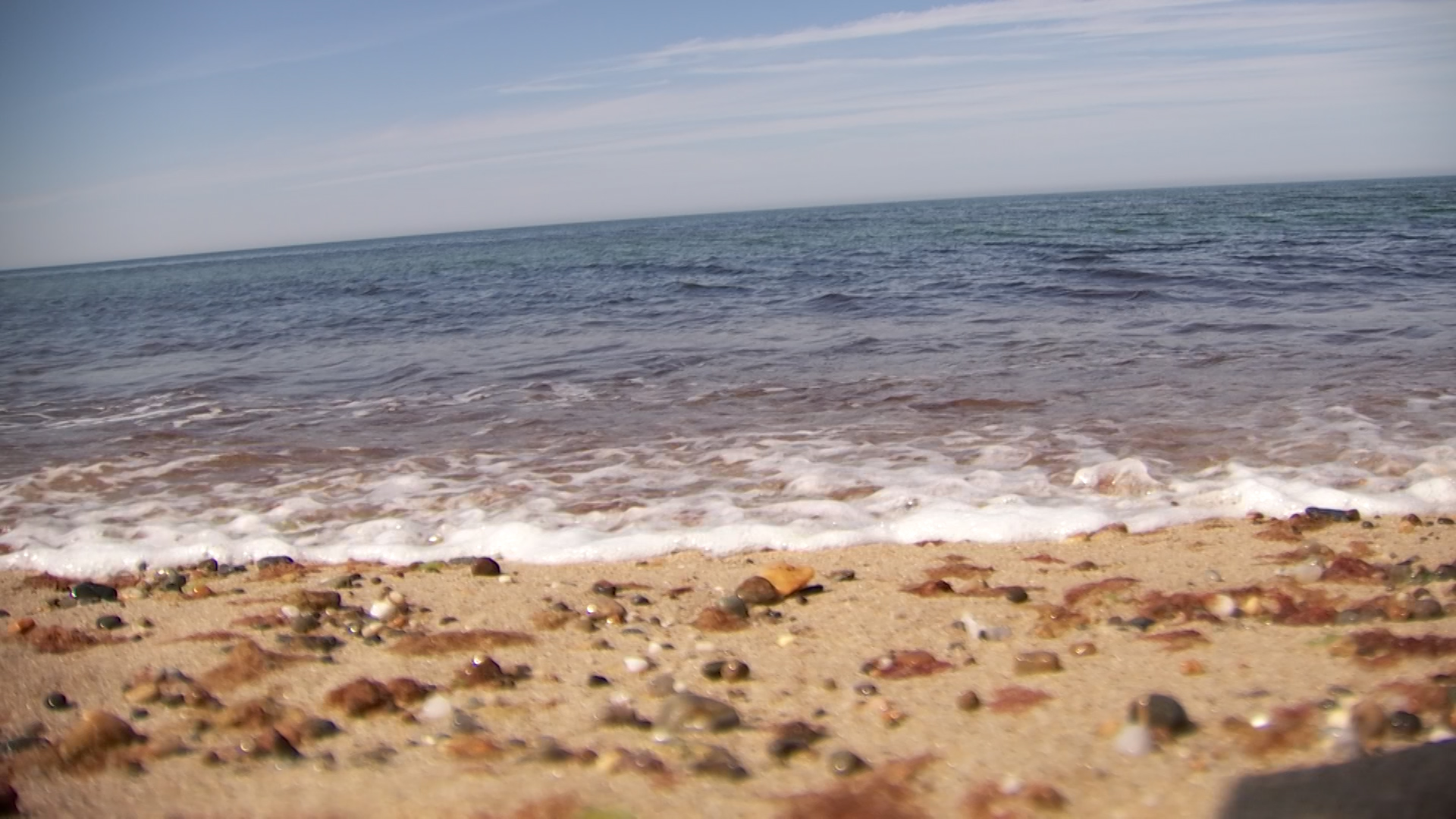 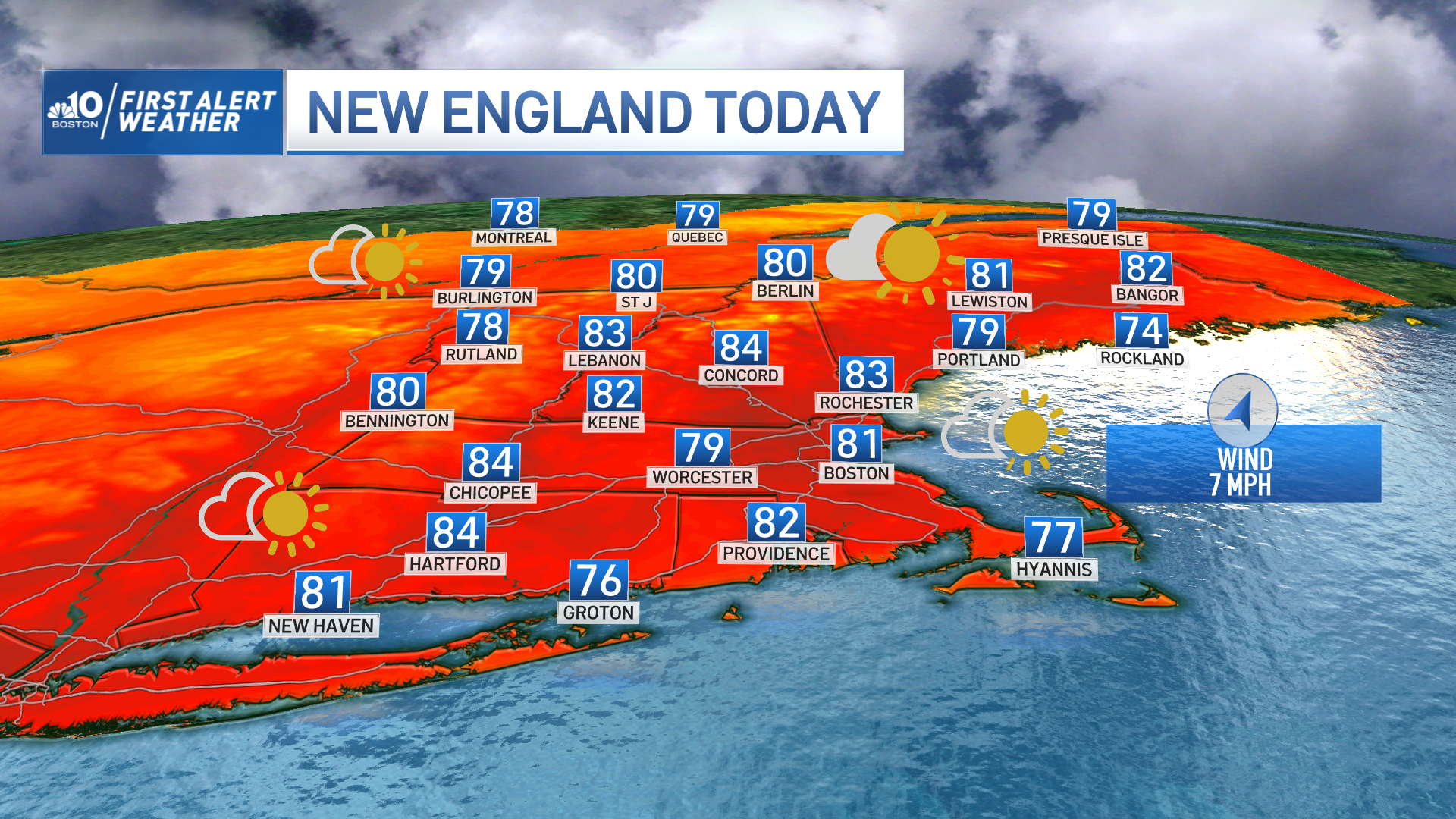 Cold air will continue into Saturday, but should turn dry enough to bring an end to the snow showers and squalls for clearing Friday night and more in the way of sunshine Saturday, with the air cold but not nearly as stinging as Friday and the wind lighter.

Sunday looks chilly, with sunshine fading behind increasing clouds ahead of the next storm, moving out of the Ohio Valley and set to redevelop along the East Coast.

As the storm strengthens to our south, ocean moisture will contribute to the already moisture-laden storm, meaning steady snow will develop Monday and last into Tuesday and we continue another First Alert for both days. As the storm unfolds, milder air may also come in from the Atlantic, meaning a rain/snow line should set up for at least some of New England – particularly in southeast and extreme coastal Massachusetts – but where the storm stays snow, exceeding six inches of snow accumulation certainly seems quite plausible.

Behind the early-week storm, New England won’t see a shot of new cold – instead, warming is expected by late week in our exclusive First Alert 10-day forecast, with temperatures possibly rising into the 40s by next Friday, making it possible the next storm is more raindrops than snowflakes in southern New England.