First of Two Snowstorms Arrive in Time for Long Weekend

It's another warmer than normal day in southern New England, with highs around 50 this afternoon. Despite that, there are two chances for snow around New England in the coming days.

We stay quiet tonight as clouds gradually increase. Temperatures will hold in the 30s and low 40s for many.

The snow will continue on Thursday morning across much of Vermont, New Hampshire, and Maine. That will slow the commute.

It will break apart during the afternoon, except for the mountains which will continue to see snow showers for much of the day. 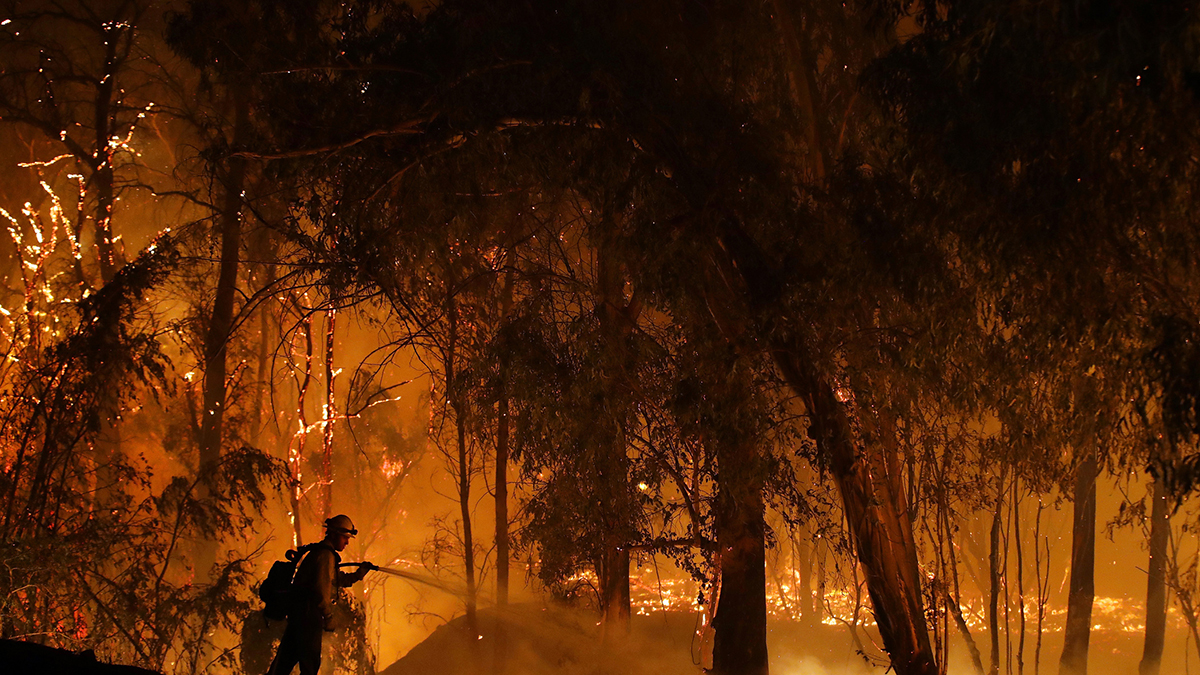 Fever Chart: Earth Had Its Hottest Decade on Record in 2010s

Expect 3-6 inches across much of northern New England, with 1-3 inches in parts of northwestern Massachusetts, southern Vermont, southern New Hampshire, and southern Maine.

A dusting may come as far south as Route 2 in North Central Massachusetts, along with the Merrimack Valley.

Cold sunshine returns on Friday. Highs will only be in the teens and 20s, but it will feel even colder with a strong northwest wind.

Saturday morning will start quiet, but clouds will thicken as our next storm arrives. It will spread snow into the area late Saturday. That will continue Saturday night, before changing to rain in southern New England overnight.

Right now it looks like the highest risk of 3 inches is north and west of Worcester.

Much of next week looks bright, quiet, and cold with highs in the 20s to near 30.