I’d call it phenomenal, but these days that’s an overused term in the world of weather.

The combination of tropical moisture and intense lift in the jet stream combined to inundate many towns, cities (and subways) from New York City to the Cape on Wednesday night. If you only had “some runoff” or came away with a dry basement, consider yourself lucky.

Rainfall amounts topped 7 inches in some locations. Numerous tornado warnings were flying on the Cape and Islands. Gusty winds toppled some trees on the Cape. It was a head-on-a-swivel kind of night and early morning.

As mean as the jet stream can be, it also has a benevolent side. We’re seeing that Thursday morning as the sun returns and the weather settles.

The storm is sailing away quickly, but in its wake is a batch of cool air. We're not expecting huge leaps in the temperature Thursday – and definitely not Friday. Highs may struggle to even meet 70 in spots. And Saturday morning will reinforce that fall feel with temperatures starting off in the 40s and 50s! 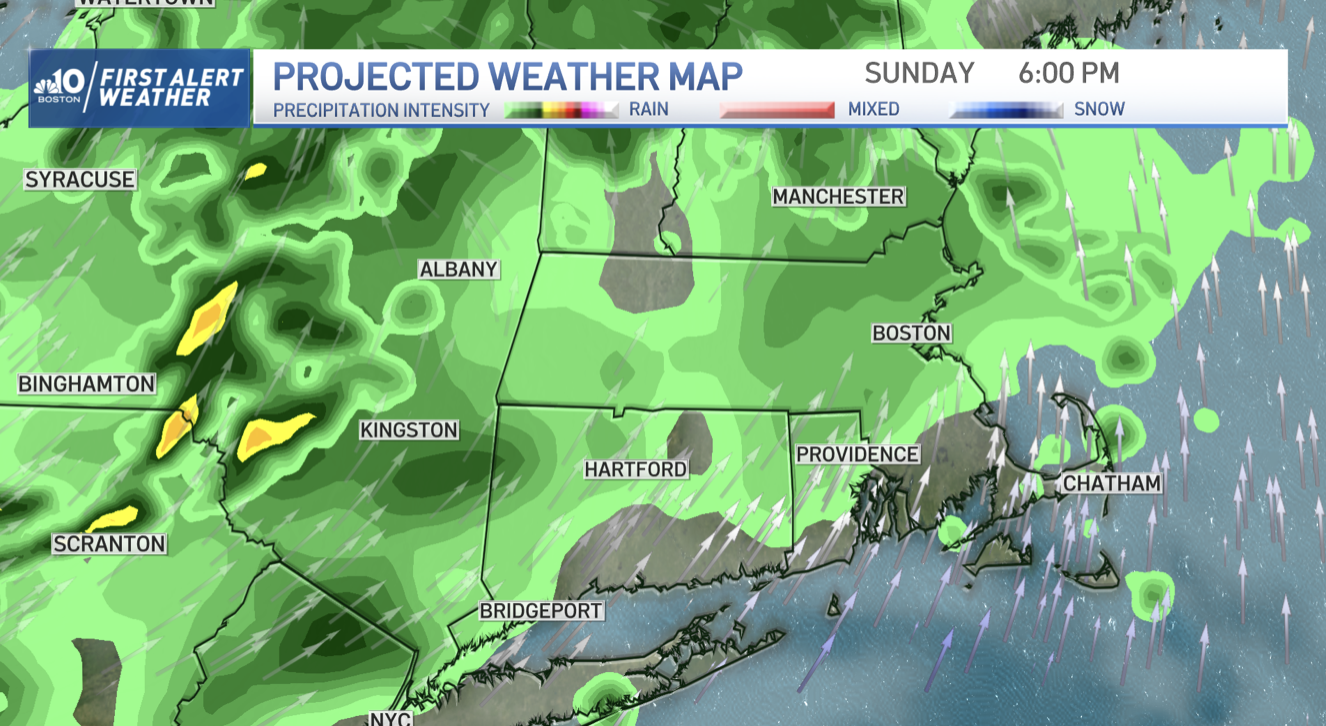 All in all, it’s a fine holiday weekend. Sun will dominate through Saturday, with a few more clouds expected on Sunday. A storm threat looms on Monday, but Mother Nature hasn’t necessarily revealed her hand on precise timing. A deepening weather system in the upper atmosphere may hold back the storms until nightfall – or even Tuesday. There’s even reason to believe it may play cat and mouse with us until Thursday.

What we’re not seeing is any more torrents of rain... for the time being.