Highs Tuesday will be the coldest since January 2019, and a west, northwest wind will make it feel like -10 to -20 degrees by the morning

Bitter cold is heading into our area by Monday night, and it's going to be low enough that we've issued a First Alert.

Monday’s highs will remain in the 20s with sunshine. Lake effect snow showers or flurries continue to stretch all the way from Lake Ontario thanks to the arctic airmass moving in above.

The flurries may develop on the outer Cape with the northwest flow over Cape Cod Bay. A couple inches of accumulation is possible through Tuesday morning.

Monday night's lows drop to the single digits, and below zero north. Any light breeze will add to the extreme chill. A west, northwest wind between 10 and 20 mph will make it feel like -10 to -20 degrees by Tuesday morning.

Wind chill advisories are in effect for much of northern and interior central New England Monday night into Tuesday. This means that you need to limit time outdoors and cover up skin.

Here are three ways to stay safe as a blast of arctic air sweeps into the state this week.

Highs Tuesday will be the coldest since January 2019, when Boston reached a high of 10 degrees on Jan. 29.

We expect Boston to reach a high of 14 Tuesday. Highs in the north country will stay in the single digits.

But our temperatures make a quick comeback, with highs back in the low 30s Wednesday and mid 30s Thursday.

On Friday, we cool to the 20s, with an ocean storm passing nearby Thursday into Friday. Some snow may graze the southeastern parts of New England; increased waves and gusty winds are also possible. We will watch this closely as we go through the week.

This weekend, we keep a few snow showers around, with highs in the 20s. Another ocean storm passes by early next week.

More News on Our Cold Weather 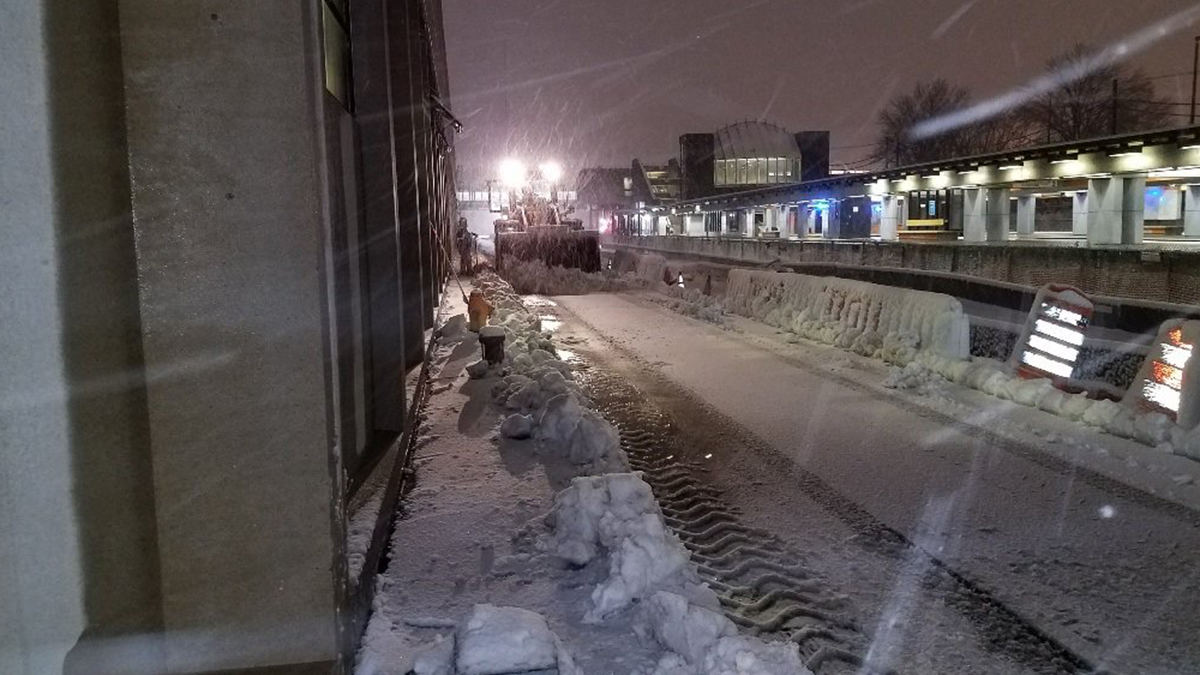