Forecast: It's About to Feel Like Fall in New England

We’re pretty much done with the warm temperatures in the 70s we've been enjoying all week in New England.

Starting Friday, we’ll be watching a drop in temperatures as clouds begin to build over New England, producing the chance for sprinkles and isolated pop-up showers. These cells are likely to remain weak and short-lived, producing light precipitation.

We’ll see most of the rain activity in Vermont, New Hampshire and northern Massachusetts Friday, with some evening pop-up showers entering western Massachusetts and returning east and south overnight.

Highs will remain in the low 70s and a few spots will be topping out in the upper 60s.

Saturday isn’t looking so bad -- we’ll watch early morning showers leaving early on, allowing eastern New England to enjoy a dry lunch time and early afternoon, with rain entering for the evening and overnight. Western and northern New England, though, are more likely to remain under cloudy skies throughout the day and exposed to the persistent rain chances.

What is the science behind the change? Meteorologist Pete Bouchard explains how fall reveals the real colors of leaves - red, orange and yellow -- and why they're masked in the summertime.

Sunday is looking good too, as most of the instability and moisture is likely to be out by noon. By this time, we’ll have drier and cooler air filtering in, with highs topping out in the 60s and the sunshine battling its way in again for the afternoon.

Breezy conditions are expected with the passage of this cold front Saturday. It will likely remain gusty early Sunday, with improving conditions later on in the day.

As far as next week goes, we’re starting off on the dry side, at least until midweek. Temperatures remain in the low 60s, closer to normal values, and showers return by the end of the week. 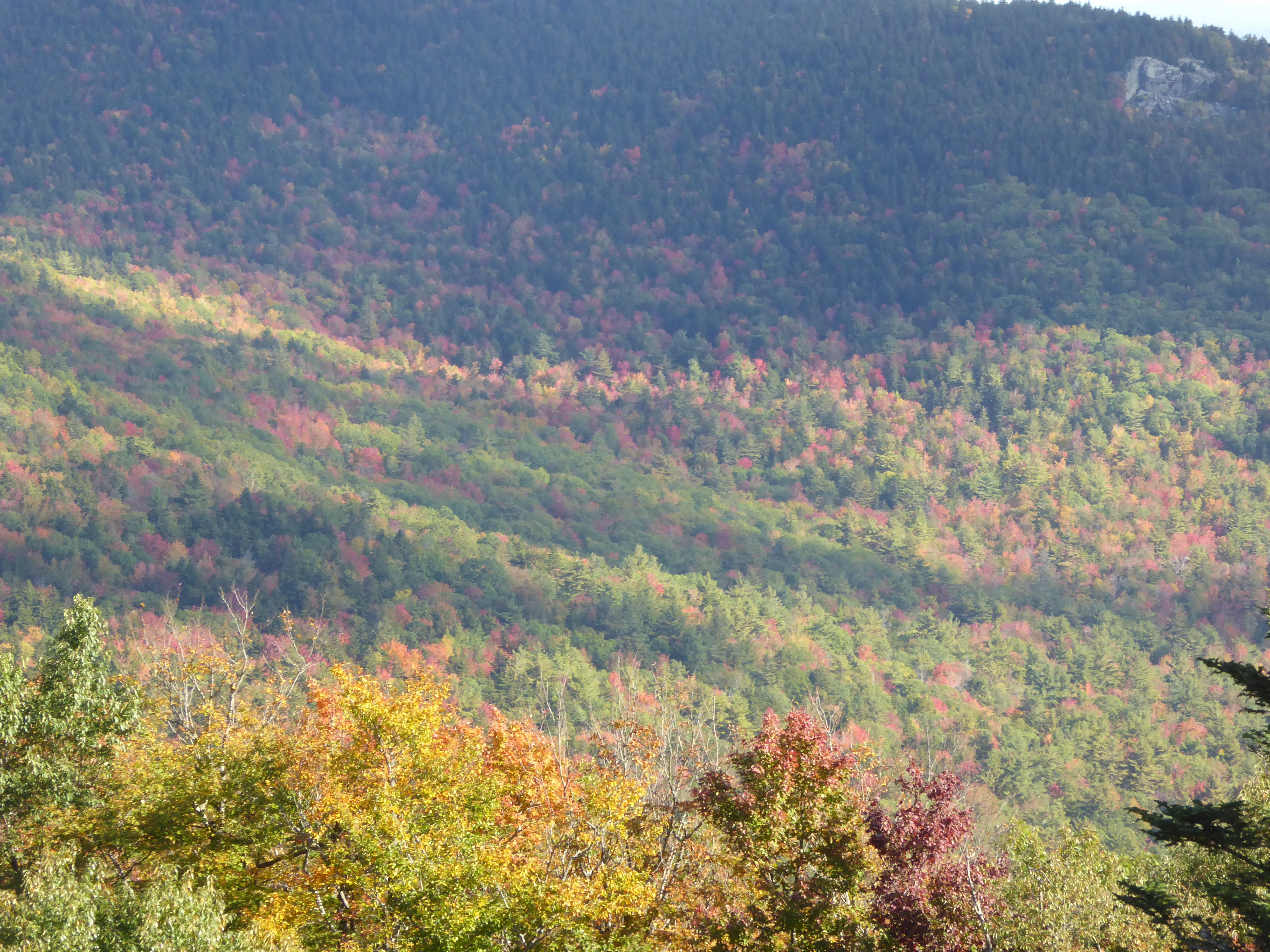 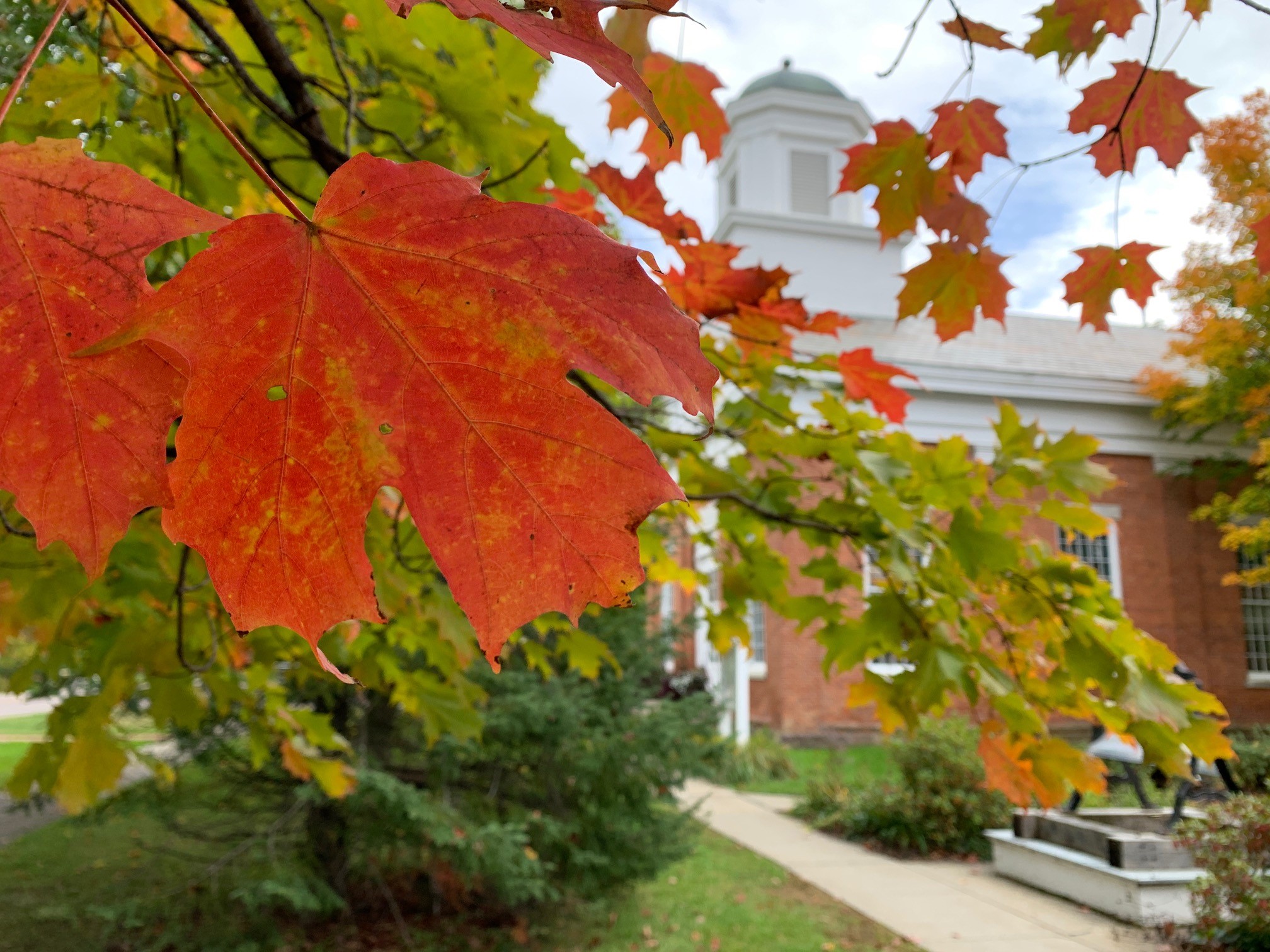