Hurricane Teddy is expected to make its closest pass about 400 miles east of New England, but the greatest impacts of weather over the next few days are still tied closely to the storm.

Monday dawned with sub-freezing temperatures in most of central, northern and deep interior southern New England – these temperatures not a product of the hurricane, but rather cool and dry air from Canada.

Sunshine will afford a 25 to 35 degree rebound by Monday afternoon with widespread high temperatures 60 to 65 degrees, though a brisk northerly wind will keep most of us feeling like the 50s at the warmest time of day. Waves from Hurricane Teddy have already arrived at our coastal waters, with nearshore waves Monday at 4 to 8 feet, expected to build to 7 to 12 feet Tuesday (15-25 feet well offshore) and 4-7 feet Wednesday.

The combination of waves, high tidal levels due to the New Moon, and a strengthening onshore wind will likely result in pockets of minor coastal flooding at high tide Monday and Tuesday in typically vulnerable spots. The onshore wind Monday is a bit brisk, but not directly related to Hurricane Teddy while the increasing north-northeast wind Tuesday will be on the periphery of Teddy and increase with gusts as high as 50 mph on the Outer Cape Tuesday afternoon, and 45 to 50 mph in eastern Maine by Tuesday evening!

This intensity of wind gusts is enough to encourage residents of the Outer Cape and eastern Maine to secure lightweight objects including patio furniture, lawn decorations, trash cans and plastic chairs, though you may not want to put them too far away since lovely weather will return with highs in the 70s later this week.

In fact, aside from some Tuesday evening rain in eastern Maine, New England remains dry on the edge of Teddy, which – combining wind with very dry conditions – will boost brush fire danger Tuesday for much of central and southern New England Tuesday afternoon.

Seas start to subside a bit Wednesday – still dangerous for pleasure craft boaters – and the wind slackens, though will still be breezy, as temperatures climb to between 75 and 80 degrees. Lightning Storm, Easterly Wind: How the Wildfires Got So Bad 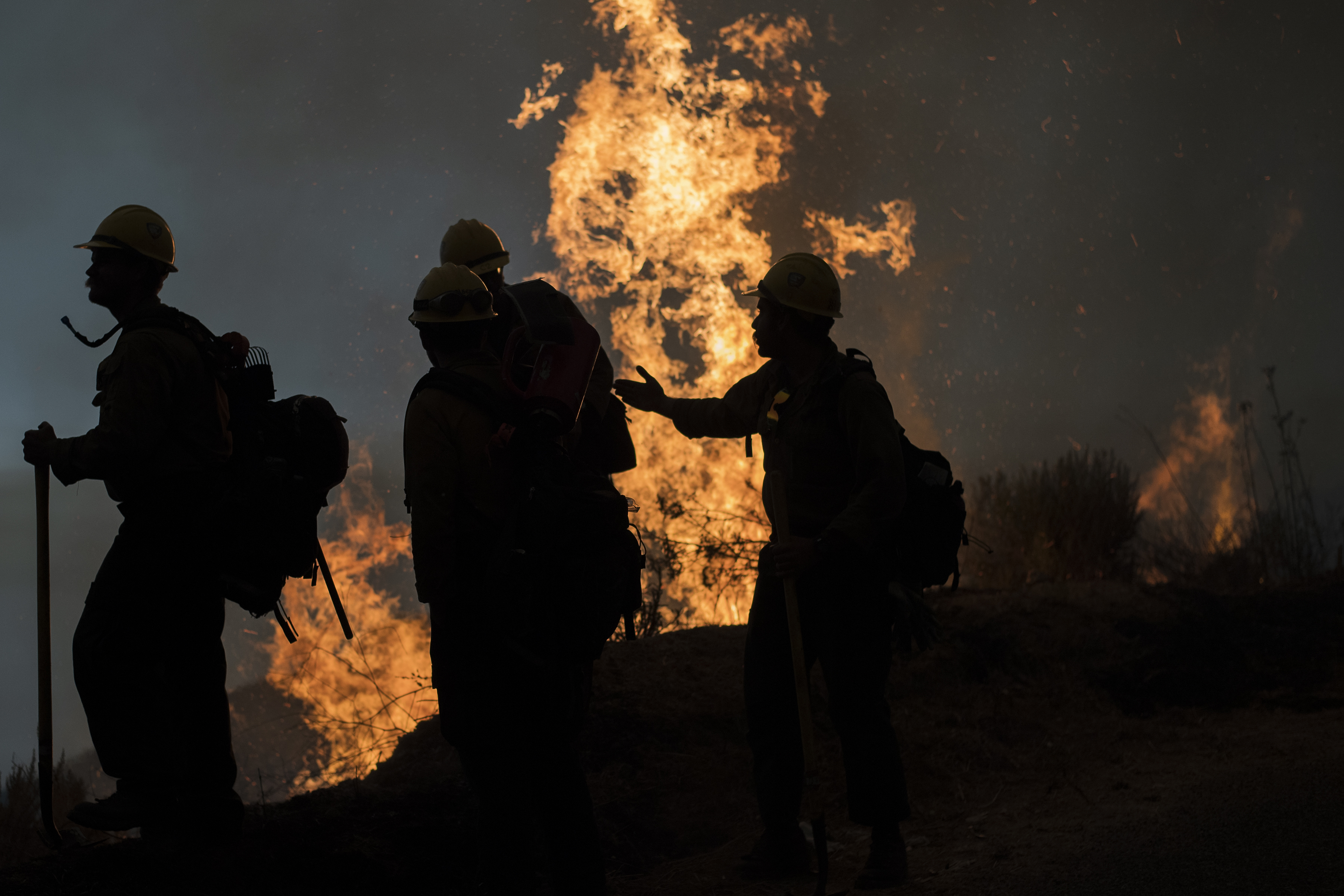 Pleasant, milder and dry weather continues through the end of the week into the weekend, but from Sunday evening onward – especially next Monday through Wednesday – we find the highest chance of rain we’ve seen in quite some time.

While any rain in the midst of a severe and extreme drought is encouraging, that rain is predicted to come as the result of a slow-moving, approaching cold front, with mild and moist air streaming northward up the Eastern Seaboard ahead of the approaching front.

The biggest concern we have with a setup like this is the potential for the band of rain to remain broken as showers, become narrower in forecast breadth as we get closer to its arrival and perhaps run out of steam as it approaches high pressure – fair weather – over the western Atlantic. Our First Alert team will continue to keep you posted.