The bottom of the cloud is much higher in the sky than yesterday, so clouds are high enough that Fourth of July fireworks will explode beneath them for a good view from the ground

The day dawned with heavy rain and flood advisories in eastern Maine, but for most of us it was a drier beginning to Independence Day 2021.

More than five inches of rain fell in Milton, Massachusetts, since the heat wave ended. Many of us have had two to four inches of rain - about a month's worth - in just the first few days of July. So now we need a few days to dry out. That begins this afternoon.

We’re on the backside of the upper level low with instability and moisture still significant enough for some scattered showers, also patches of sunshine. Wind is much lighter today, and it’s from the northwest, which is a drier wind direction.

The steady rain in Maine is ending. Otherwise it’s a mixture of sun and clouds with temperatures in the 60s in eastern New England, 50s in parts of Maine and into the 70s west of the Connecticut River, where skies are brighter.

The fireworks forecast is favorable for most of the region with clouds tending to diminish at sunset, and most of the showers also evaporating. More importantly, the bottom of the cloud is much higher in the sky than yesterday, so clouds are high enough that fireworks explode beneath them for a good view from the ground.

It is jacket weather with temperatures falling from the 60s into the 50s. Also bug repellent will be helpful, as recent rains have been a boon for mosquitoes.

A warm front enters the region tomorrow, generating clouds and a possible shower or thunderstorm late in the day, but most of the day is dry with a high in the 70s.

We are then in hot weather for Tuesday and Wednesday with sunshine and a chance of a thunderstorm each day, high temperature close to 90° with high humidity.

Then another front is going to come in from Canada Thursday with potential severe thunderstorms. Temperatures will start to cool a bit back down through the 80s into the 70s by late week.

At that point, whatever remains of tropical cyclone Elsa will be tracking south of New England. Elsa will likely bring some heavy rain and gusty winds to the west side of Florida the next couple days.

Then it will bring just mostly rain across the southeastern United States as it weakens to a minimal tropical storm. The impact on New England will likely be negligible, just maybe adding some moisture to a front that is going to bring us rain anyway for Thursday and Friday.

Whatever is left of that system will be well out to sea by next weekend, and we may end up brighter and drier with more seasonable temperatures, as seen in our First Alert 10-day forecast. 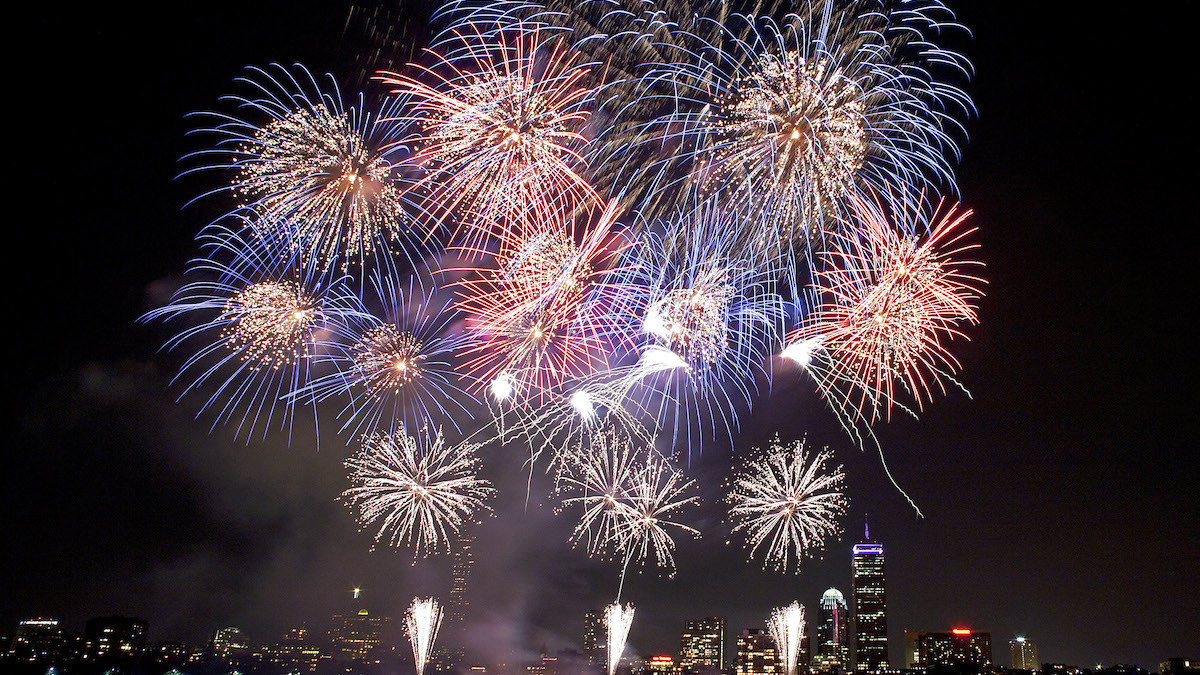 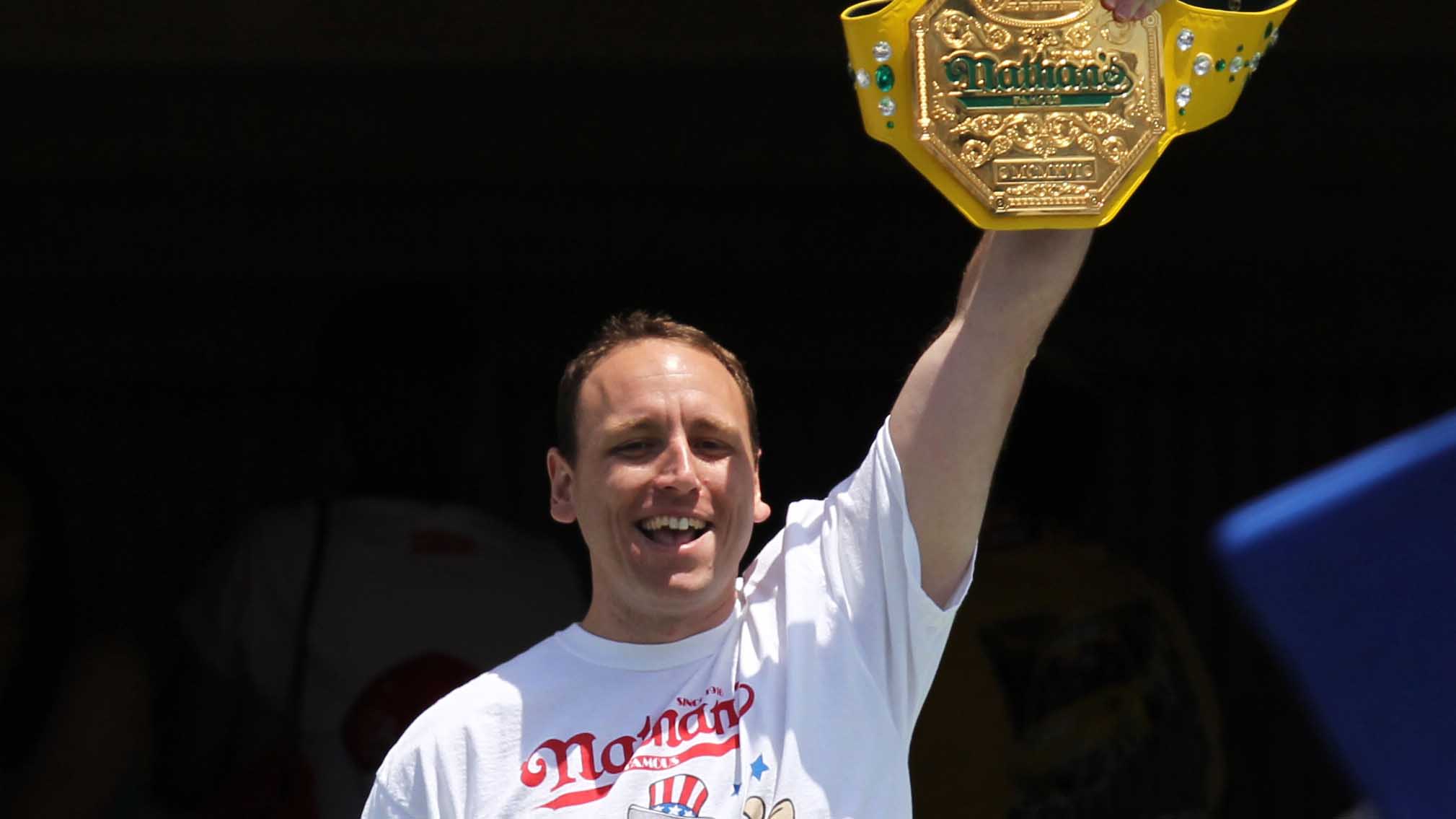