In a few spots in eastern New England, where we warm into the mid 80s for a few hours with sunshine, some of the thunderstorms may be strong to severe around dinner time

It was a rough afternoon and overnight and western and northern New England.

With the help of record high temperatures, such as 93° in Montpelier, Vermont, and a cold front approaching from the west, several rounds of severe weather generated hundreds of trees down and several reports of large hail. Especially hard hit was around Quechee, Vermont, where thousands were without power around dinner time.

That same front is right over New England this morning, but thankfully it’s weaker and will generate fewer thunderstorms today.

Early morning fog and low clouds burn off to a mixture of sun and clouds with building cumulus clouds by mid day. Another round of showers will be developing in western New England moving to the east.

Areas hardest hit yesterday in Vermont, northern New Hampshire and northern Maine should see much less activity today with temperatures mostly in the 70s as humidity goes down.

But for much of southern and eastern New England, including the Maine coast, we will likely see another round of showers and thunderstorms this afternoon.

High temperatures will be in the 70s north and west, and 80s south and east with high humidity. As the cold front goes by and temperatures start to cool, some rain on the backside of the front should come without any severe weather. But in a few spots in eastern New England, where we warm into the mid 80s for a few hours with sunshine, some of the thunderstorms may be strong to severe around dinner time.

After this evening, much less humid air works in from northwest to southeast, setting up a couple of beautiful days. Mostly sunny tomorrow with a high temperature in the 70s, dewpoint readings in the 40s.

Thursday is also sunny with low humidity, with temperatures back up close to 80°. The full Strawberry moon is Thursday, and it should be a very nice view of it the next few nights.

Warmer and more humid air starts to come back late in the week and into the weekend, with a return to a threat for afternoon thunderstorms, high temperature back into the 80s for the weekend. For now, it looks like most of the time it’s not going to be raining, as seen in our First Alert 10-day forecast. 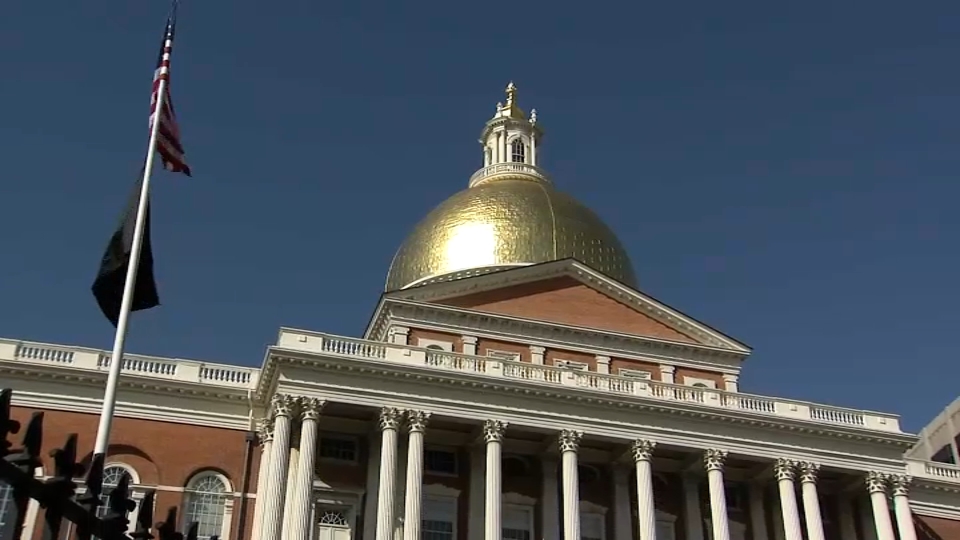 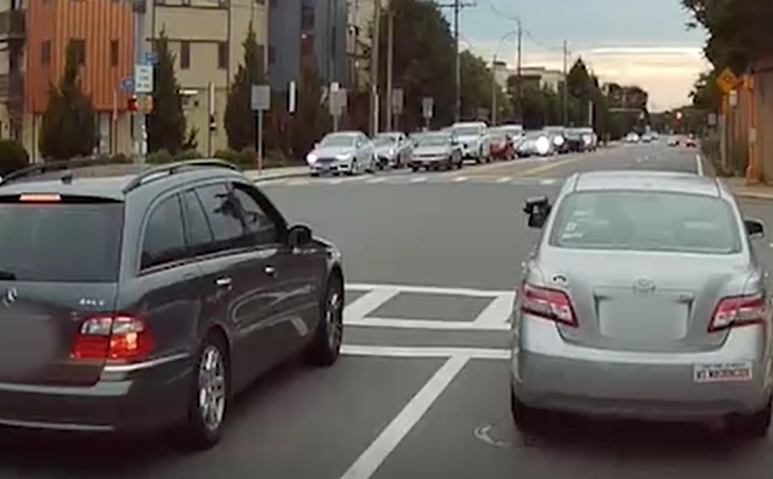