A few showers and thundershowers are lingering across the south coast this morning. Areas of fog and clouds rolled back in overnight with the tropical air mass in place.

We have another hot and humid day in store with highs around 80 south, mid 80s inland and in northern New England. The humidity will make it feel like 90 degrees.

The storms then develop into a line across upstate New York and will move towards the north country by evening. Some of the storms could be strong with damaging wind gusts, small hail, heavy localized rainfall and lightning.

The cold front doesn't move through until later on Saturday, so scattered showers will break apart overnight and redevelop in the morning and afternoon across central and southern New England. Highs reach the low 80s south before the front moves through.

Sunday will feel refreshing with highs in the low 70s and lower humidity. There is a chance for a pop up shower in the afternoon across northern New England with a cool pool of air aloft. Same deal for Monday, as highs stay in the upper 60s.

Our highs remain around average for this time of the year in the middle of next week as scattered showers move through Tuesday into Wednesday. Highs slowly increase to the mid and upper 70s as we approach the following weekend. 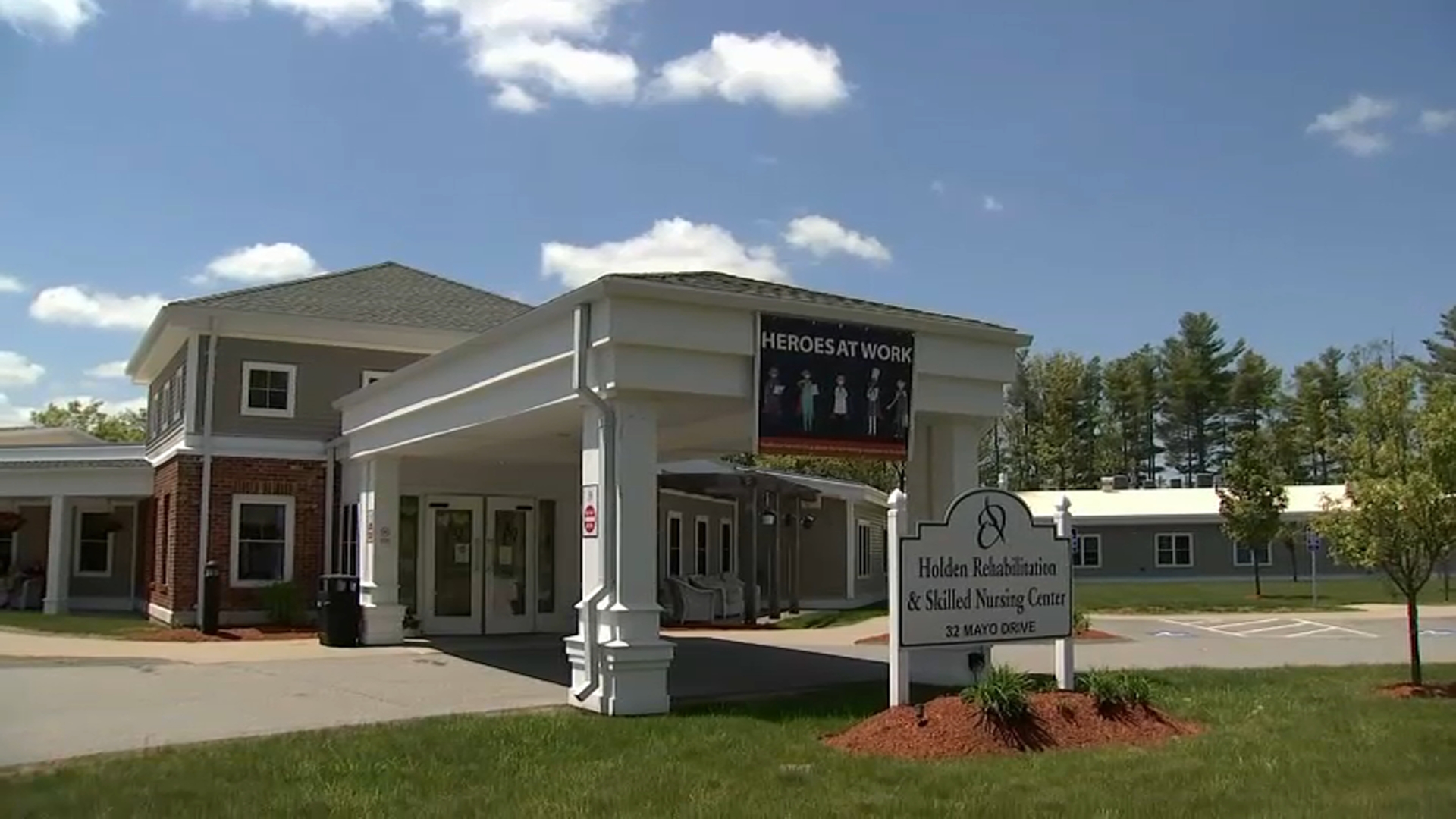 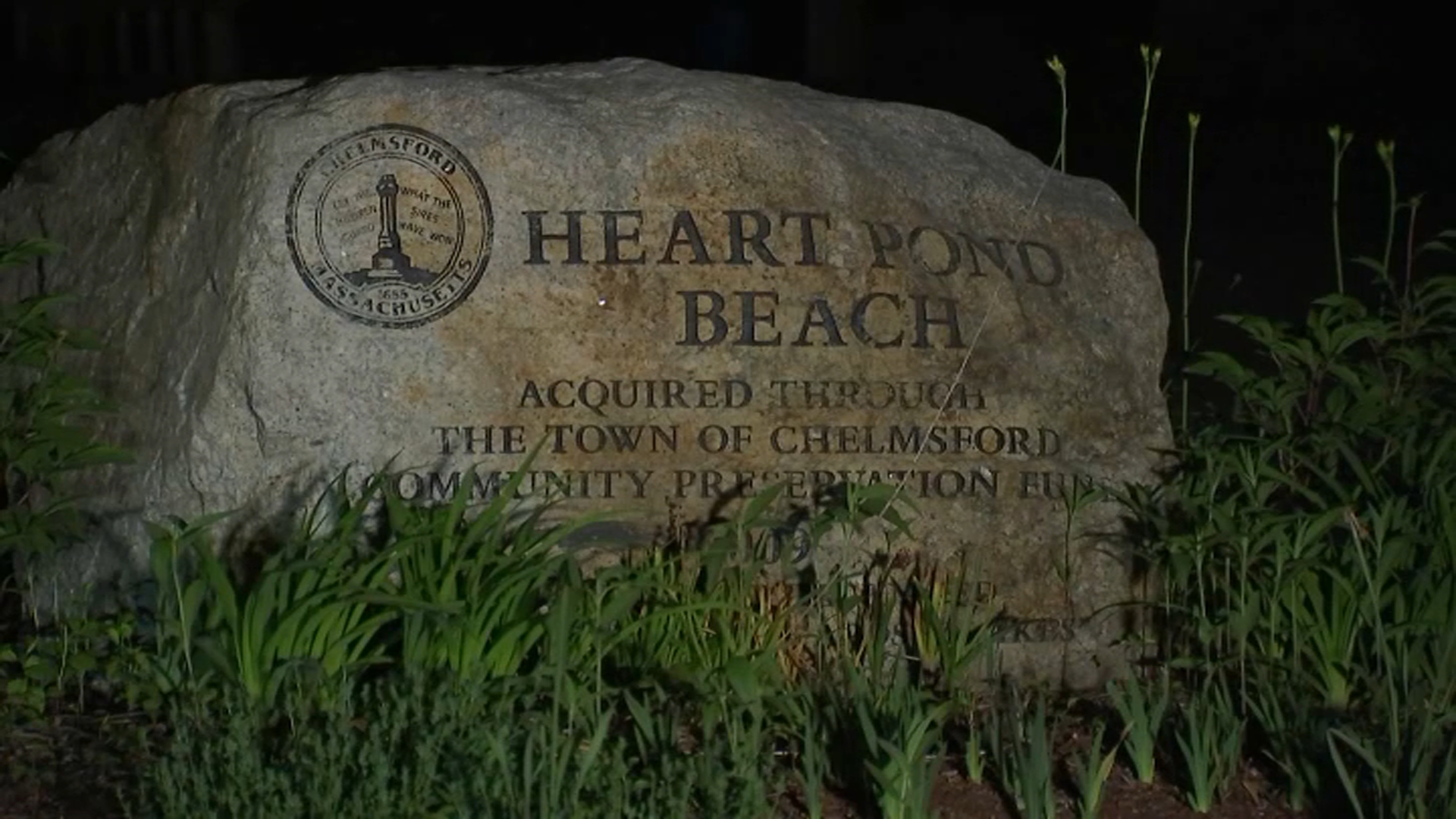