For many, Tuesday marked the third consecutive day at or above 90 degrees. It was also the warmest day of this heatwave with temperatures in the mid-90s and coupled with high dewpoint it felt more like 100 degrees.

Meteorological summer runs from June 1 to the end of August. For many in New England, so far, it's been the hottest summer on record.

Before any showers and thunderstorms develop Wednesday, we will likely squeeze in another hot day with high temperatures approaching and even exceeding 90 degrees. Because of one more day spent in the 90s and high humidity, the heat advisory has been continued through the afternoon on Wednesday.

Showers and thunderstorms will quickly wrap up Wednesday night.

Thursday looks beautiful with sunshine, lower humidity and temperatures that warm in the 80s and that kind of weather will continue into Friday as well.

The weekend looks perfect as temperatures will reach 80 degrees — which is typical for this time of year.

Rainfall amounts over the next 10 days look meager. It's possible some areas may pick up a decent amount, but a widespread soaking rain looks unlikely. 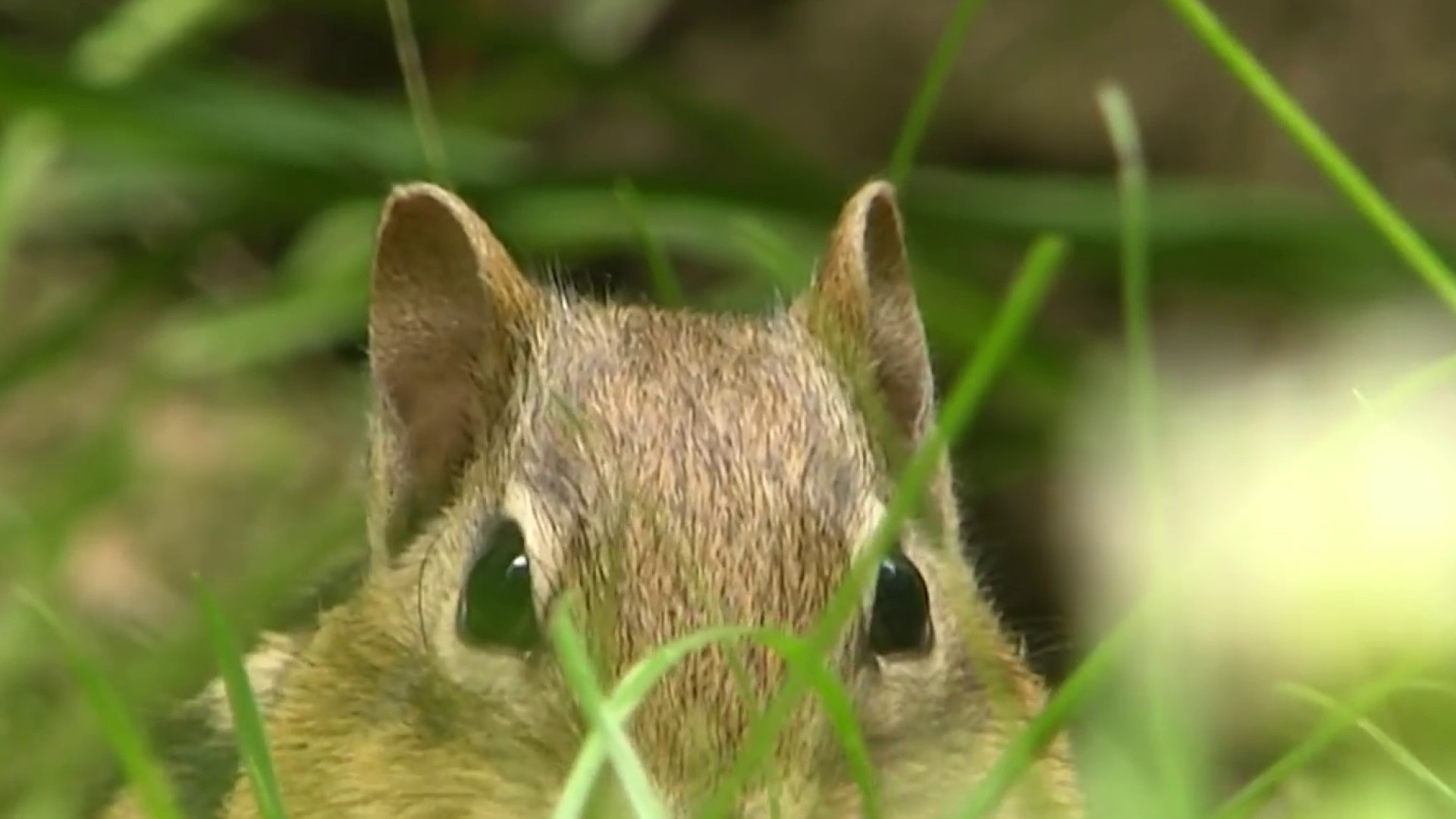