In fact, for brief time around and shortly after sunrise, gusts from the south may hit 45 to 55 m.p.h. in central and eastern New England

Mild and humid air remains in place up and down the Eastern Seaboard, right into New England Tuesday, with high temperatures near 80 degrees and dew point temperatures in the lower to middle 60s, indicating a humid feeling for one and all.

Although a few showers are possible in the warmth and humidity Tuesday afternoon, most communities in central and eastern New England will likely stay rain-free, and any showers that develop in these areas will remain small and brief.

As a cold front approaches from the west overnight Tuesday night, expect rain to fill in for all of New England, leading to a morning shot of downpours, embedded thunder and wind Wednesday morning.

In fact, for brief time around and shortly after sunrise, gusts from the south may hit 45 to 55 m.p.h. in central and eastern New England, potentially knocking out power in a few spots and ripping leaves off trees and starting what will likely be the seasonal acceleration of the leaf-drop.

By Wednesday midday, skies will be clearing (later in Maine) and sun will emerge with a lighter west wind by afternoon.

Thursday looks fantastic ahead of another cold front and strong, energetic disturbance aloft that will arrive Friday with blossoming showers, downpours and thunder that may contain some hailstones as cold air thrusts in aloft.

That cold air high in the sky will mean a pronounced but not-unusual-for-fall chill this weekend with dry weather for most and cool air lingering into the first half of next week in our exclusive First Alert 10-day forecast. 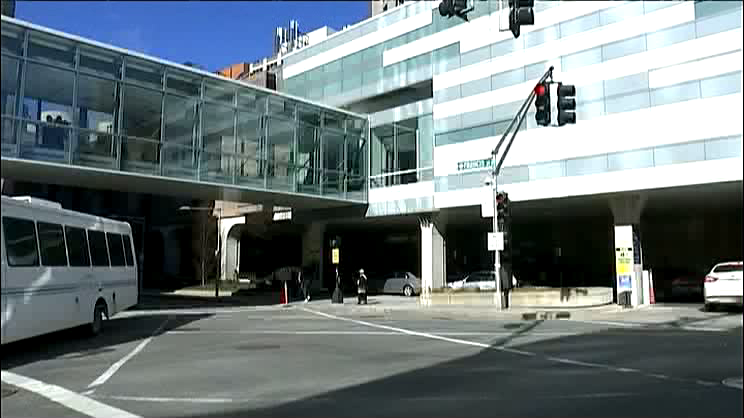 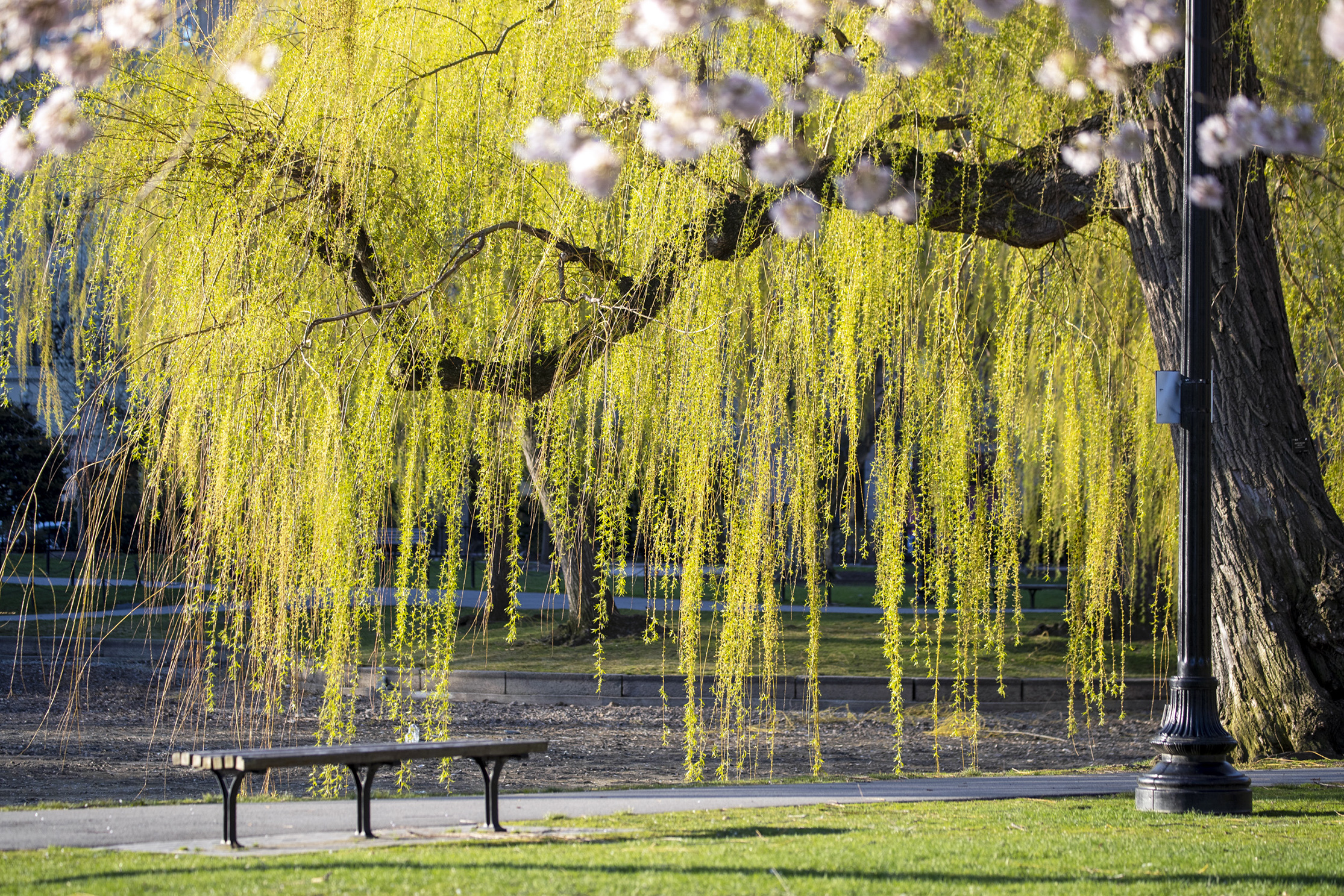