Saturday Will Be Chilly After Mild, Soggy Christmas Day

Heavy rain is slowly easing east, tapering to showers this evening. But even as rain ends, the runoff continues.

It was a sad, soggy weather day for Christmas 2020.

All that snow we had just vanished in the last 24 hours thanks to record warmth and heavy rain.

Our snow melted down to an inch or two of water, in addition rainfall amounts have passed four inches in parts of southern and western New England warranting flood warnings for many communities Friday afternoon and evening.

Heavy rain is slowly easing east, tapering to showers this evening. But even as rain ends, the runoff continues.

The abundance of water in northern and Western New England means at least minor flooding on many rivers, and moderate to perhaps major flooding on the Otter Creek and Walloomsac River in Vermont; the Pemigewasset and Suncook rivers in New Hampshire; and the Hoosic in Western Massachusetts. It will reach its peak Christmas night, with larger rivers like the Connecticut expected only to reach minor flooding but doing so into the weekend.

Colder air streaming in Friday night brings clearing but also patchy ice on roads and walkway by the morning. Saturday will be chilly with wind chill values in the 20s. There will be building clouds with scattered snow showers, especially in northern and western New England.

The wind eases Sunday with sunshine but chilly air hangs on until a warmer wind Monday ahead of a weak disturbance that will deliver some late Monday rain showers south and mixed showers north.

October in Salem: Your Guide to Events, Street Closures and Where to Park 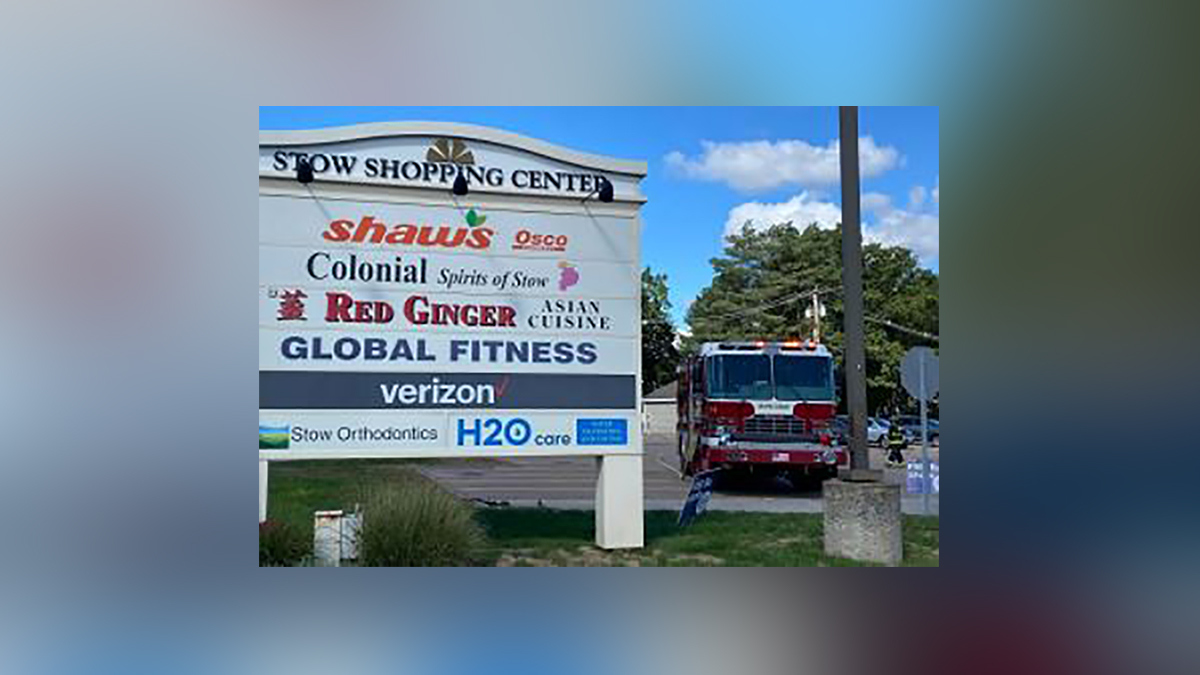 After that, our exclusive First Alert 10-day forecast brings another system into New England for New Year’s Eve and Day, though that system continues to look warm and mostly wet.

The good news for ski areas is that cold air comes in between each storm, meaning snow guns can blast man-made snow to make up for the loss.