Here's When Temps Could Hit 70 This Week

Southwest winds will help usher in milder temps today courtesy of high pressure off the eastern seaboard. As a matter of fact, the whole weather pattern will be changing this week.

We're entering a period of above-average temperatures, especially on the tail end of the work week, when temperatures may approach 70 degrees!

Before we get there, expect to see sunshine with a few clouds around today along with southwest winds picking up a bit later this afternoon. Highs around 50 south, mid 40s north, cooler along the south coast of New England and south facing shorelines where the wind will be off the ocean.

Other than a few high, thin clouds around tonight, it’ll remain quiet and chilly.  Southwest winds will be a bit active with gusts over 20 mph at times, making it feel a bit colder than what it actually will be. Lows will be in the mid to upper 30s south, 20s north.

Tuesday night the frontal system will slide through southern New England, bringing a few rain showers. Central and northern New England may see some snow shower activity, but we're not expecting much in the way of accumulation due to its progressive nature. Perhaps a coating to an inch or so of snow will fall across the mountains and higher terrain, as suggested by our Exclusive NBC Forecast System.

Behind the system, we’ll see cooler temperatures, especially along the coast, where an onshore wind will be prevalent. By Thursday (St. Patrick’s Day), a disturbance will pass south of the region, bringing the risk for showers across southern New England with mild temperatures inland, cooler along the coast.

Friday, we could see temperatures soaring into the 60s, possibly reaching the 70s across southern New England as a southwesterly air flow kicks in once again!

Beyond that into the weekend, we’re tracking another ‘Saturday’ system on our exclusive 10-Day forecast, which could bring widespread rain to the area. There still is some uncertainty on that storm’s exact track and intensity, however, being six days out!

Have a great day!

Climate and the Russia-Ukraine War 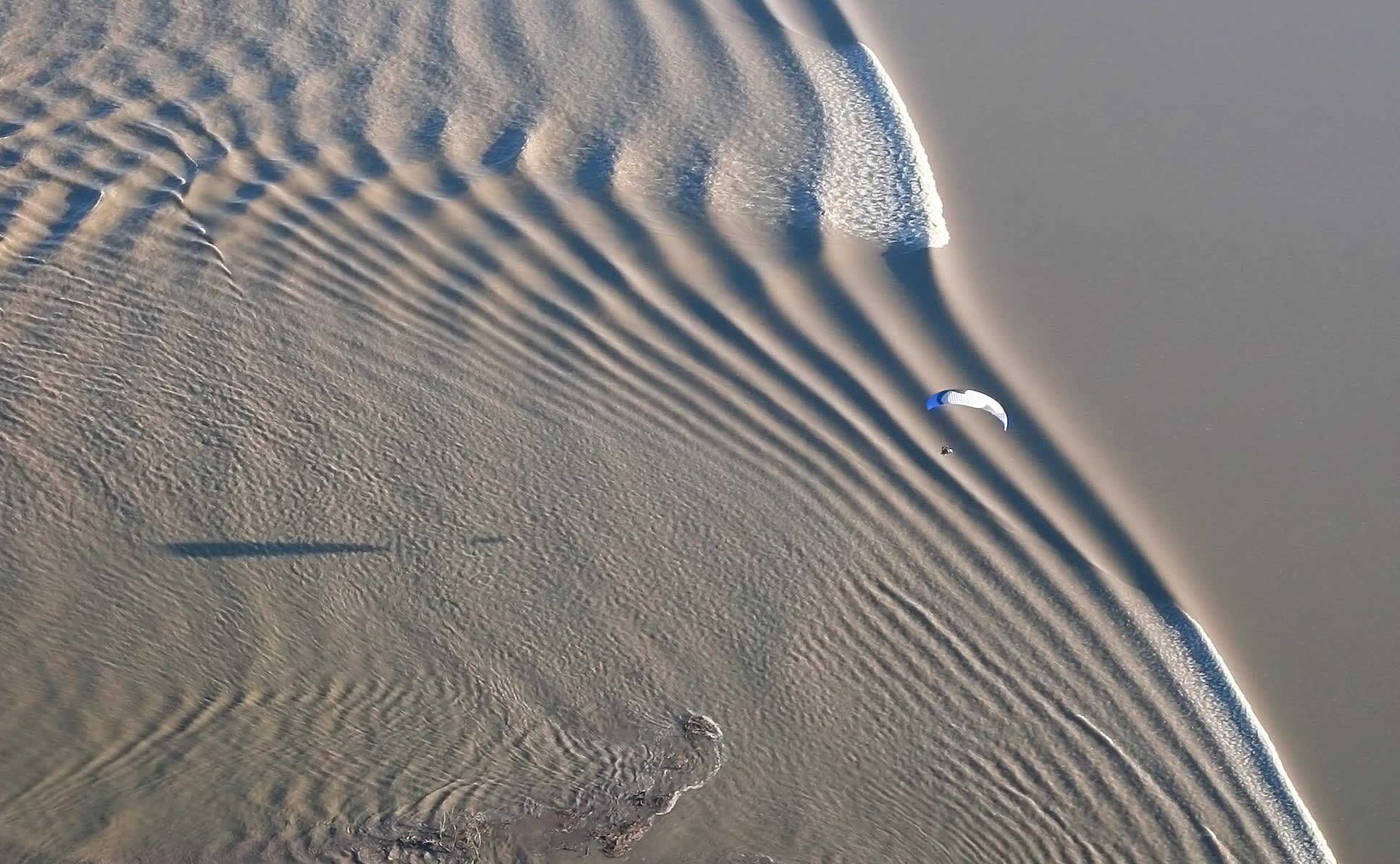