Here's When the Heat Wave Will Finally Break in New England

The intensity of the heat may have softened just a touch in New England Wednesday, but humidity remains high.

Dew point temperatures, which measure of the amount of moisture in the air, are still in the 60s to near 70. That means high temperatures around 90 will feel more like 90-95° Wednesday midday to early afternoon.

Later in the day, a sea breeze kicks in to cool the coastline a bit. But scattered thunderstorms are expected in central and southern New England Wednesday afternoon and evening ahead of a cold front slowly settling south across New England.

The slow-moving cold front resulted in a few inches of rain along the coast of Maine early Wednesday morning, prompting flash flood warnings. It will drop pockets of heavy rain, frequent cloud-to-ground lightning and isolated damaging wind gusts for areas farther south when they swing through Wednesday.

This will make for an invigoratingly pleasant feeling Thursday, with fair sky and dramatically less humidity. Highs will be in the 70s near the coast and around 80 inland.

Thursday dawns with a very special sunrise - a partial eclipse of the sun at 5:04 a.m. This will make for a crescent appearance to the sun, reaching its peak around 5:30 a.m., and while we expect some clouds on the eastern horizon, we're hopeful for enough clearing to allow for a view of this phenomenon!

Meanwhile, the new air moving in has staying power. In fact, our First Alert Team sees a brief return of warmth and humidity next week, but not the sweltering heat of recent days.

Along the way, the weather won’t be flawless. We expect showers to move into northern New England from Canada Friday afternoon and stay into the evening. They will very slowly settle south with a renewed push of cool, Canadian air while keeping temperatures cool in northern New England, where some of Maine may be hard pressed to get much beyond 60 degrees Friday!

The showers are likely to be found over southern New England Saturday morning, but our biggest challenge is determining just how quickly clouds clear behind the showers.

If the clouds stick around, temperatures actually could be quite cool Saturday for much of New England. Regardless, we see Sunday as the better of the two weekend days with more sunshine, a lower chance of any showers and temperatures resultantly warmer in the 70s to near 80.

The aforementioned brief return of warmth (not deep heat) and humidity is expected early next week with a mounting chance of showers and thunder before a bit less humid, but still mild, air moves in for midweek in the exclusive First Alert 10-day forecast. 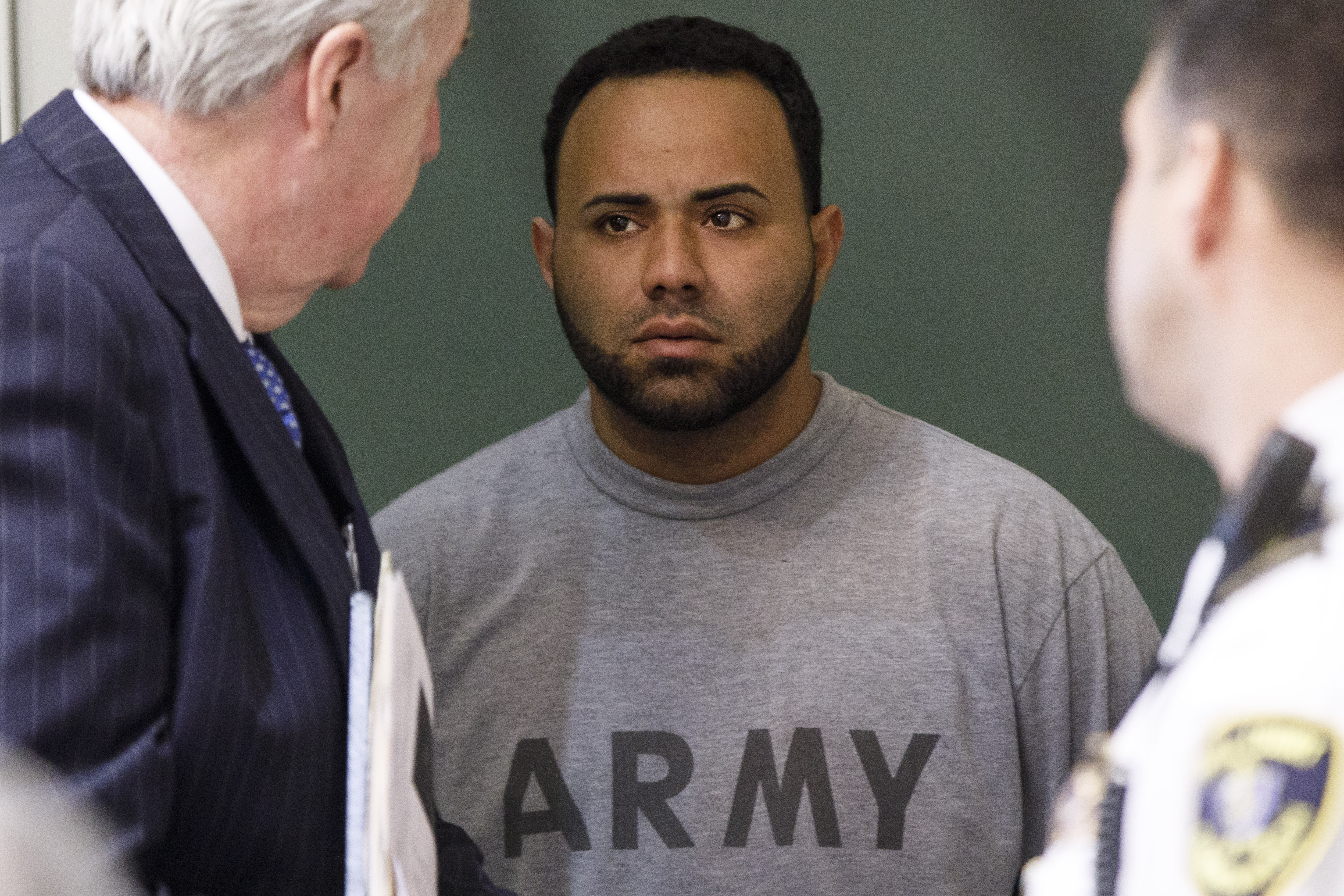 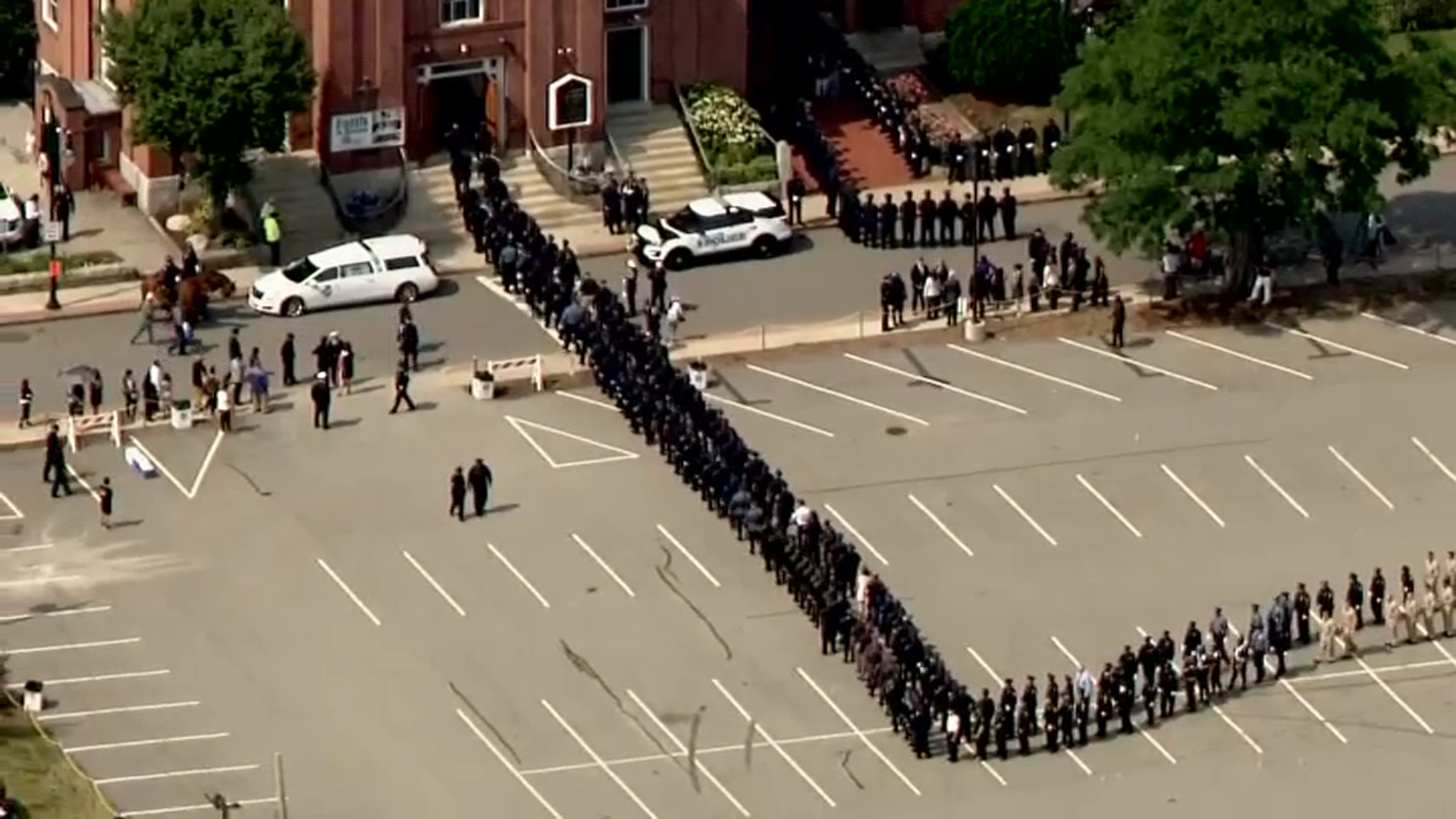