Here's When We Could Reach 90 Degrees In New England

The weather is not changing too much from day to day right now, but we could see a spike to 90 degrees in our 10-day forecast.

For now, it’s a beautiful day for Flag Day. Temperatures have touched 70 degrees inland in southern New England, Sunday, holding in the 60s near the shore. Even some 50 degree temperatures in the higher elevations north.

Wind is light and variable away from the beach, but from the north east 10 to 20 miles per hour at the ocean. It’s a high pressure system from Canada keeping us on the dry side with another comfortable night for sleeping.

Last night we set a couple of record low temperatures, 35 degrees in Berlin, New Hampshire and 37 degrees in Pittsfield, Massachusetts. It probably will not be quite as cool tonight and there are going to be a few clouds coming into southeastern New England, with low temperatures generally in the 40s and 50s. 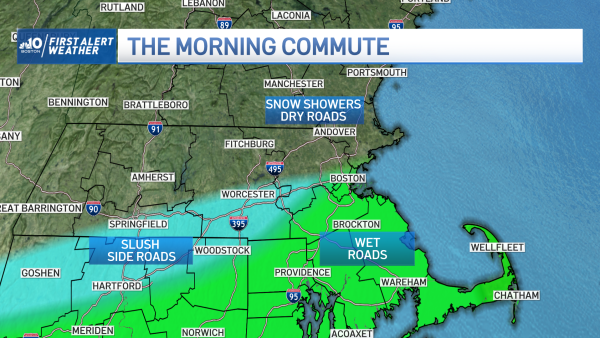 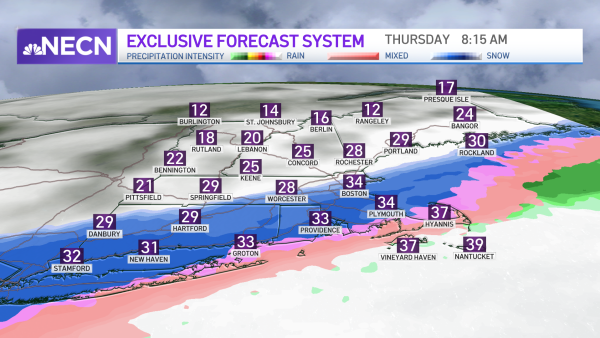 Our Monday may start off mostly cloudy in southeastern New England, but we should all turn to mostly sunny skies in the afternoon tomorrow, high temperatures similar to todays in the 60s at the coast, and in the low 70s inland.

Low pressure of the great lakes will bring warmer weather to New England for the second half of the week and next weekend. We may be near 90 degrees by Father’s Day if not sooner, with a little in the way of much needed rain in our First Alert 10 day forecast.