A delightful Sunday saw a slight moderation in temperatures. We’re expecting more of that in the coming days. In fact, temperatures during the week ahead will largely be above normal thanks to a strong southwest (i.e. warm) flow in the upper atmosphere.

Unseasonably cold air is pouring into the west and upper plains in the coming days, however, and it’s likely to steal the headlines for this week. You wouldn’t be wrong in assuming that cold would naturally head east, but the aforementioned upper level flow will deflect it to Quebec and Ontario. Instead, an ambivalent front will waver across New England, triggering a few widely scattered showers tomorrow and keeping us on the mild side.

Highs tomorrow could close in – or even top – 70 in some spots, even with a substantial cloud cover. Cooler onshore winds will send us back to the 60s Wednesday, then it’s back to the mild air Thursday. This flip-flop will repeat through Saturday before a definitive cold shot arrives for the end of the weekend.

But with a simple onshore wind and the higher water levels brought about directly by climate change, we’re in for some splashover at high tide this afternoon. This is aptly dubbed “sunny day flooding." Might as well get used to hearing it - it will become the norm in the years ahead.

Foliage is still around, albeit in some bright pockets in southern New England. These are the final two weeks of colorful maple splashes before the oaks steal the show through Halloween. Then it’s the big transition to rusty brown oak leaves before the big final leaf cleanup. Enjoy the colors! 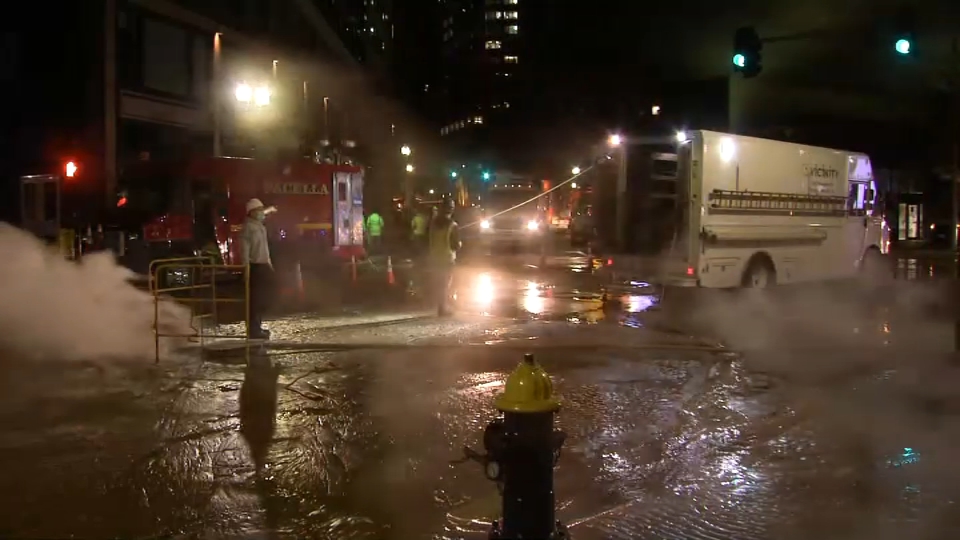 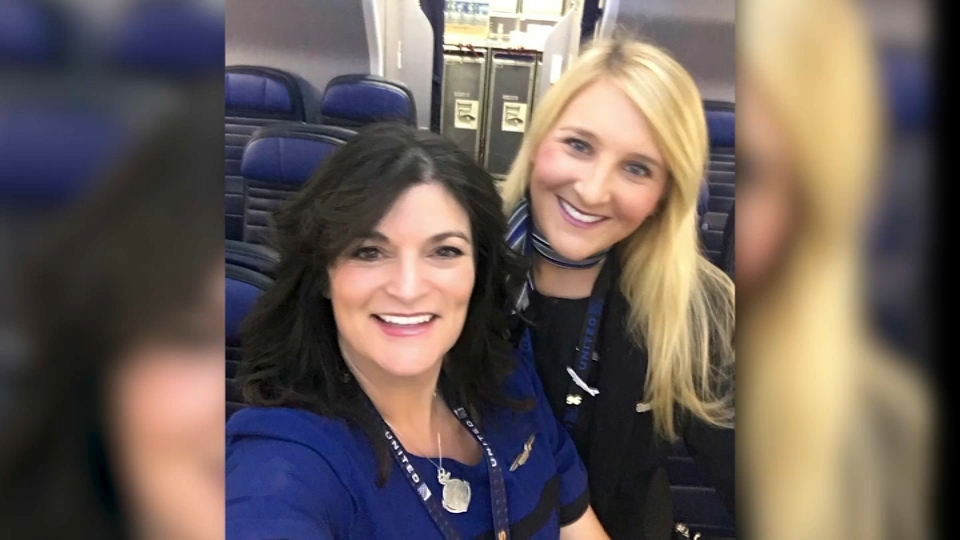