Highs Could Hit 60 Next Week As Warm Front Approaches

After a sunny but pretty cold weekend for March, temperatures will warm up significantly next week

A warm front will go by Monday night, boosting temperatures significantly Tuesday through Thursday of next week, possibly breaking 60° in a few spots

But in the meantime, the storm from Monday and Tuesday is still influencing the weather in New England. The low pressure system stalled over eastern Quebec, keeping our flow from the north at most levels of the atmosphere.

Colder air is working in right now, that is the reason for a lot of clouds around and a few snowflakes - mostly in western and northern New England.

The wind that eased overnight, is picking up again this afternoon, from the northwest gusting past 30 mph. Enough for a wind advisory in western Maine. We also have a winter weather advisory for north central Vermont, where upslope snow showers are returning tonight.

For the balance of the day it’s a mix of sun and clouds with temperatures in the 20s and 30s north, 30s to low 40s south. Wind from the northwest generally 15 to 20 miles an hour with stronger gusts.

Mostly clear skies tonight except for the mountains of Vermont and New Hampshire, where a few inches of snow are possible at the ski areas. Low temperatures are back to the single numbers north, teens and 20s south. Wind overnight will stay up gusting past 30 mph from the northwest.

The wind will relax a bit again tomorrow, with equal amounts of clouds and sunshine, high temperature in the 20s north to low 30s south. Wind from the northwest diminishes to 10 to 20 mph by the afternoon.

The weather map does not change much for the weekend, our old upper level low pressure in Canada will only slowly lift out. High-pressure from the west will bring in sunshine, with temperatures pretty cold for March. High temperatures will be in the 20s north and 30s south with lows in the single digits in teens.

The aforementioned warm front that goes by Monday night could bring a few clouds and maybe a rain or snow shower to northern New England late in the day. High temperatures will be around 40°.

After that we warm up significantly Tuesday through Thursday with temperatures perhaps breaking 60° in a few spots. The next front will come in on Thursday or Thursday night with rain showers, maybe some downpours, followed by colder weather late next week and next weekend. 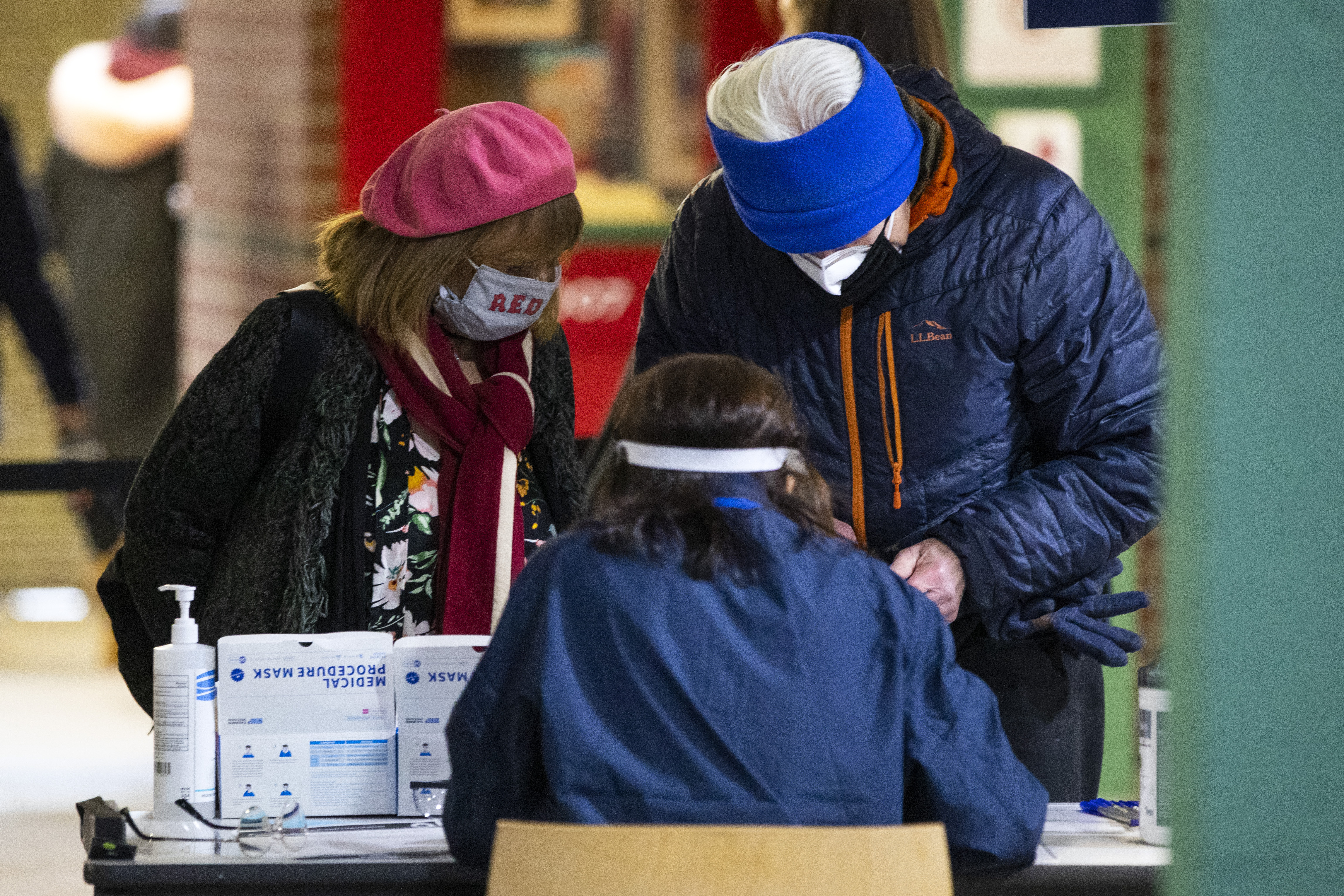 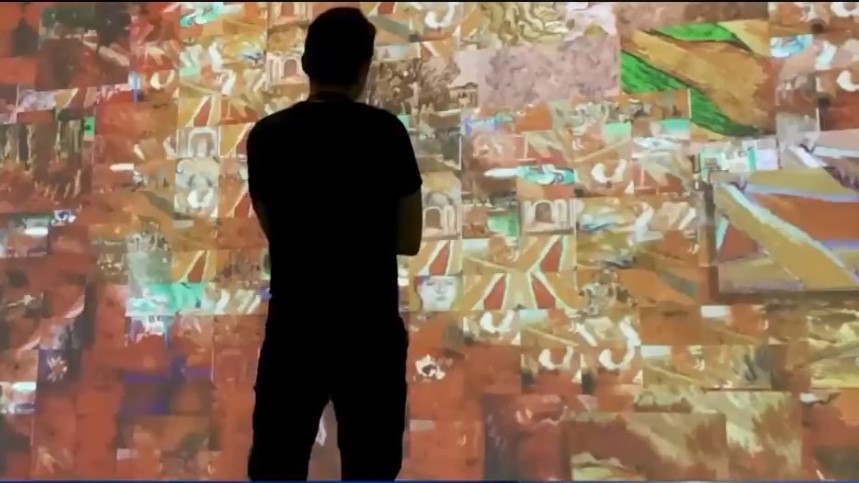 Did You Buy Tickets to the Right Van Gogh Exhibit in Boston?