Increasing Clouds Ahead of Wednesday Sprinkles for Some

Today featured a good amount of sunshine and mild air, just what we needed after Monday's damaging wind and rain. But the weather map has plenty to keep an eye on.

This morning near Denver we had record cold with snow all the way to Texas and Oklahoma. At the same time, record heat continues in South Florida.

This makes a quiet weather pattern quite tenuous, and we have to stay on our toes in the weather department.

A series of relatively weak disturbances are rippling through the jet stream winds aloft, which are still flowing near New England, meaning we'll see periods of increased clouds and showers.

The first such period is overnight into early tomorrow morning with increasing clouds for much of New England with a few showers over far southern and southeastern New England, departing early Wednesday morning but leaving stubborn clouds that will only slowly clear from north to south Wednesday morning to afternoon, respectively, resulting in cooler temperatures, particularly on Cape Cod where clearing happens last. 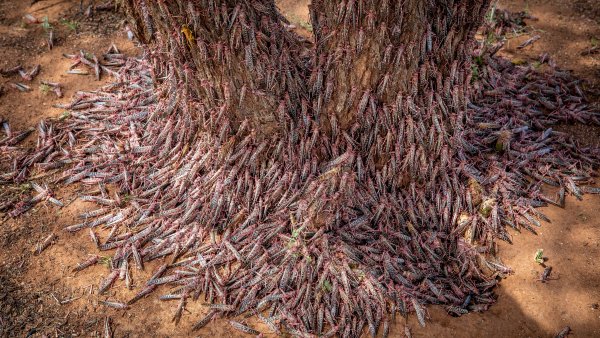 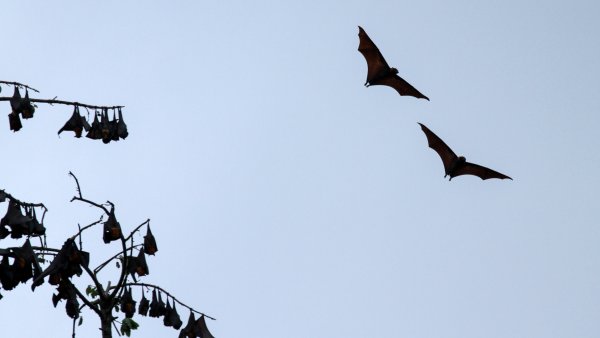 Another similar disturbance of increasing clouds and a chance of southern and southeastern New England sprinkles and showers ripples overhead Wednesday night into Thursday morning, again giving way to sunshine as the day wears on but again meaning high temperatures will likely land either side of 50 degrees.

Friday doesn't look much different with classic, seasonable New England spring air and a slight chance of a shower as a disturbance ripples through but more likely just a period of increasing clouds.

The weekend should start with good weather – there's a good agreement a small bubble of high pressure or fair weather will squeeze into New England to start the weekend with cool but dry air.

More interesting for forecasters is Sunday – a day when a milder flow of southerly wind takes hold and temperatures likely respond to that new wind, but the question is just how fast new moisture accompanies that warmth.

At this point, our First Alert team believes Sunday should start dry, but the chance of rain and mountain snow have to be added to the late day and into Monday. We will keep you updated on the latest in our First Alert 10-day forecast.