If fair weather develops east of New England, it could encourage frequent incursions of easterly and northeasterly wind, one possible factor contributing to cool weather

The first weekday of each month means our First Alert monthly forecast on the morning show. Some months, the forecast seems straight-forward — this month, that isn’t the case.

What does seem likely is for a large pool of cool air through a deep layer of the atmosphere – both at the surface and aloft – to lodge over the Great Lakes and Southern Canada to James Bay, the southern portion of Canada's Hudson Bay. The cool air will pool as a result of a persistent trough, or dip, in the jet stream winds aloft.

How Hot Will It Be?

Here in New England, we’re likely to be on the eastern periphery of the that jet stream trough for much of June, which makes the temperature forecast tricky, but there are actually two ways we could see a cooler-than-normal June, which is a big part of why we’ve leaned near or slightly cooler than normal in our forecast for the month.

One mechanism by which we’d see cool air is if enough of the cool air from the west breaks away from the trough and moves into New England. The second source of cool air in June is the ocean. Our ocean water near-shore is still only in the 50s to near 60 degrees to start the month, and while the water will gradually warm over the month, the Gulf of Maine to Nova Scotia will still house water temperatures only in the 40s.

So, if high pressure — or fair weather — develops east of New England, which is quite possible if cool air and storminess tracks to our west, this could encourage frequent incursions of easterly and northeasterly wind, much like we’re seeing in the first days of June as of this writing. This flow of air across a cool ocean would be another contributor to cool weather, particularly in Eastern New England.

How Much Rain Will We Get?

Heading into the warm summer months, precipitation tends to be higher-than-normal under and near cool pools of air like the trough that will set up over the Great Lakes this month.

The reason for increased rainfall is the presence of cold air high in the sky in the jet stream trough, clashing with milder air at ground level to create more frequent showers and thunderstorms. This setup makes the Great Lakes ground zero for a wetter than normal June, which would put us just outside the focus for heaviest rainfall.

That said, disturbances caught in the jet stream wind aloft and ejecting out of the base of that trough would have opportunities to create swaths of rain in New England, as well as showers and thunderstorms in instances where milder air will be in place, all arguing for wetter conditions.

But June isn’t a particularly dry month for New England, with average rainfall just shy of four inches, so this setup argues for a near-normal month of rainfall.

Putting all of this together, it seems New England is set for a slightly cooler than normal month overall, and with near-normal precipitation. That said, I’ll be interested to see what nature has in store in the balancing act described above! 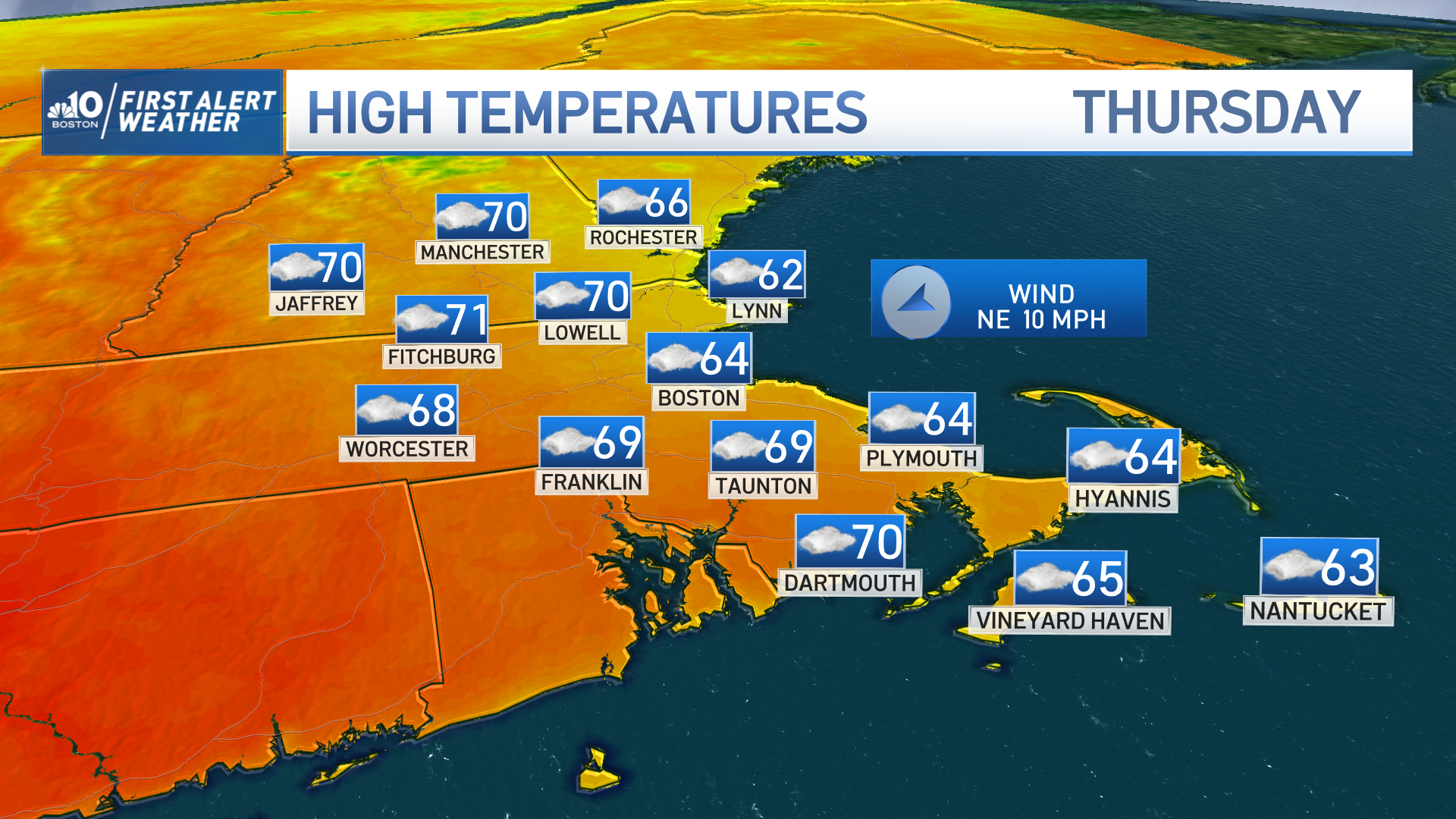 Scattered Showers Continue But Not Enough to Quell the Drought 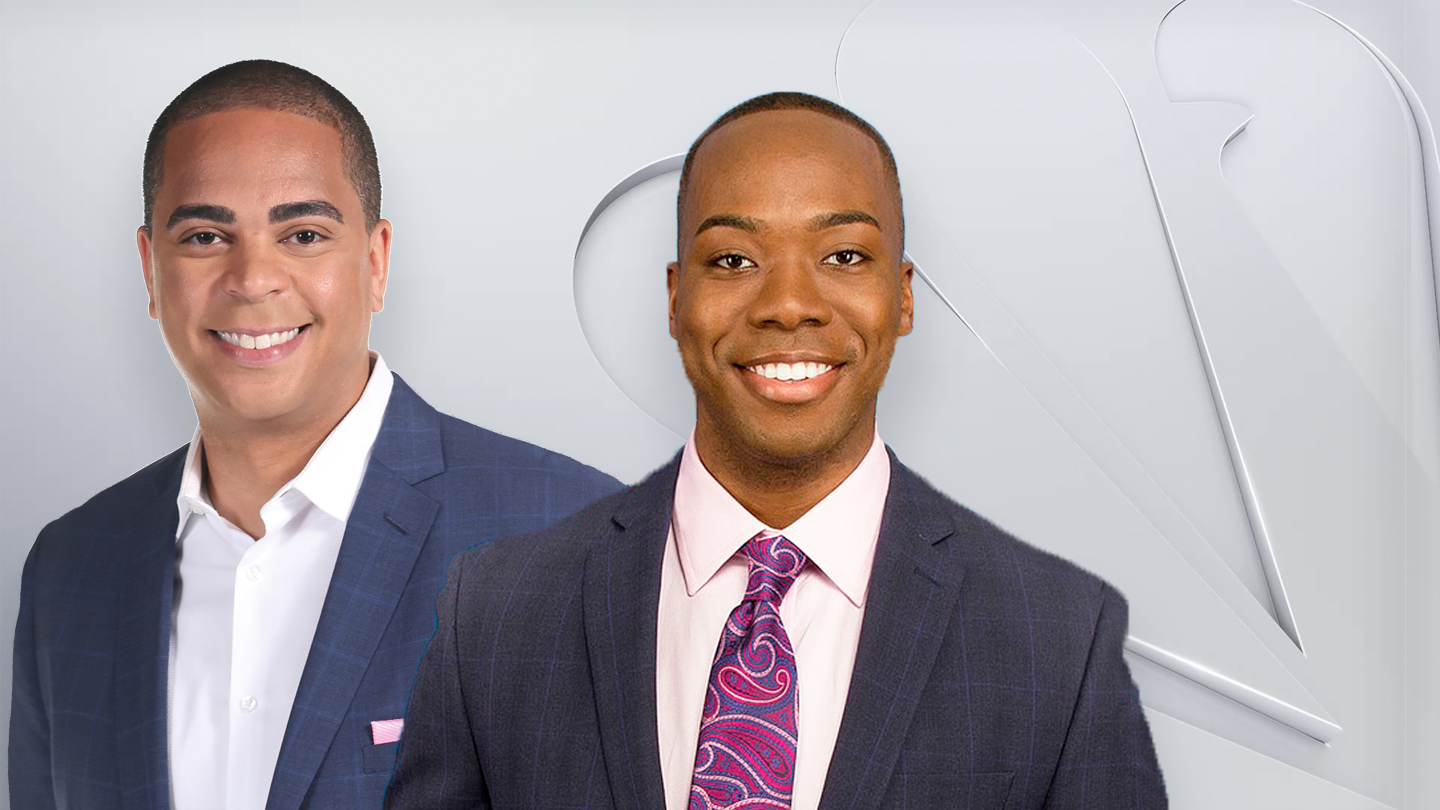