Highs will not reach beyond 40 degrees today, with jumps between snow and sunshine not out of the question

Today we may be waking up an hour later due to moving the clocks ahead, but Mother Nature has taken us back a few weeks in terms of temperatures.

High pressure will build into the region today providing us with unseasonably cold temperatures along with gusty winds out of the northwest.  Most of the area will remain dry with sunshine and a few passing clouds, but upsloping winds over the higher terrain may yield a few snow flurries and snow showers this morning and into the afternoon.

Highs reach the mid to upper 30s south, 20s north.  Wind chills will be in the 20s south, single digits and teens north much of the day.

Temperatures tonight drop quickly but will stabilize or perhaps even rise a bit as high pressure moves to the east of New England. We’ll also see a few clouds moving in with an isolated flurry or snow shower possible across far western and northern New England as milder air moves in.  Lows drop into the teens north, 20s south, but rise a bit late.  Winds will increase late out of the southwest.

The new work week starts out mild with high temperatures reaching 50 Monday, and the upper 50s Tuesday, with slightly cooler air north.  A weak frontal system will pass through the region late Tuesday, and Tuesday night will bring a few rain and snow showers along with it and cooler, more seasonable temperatures Wednesday.  Above average temperatures return Thursday (St Patrick’s Day) and Friday as a ridge of high pressure builds into the region. 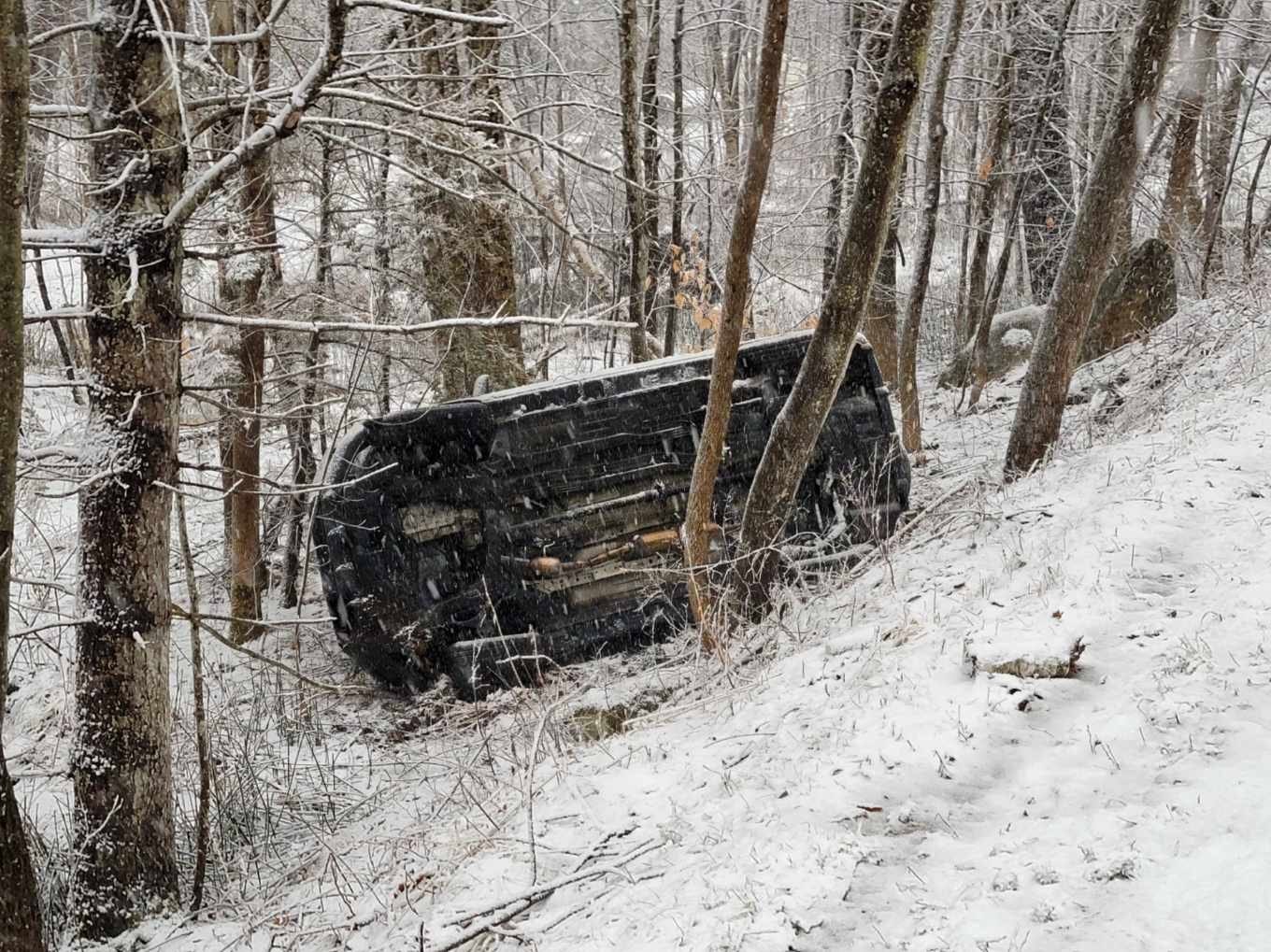 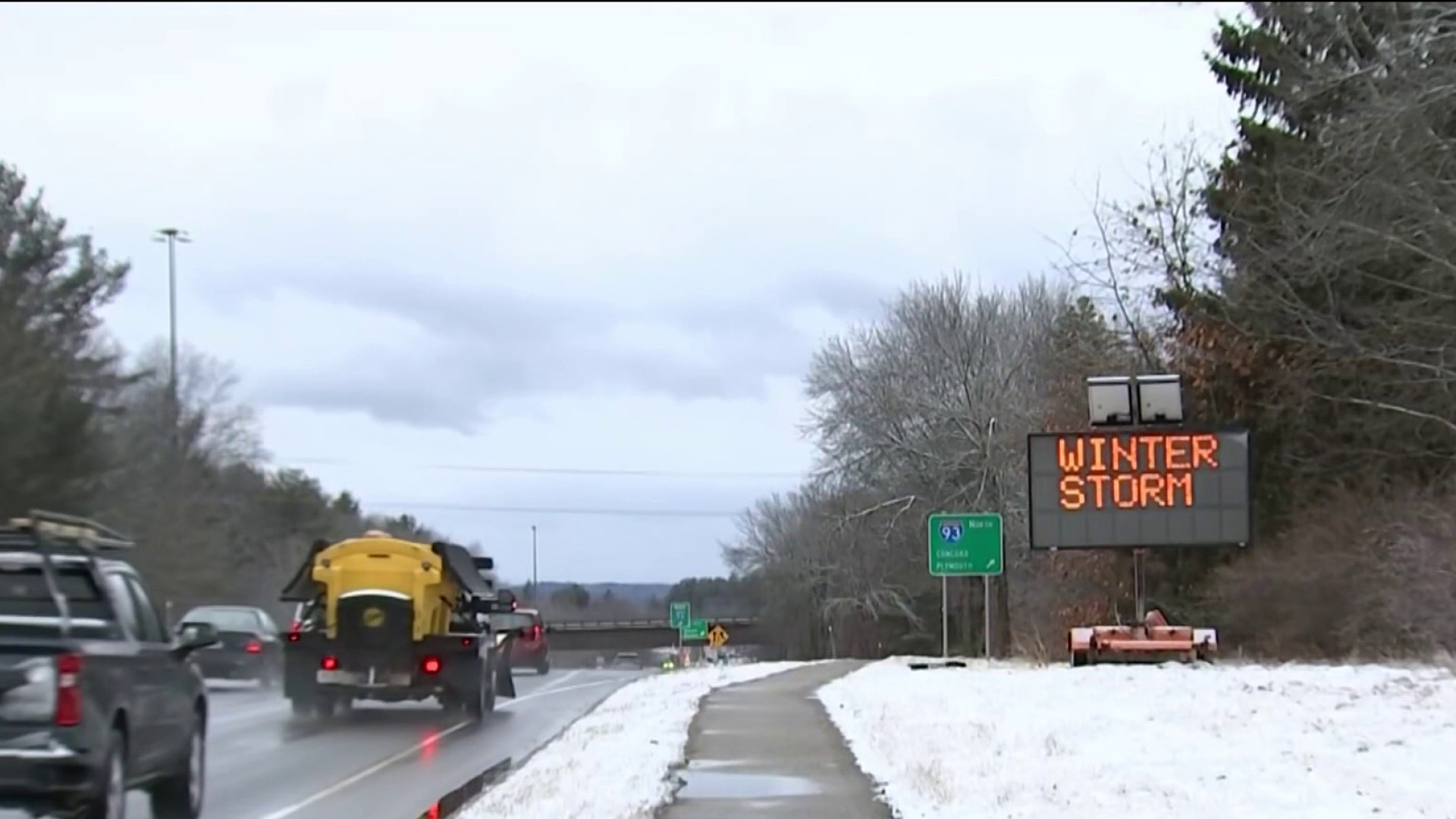