One to three inches of rain is expected in southern New England from Friday night into Monday, but amounts will drop off significantly further north from central Vermont and New Hampshire to southern Maine

Morning sun has faded behind the clouds, which will continue to increase and thicken as the day goes along. Due to the limited sunshine and onshore wind, highs will be around 60, though a bit warmer around the Connecticut River Valley.

Showers move in this afternoon and spread from west to east as an area of low-pressure approaches from the Ohio River Valley. It rides along a stationary front placed south of Nantucket. Heavy rain will fall near the center of the area of low pressure, mostly along the South Coast, Cape Cod and Islands into Saturday morning.

Tonight, high astronomical tides and a storm surge around one-half foot may result in some minor splashover over the typical spots near the coast during high tide. The wind will also ramp up tonight with gusts up to 45 mph possible across Nantucket and Martha’s Vineyard. Mariners will need to be careful as the waves will continue to build this weekend.

Although one to three inches of rain is expected in southern New England from Friday night into Monday, amounts will drop off significantly from central Vermont and New Hampshire to southern Maine - points north, where less rain falls.

In fact, Saturday afternoon brings drying for many – with clearing late Saturday into Saturday night in northern New England. Though communities within about 20 miles of the coastline will probably still find pockets of drizzle lingering in spots through Saturday afternoon with an onshore, northeast wind blowing cool air across the ocean water.

Highs Saturday will be in the 50s, except around the Champlain Valley, where temperatures will rise into the 60s. Another round of showers moves in Sunday morning from south to north. They will arrive at the Cape and South Coast before breakfast and spread north through the day, lasting into Monday morning.

As of now, Memorial Day may end up totally dry in western New England, including the Berkshires and Green Mountains. Morning rain will give way to some clearing in the eastern half of New England, allowing temperatures to rebound into the 60s.

Come Tuesday, the rain moves out and highs will be in the 70s and 80s. Our First Alert Exclusive 10-Day forecast showcases more rain and afternoon thunderstorms for the first weekend in June. 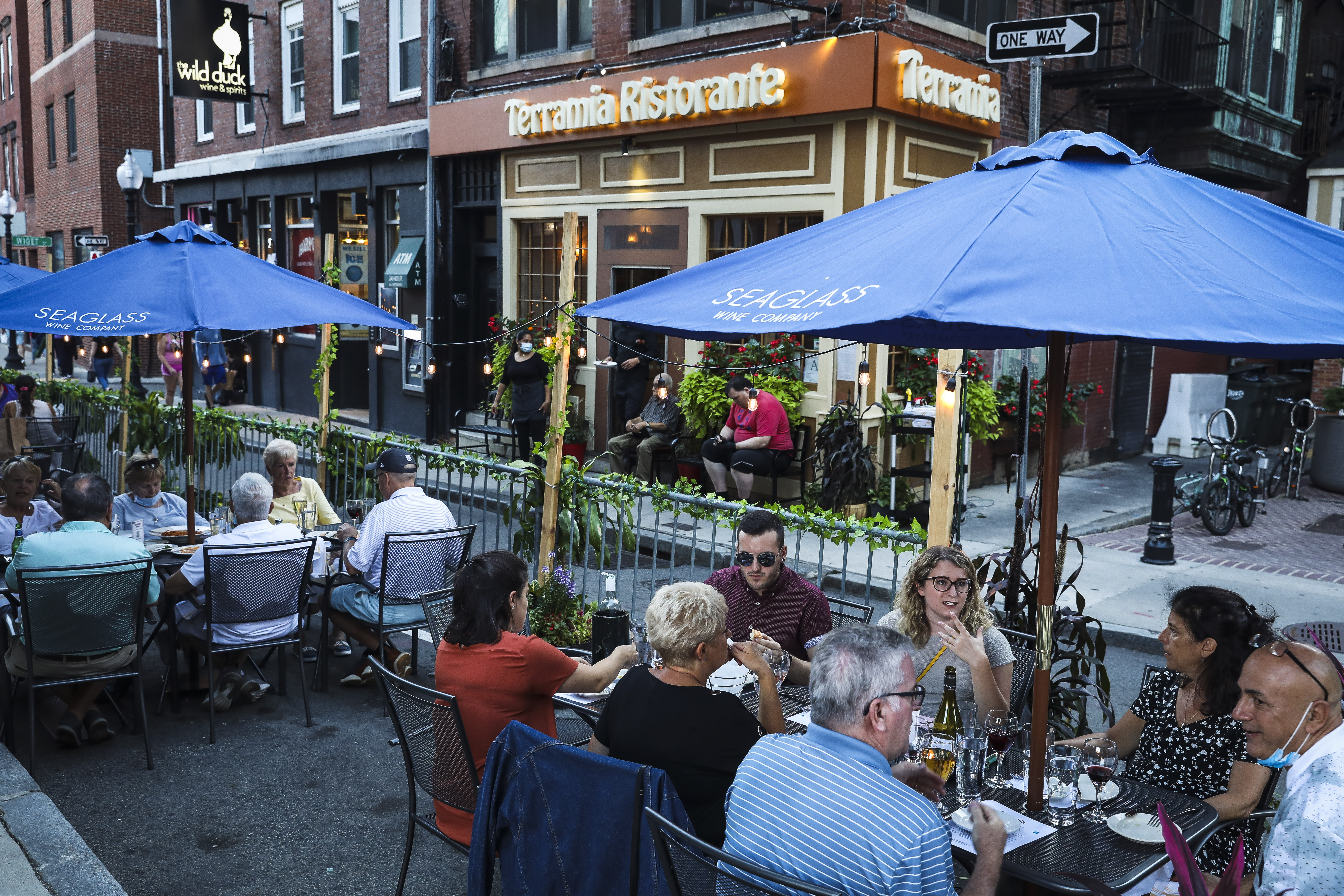 Mass. Is Fully Reopening Saturday, Without a Mask Mandate. Here's What to Know