Messy Weekend Ahead as Region Braces for Rain, Mix and Snow

This is the last in the series of very cold mornings we’ve experienced in the last week or so here in New England.

It’s another day starting off sub-zero in many spots, but the high-pressure system that brought this cold is now slipping off to the south.

In turn, we’re getting a return flow from the west and even a little southwest by Wednesday afternoon. That will allow temperatures to rise well into the 20s to low 30s for much of us. Temps may even reach some upper 30s to low 40s near the south coast with plenty of sunshine in the afternoon.

Wednesday night will be more seasonably cold under a mostly clear sky. Low temperatures will be down to the teens north and 20s south. Some of the urban areas in southern New England may just get to 32 degrees since we’re on the edge of a minor thaw.

There may be some low-level clouds in the morning on Thursday. That should burn off for the afternoon with a high temperature well into the 40s in southern New England and 30s to low 40s north.

With high-pressure over us, we should have an inversion again Thursday night. With a little bit more moisture around, it could be a rather gray Friday and perhaps a little cooler with temperatures starting in the 20s and rising to the 30s and lower 40s

The plot thickens this weekend as a cold front comes in from the north at the same time low pressure comes at us from the southwest. 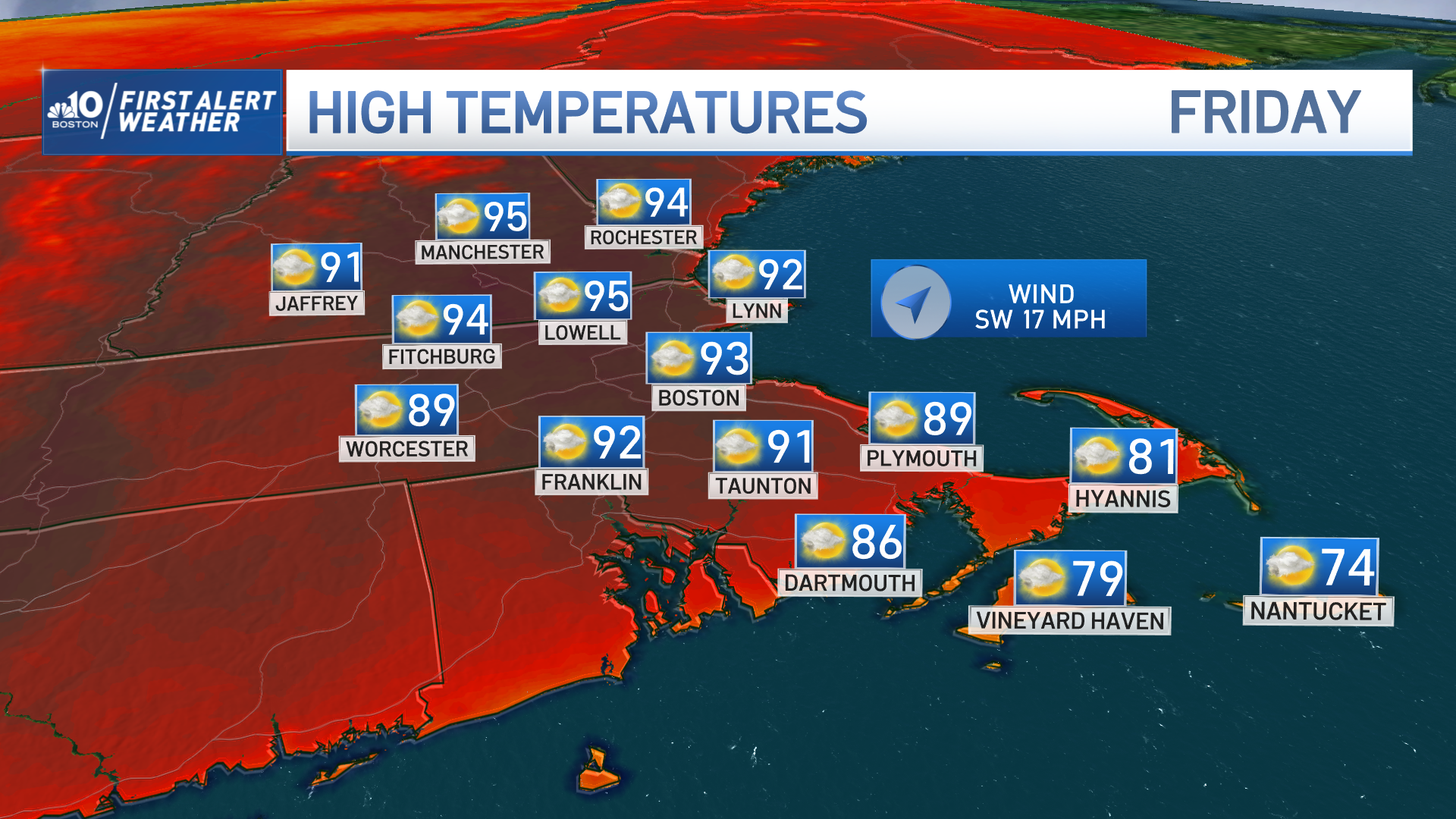 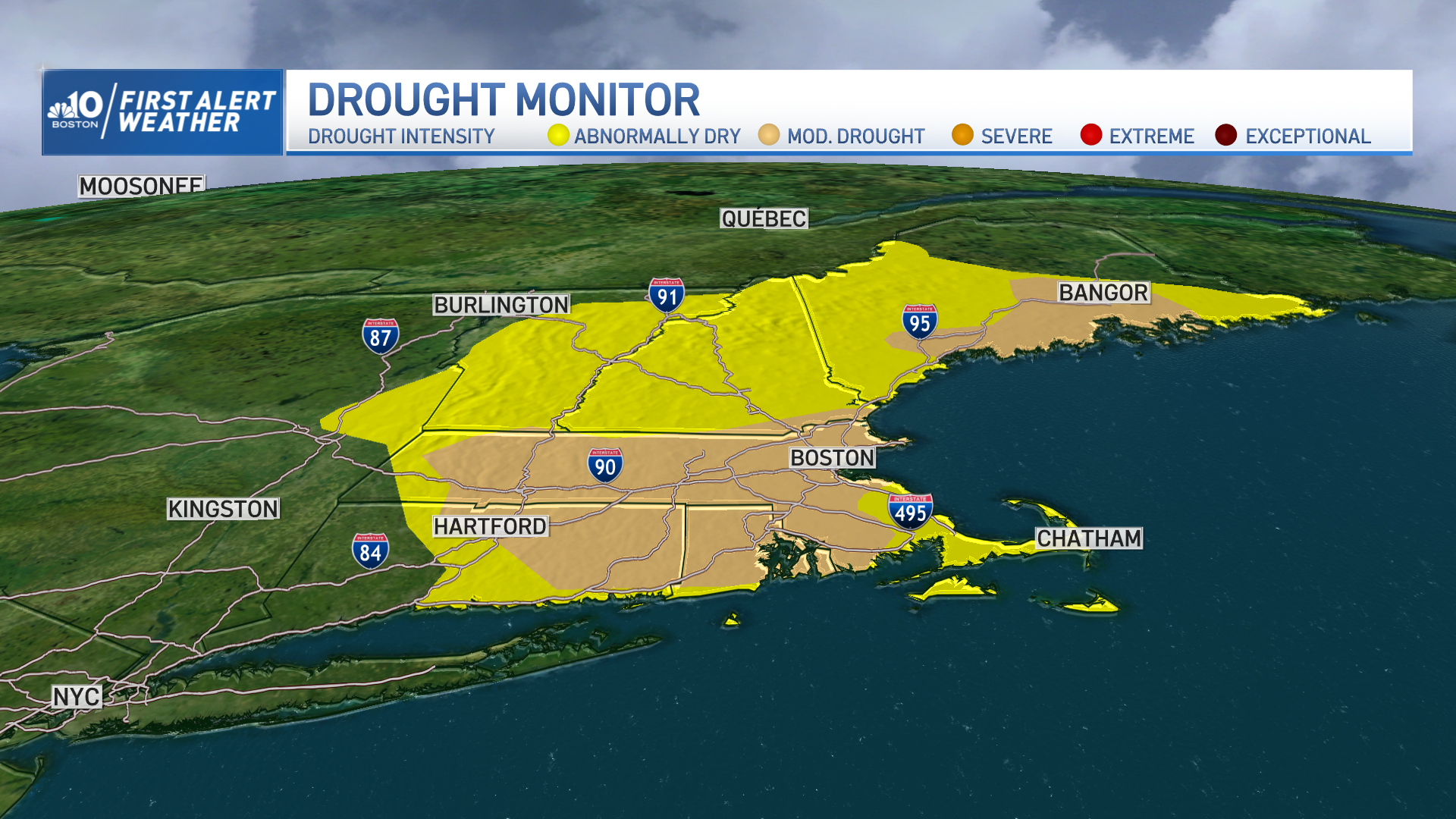 This means increasing clouds with cooler air Saturday and temperatures in the 30s, with snow developing in western New England late in the day.

It is warm enough that it will probably be more rain right along the coast, but we may have a snowy night inland with a mix near the coast that may perhaps go back to snow Sunday. It looks like we have a wintry Saturday night and Sunday with several inches of snow likely away from the shore. We likely turn drier and seasonable early next week as seen in our First Alert 10-Day Forecast.