Mild End to March Before April Opens With Rain and Snow

Rain will fall Thursday in some parts of New England, with snow to the west and north, but the steady rain should end in time for the Red Sox' home opener in Boston

It's a mild end to March with temperatures in the 60s for most in New England this evening, except for south-facing beaches, where it is cooler due to an onshore wind.

Showers come in between dinnertime and bedtime, spreading east as a vigorous area of low pressure tracks across New England Wednesday night. There will be showers to downpours and a chance for thunder while most of us sleep.

Rain showers will continue Thursday with rainfall amounts anywhere from half an inch to two inches in some spots. This is, once again, beneficial rain after an abnormally dry March, but this also means that northern Maine is under a flood watch because it will lead to a rapid snowmelt and will cause rivers to rise and ice to move.

In eastern New England, steady rain should end for the first pitch of the Red Sox' home opener, but it will be raw and damp with drizzle and mist as temperatures drop into the 40s.

More on the start of the Red Sox season 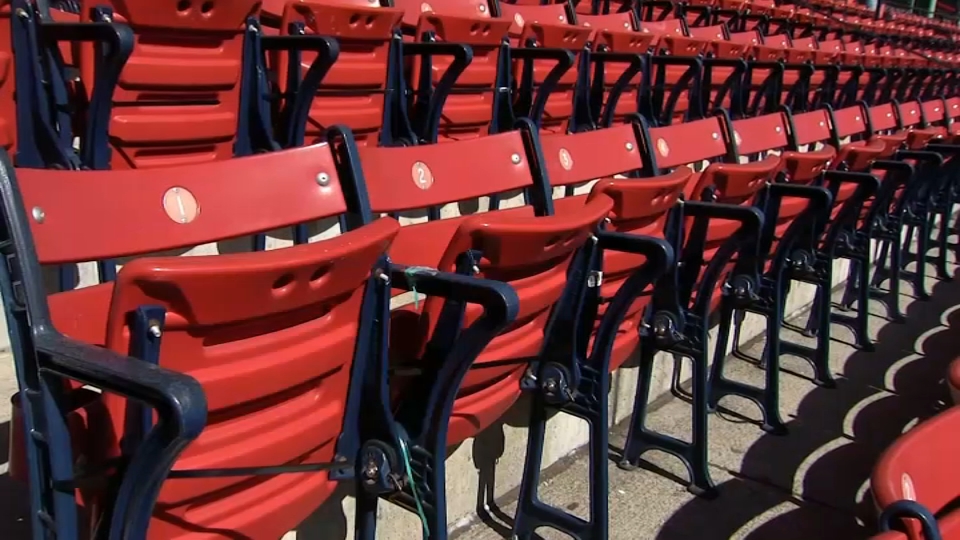 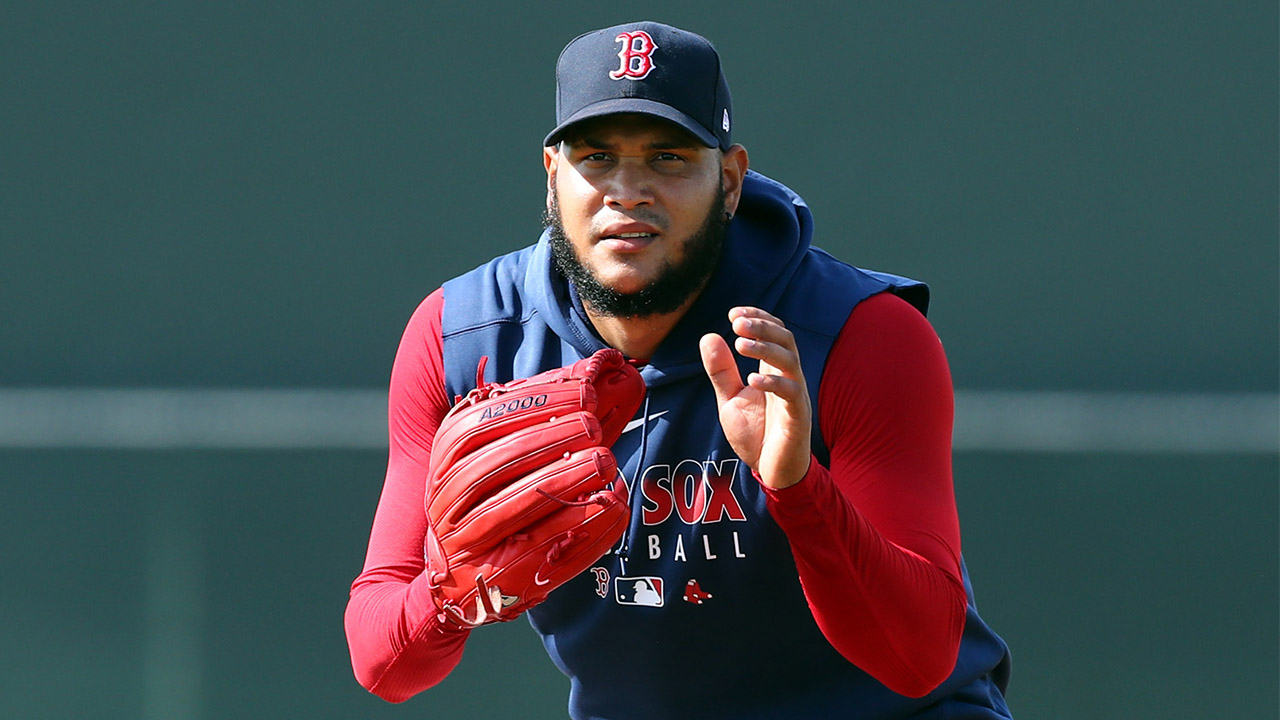 Making Sense of the Red Sox Rotation Ahead of Opening Day

On the west side of the storm, rain will transition over to snow Thursday morning, including in Vermont, the hills in northwestern Connecticut, and western Massachusetts. There is a high chance it could turn into a snowstorm in Vermont, with higher elevations getting more than six inches of snow -- great news for ski lovers!

As the system intensifies and departs the region, there will be enough cold air with a stiff northwest wind that could allow flakes to fly just about anywhere Thursday evening and night.

Friday will be noticeably cooler with highs in the 30s and 40s, but at least it won't be windy, with a mix of clouds and sun.

As we head into the weekend, high pressure rules Saturday -- a frosty morning with temperatures in the 20s but we rebound to the 50s during the afternoon.

The forecast turns tricky for Easter Sunday -- it looks like we will be sandwiched in between a front and a surface trough that could yield light rain or snow Saturday night into Sunday morning, with clouds lingering all day.