Monday Stays Dry for the Boston Marathon Before Storm Moves in

A First Alert has been issued in our 10-Day Forecast for Tuesday, especially since the heaviest rain and strongest winds will likely impact the morning commute

A wedge of high pressure will provide us with a decent day for the Boston Marathon. Athletes will be greeted with chilly temps in the 30s as they get ready for the start of the race in Hopkinton, but will be under plenty of sunshine.

Temps will rise into the 40s by the mid-morning and eventually into the 50s by this afternoon. Winds will be light out of the west, which will switch to the east later this morning and into the early afternoon hours. It shouldn’t pose a problem, though, as the easterly "head wind" should be on the light side.

By the time the athletes reach Boston, temps will be in the upper 40s to around 50. Good luck to all the participants! Overall, regional highs reach the low to mid 50s across southern New England, mid 50s north with clouds on the increase this afternoon.

A strong coastal low will rapidly develop south of New England tonight and track through New England during the day Tuesday. Rain develops from south to north tonight and becomes heavy at times through the morning hours.

Steady rain will shift to the north by the mid to late morning hours, leaving southern areas with breezy and mostly cloudy conditions along with a few lingering afternoon showers. Anywhere between 0.75” to 1.25” of rain is expected which may create some ponding on the roadways.

In conjunction with the rain, strong winds will develop late tonight through the early morning hours along the coastline, especially across the Cape and Islands, where southeast winds could gust up to 60 mph and cause localized power outages.

In terms of coastal flooding, some minor flooding is possible during the late Monday night (early Tuesday morning) high tide cycle, especially around Boston and along the north shore. A First Alert has been issued in our 10-Day Forecast for Tuesday, especially since the heaviest rain and strongest winds will likely impact the morning commute.

Even though we are deep into spring, some snow will fall across the higher elevations of western New England and into northern New England. Some wet snow at the onset of the storm is also possible across the higher elevations of Worcester County into southern New Hampshire, but that should quickly change to rain, if we even see any snow at all, as milder air moves in from the south.

According to our in-house forecast model, snow totals may reach or exceed 4-6” from the Berkshires to the Green Mountains of Vermont, with lesser amounts across the White Mountains, and into northern Maine.

Of course, these totals all depend on the storm’s final track, which may shift a bit. Right now, the storm is forecasted to be an inside runner, dissecting the region with cold air to the west, and milder air to its east.

After we say goodbye to our coastal storm, we dry out Wednesday with seasonable temperatures. Thereafter, we’ll see a warmup with temperatures returning to the 60s by Thursday and Friday! 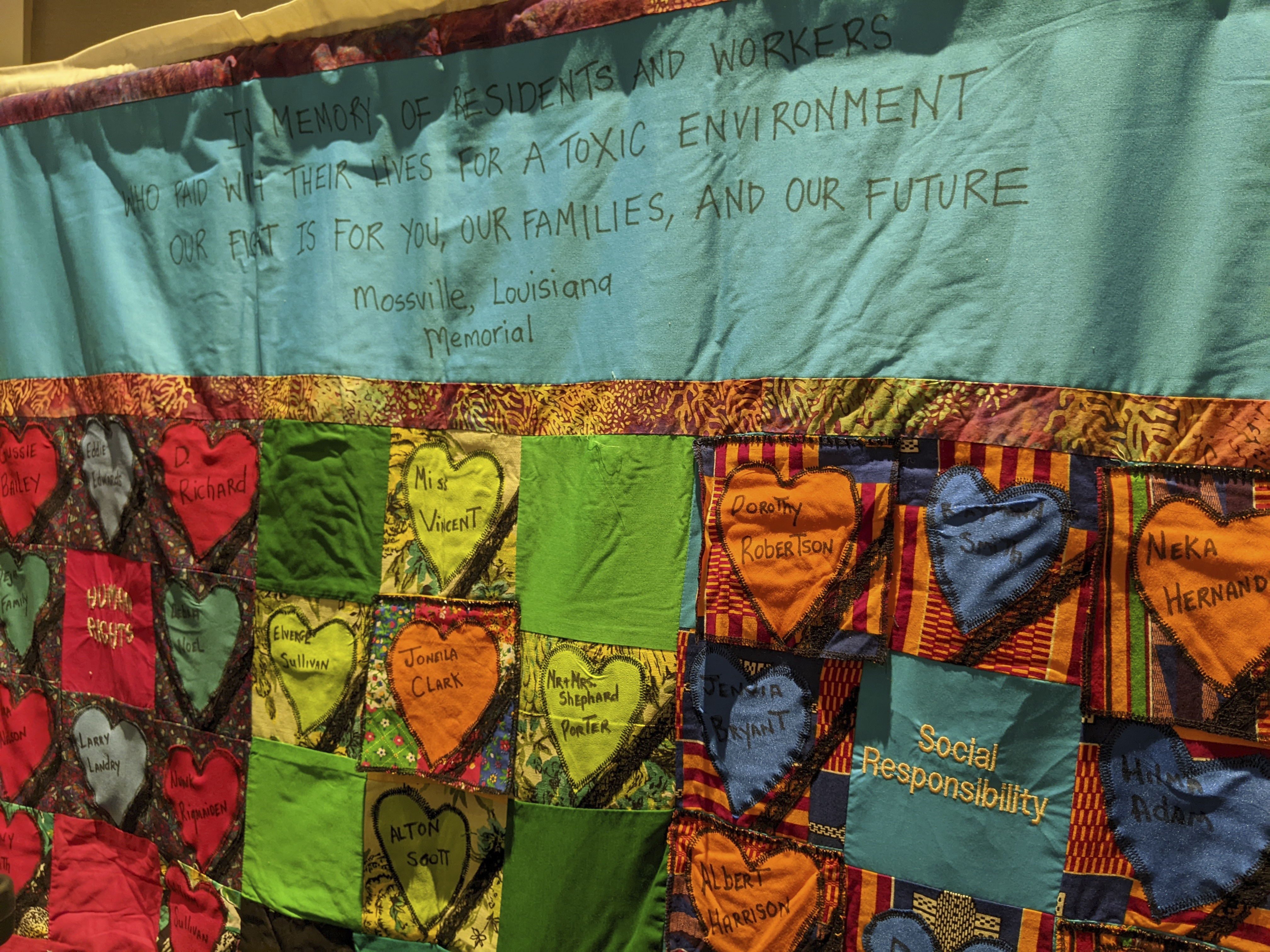 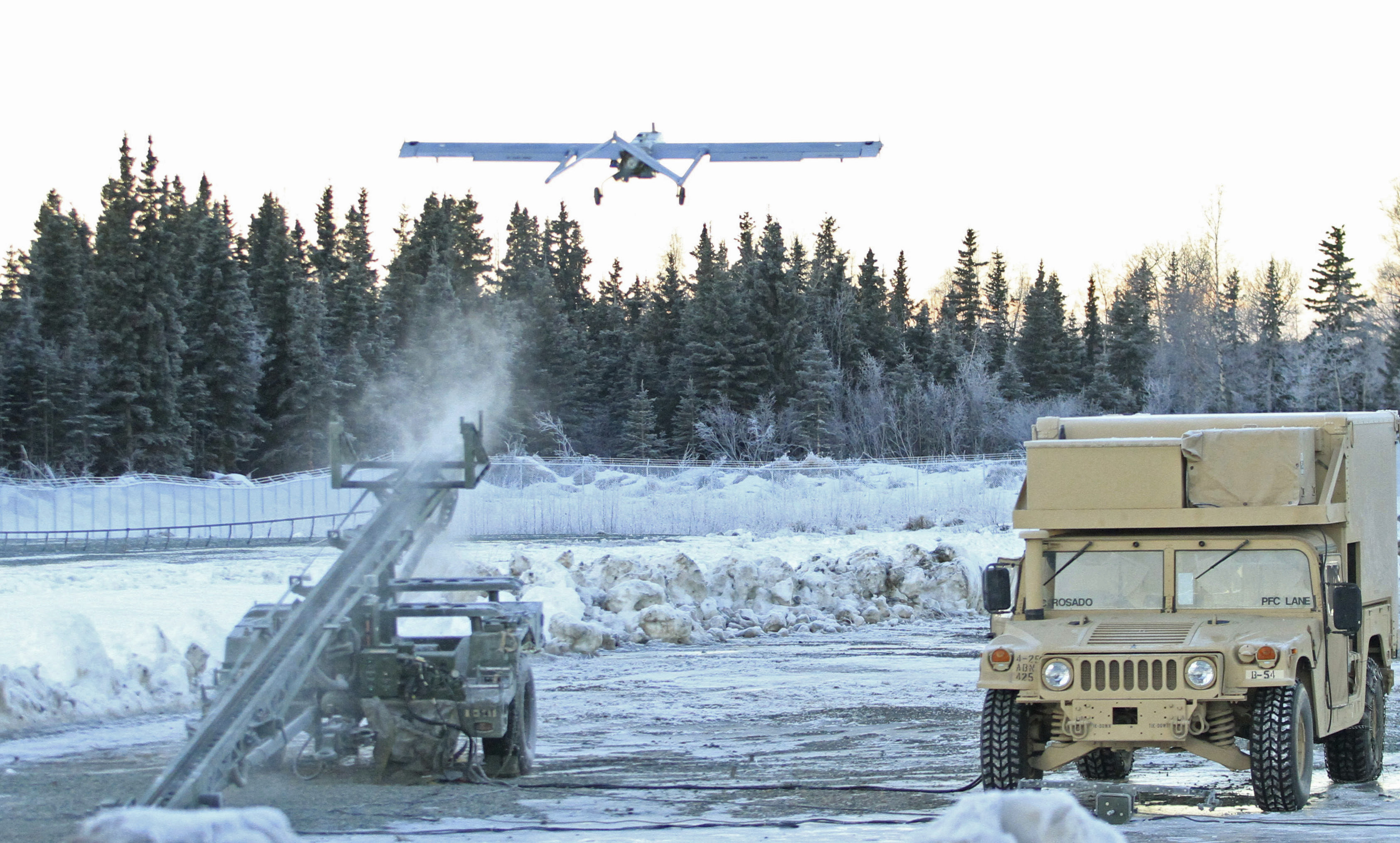