More Snow in the Forecast: Here's When It's Expected to Start Falling

Snow is possible Thursday morning across Connecticut, Rhode Island and southeast Massachusetts, and will spread into southern New Hampshire by 5 p.m.

The sun is back in New England for a day and it felt really good, especially if you were inside your house or a building with windows -- because if you did venture outside, there was a breeze out of the northwest responsible for wind chills in the teens to around 20.

This breeze will finally ease Wednesday evening, allowing temperatures to drop into the single digits in the north and teens in the south, so the snow that got to melt in southern New England will refreeze overnight, creating black ice for many locations.

The system that has now moved into the Tennessee River Valley will continue to drop snow over areas such as Kentucky and Ohio and then arrive to New England by Thursday. There is enough cold air ahead of the storm – unlike the last storm, it’s unlikely to carry enough warmth for much sleet or rain, except perhaps on Cape Cod, so most of New England should see mostly snow from this event.

Clouds thicken overnight Wednesday night and a swath of light snow is possible as soon as predawn Thursday into Thursday morning across Connecticut, Rhode Island and southeast Massachusetts … that's not a guarantee but the setup is favorable for a light band of snow well ahead of the actual storm, as the first surge of moisture arrives aloft.

Regardless, by midday Thursday the snow is filling in across Connecticut, by early afternoon through much of the remainder of Rhode Island and southeast Massachusetts. From 2-5 p.m. we should see a northward expansion of snow to southern New Hampshire, continuing to expand north overnight Thursday night.

Bone-chilling temperatures and brutal winter weather are taking their toll from coast to coast.

Heaviest snowfall rates are expected to expand from Connecticut/Rhode Island/southeast Massachusetts Thursday afternoon to the remainder of southern New England Thursday evening and the first part of Thursday night. Then lighter snow may fall into Friday until another stronger burst is possible midday Friday and perhaps into Friday afternoon.

It’s that second burst of snow – farther out in time from this forecast – that is the most uncertain, and would be pivotal to adding a couple of final inches to the snow to achieve predicted snowfall totals. As of Wednesday midday, half a foot of snow is what we're expecting for most in New England.

We will continue to track the area of low pressure as we draw closer because any shift in the track could change totals. It will turn breezy with gusts over 20 mph as the storm passes to our south but we don’t expect significant power outages as the system pulls away Friday, with snow ending by Friday night.

The weekend looks mainly dry with clouds giving way to sun Saturday and brighter Sunday with highs in the low 30s.

Another disturbance is forecast to cross New England Monday with a chance of snow and rain, then we’ll see fair weather and some melting for the middle of next week in our exclusive First Alert 10-day forecast. 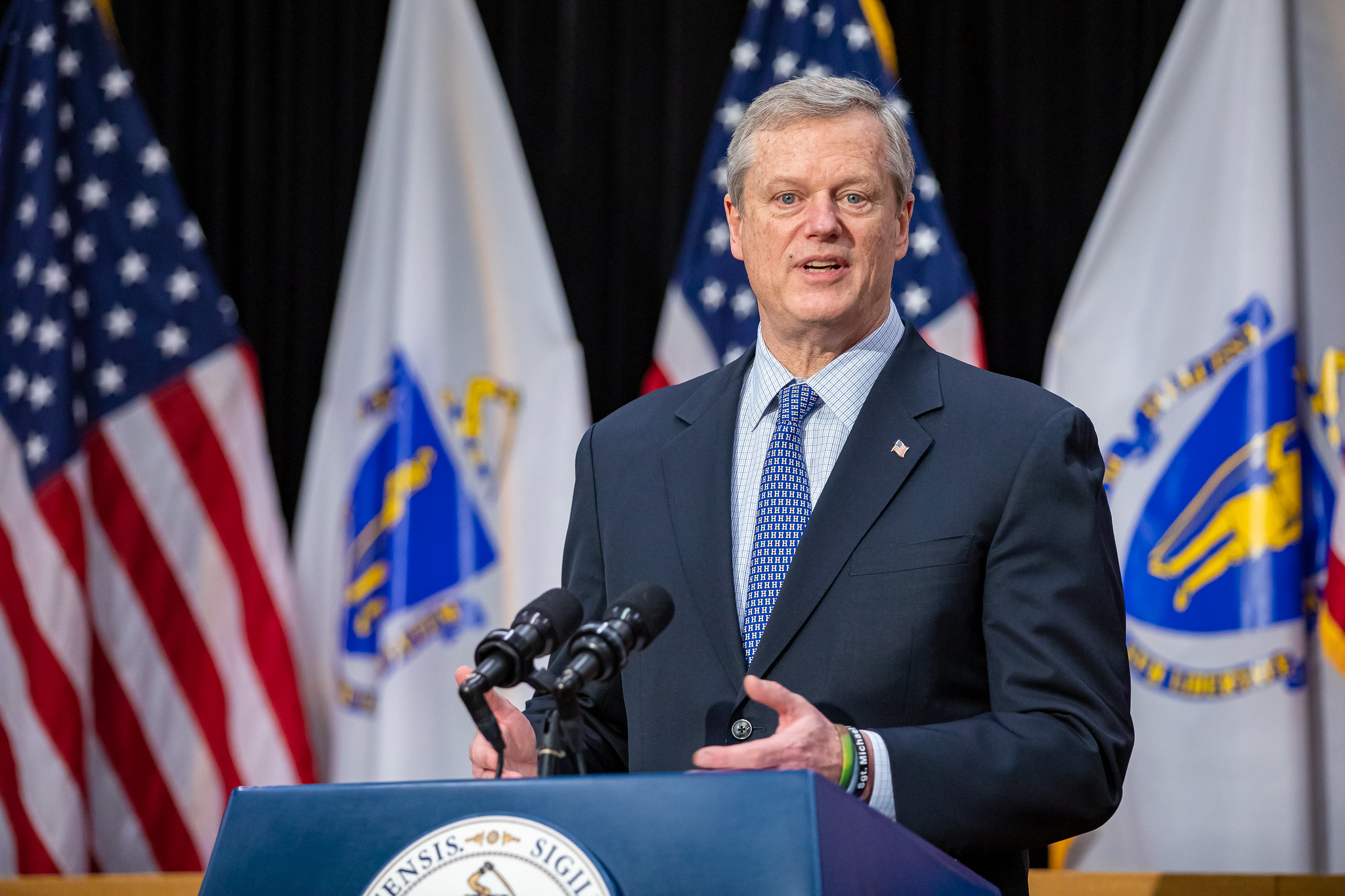