Mother’s Day looks mostly dry and bright, with temperatures in the 60s inland, 50s at the coast

With a mostly clear sky, dry air, and light wind last night, we were able to cool down to a frosty 32° in many of the cooler spots of central and northern New England, thanks to radiational cooling.

But now we get radiational warming, with plenty of sunshine today. The same locations that were so chilly to start off are warming up to the lower 60s this afternoon.

Unlike yesterday, we do not have a very strong wind, and it will become a sea breeze this afternoon. That means the high temperature will be in the upper 50s at the ocean, then fall back a little bit at around lunchtime. Inland we have a light and variable wind.

High pressure is responsible for this nice weather, but it is moving into the ocean, and that allows some low clouds and cooler air to move into parts of New England tonight.

There’s a lot of action on the weather map. It looks like New England could be right in between an ocean storm to our east and a stalled front to our west, leaving a pretty nice Mother’s Day weekend.

Some rain may develop from Cape Cod to the coast of Maine tomorrow midday and afternoon. Parts of Connecticut may also end up wet with low pressure stalled over New York.

For most of us, though, it’s a quiet Saturday with mostly cloudy skies and a high temperature in the lower 50s at the shore to near 60° inland.

It’s not an easy call for Mother’s Day, but it looks like we are mostly dry and brighter. Temperatures will be in the 60s away from the coast, maybe still in the 50s at the shore.

That coastal storm will work into Nova Scotia and could bring some rain and wind to eastern and northern Maine. The weather front off to the west and south will advance later Sunday, with rain possible near the south coast by dinner time, or more likely at night. 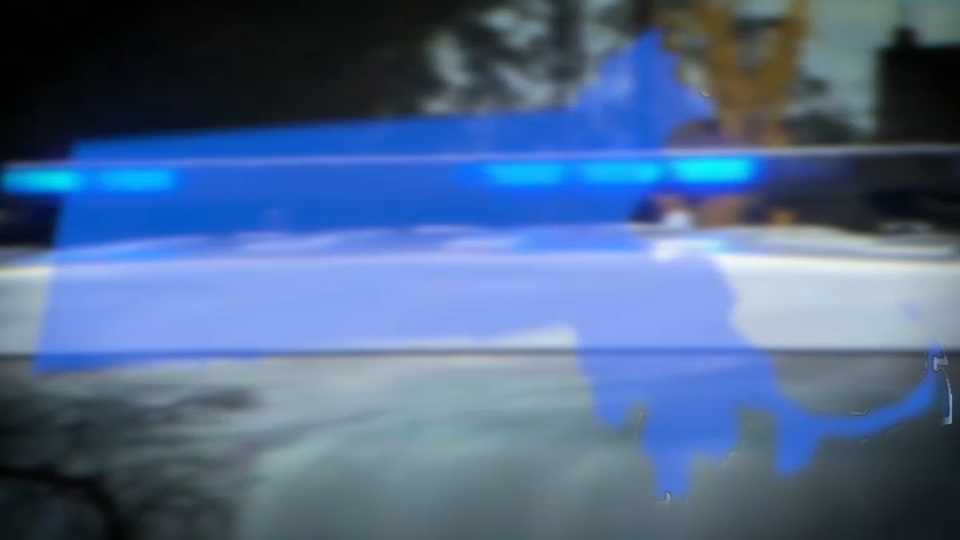 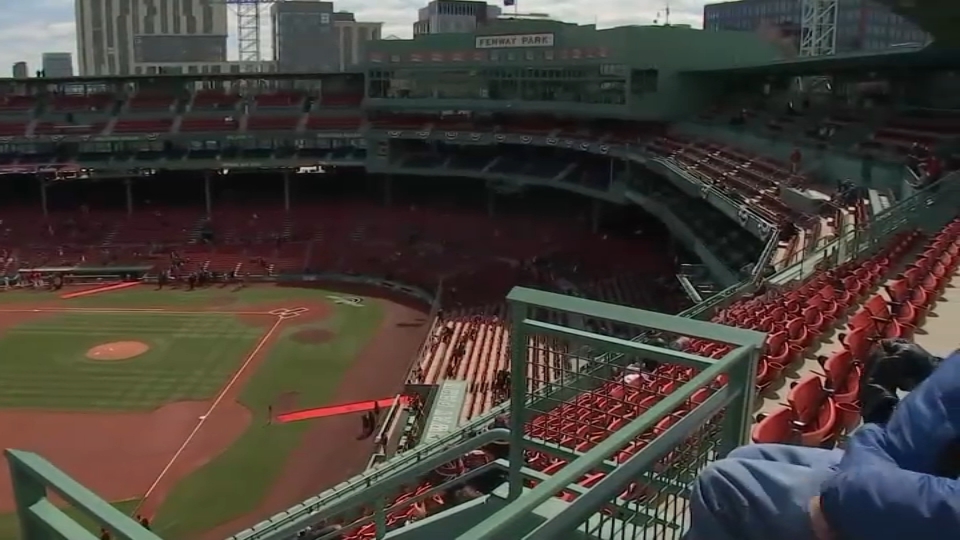 We are mostly dry and a little chilly mid-week. Wet weather could possibly return before the end of next week, as seen in our First Alert 10-Day Forecast.